Offensive Left & Right Back [15] – Yuval currently plays football in the Netherlands for DVS’33 U19 and represents his National Team Israel at U17 level. 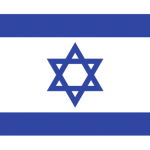 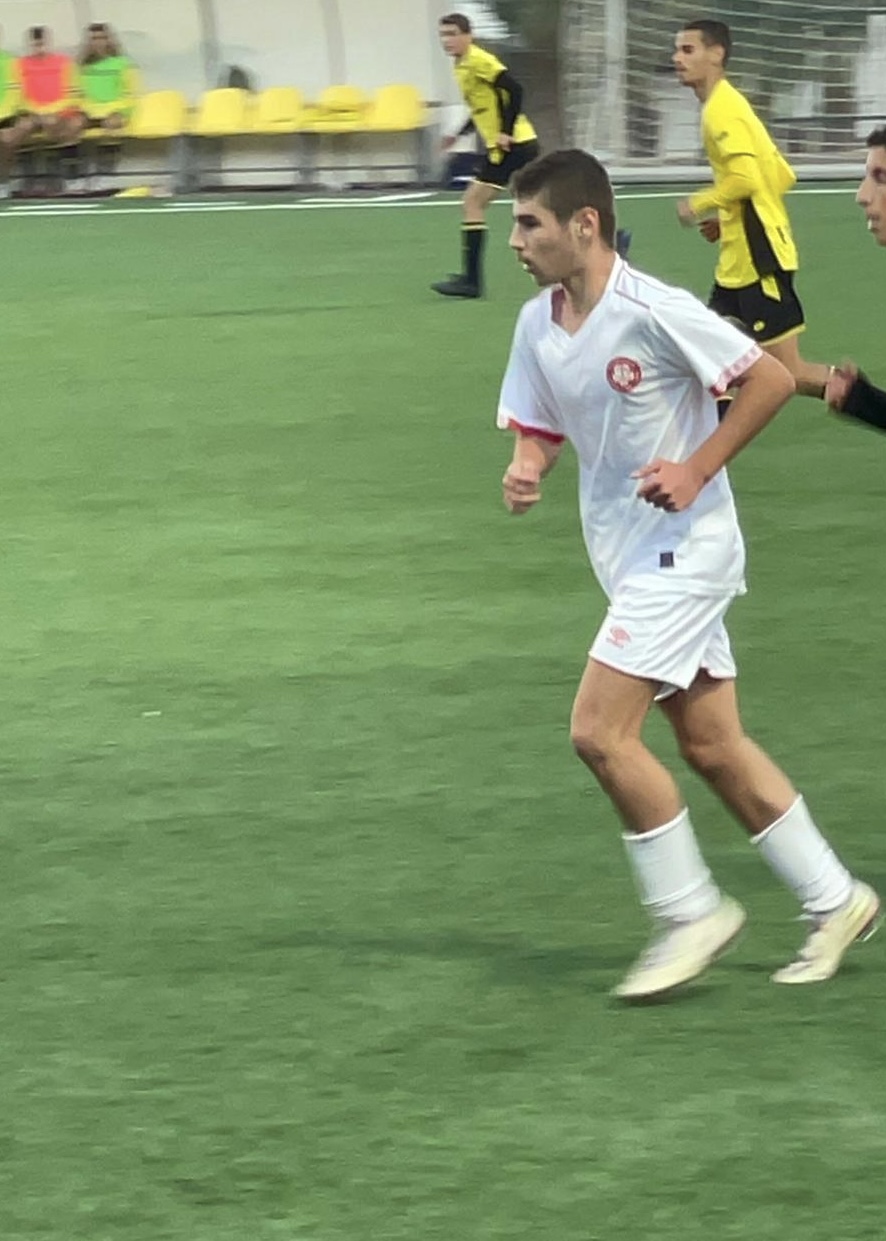 Position: Left and Right Back

Yuval Cole started playing football in his early youth years as a winger. From 2016 to 2018, he played for Maccabi Tel Aviv, a well-renowned professional football club in Israel. He was technical and skilful enough to play on both the right and left wing. After playing at Maccabi Tel Aviv for two years, Yuval moved to Ramat Hasahrom FC for a season.

At the age of 13, Yuval began playing for Hapaoel Ramat Gan, another professional football academy in Israel. At the academy he was asked to transition from playing at right wing to right back, where he felt just as comfortable. Yuval played at Hapaoel Ramat Gan from 2019 to 2022.

Having experienced playing both as a winger and a fullback has positioned Yuval well to adapt to modern football tactics. The way the game is played today, fullbacks not only have to be good at defending, but they must also show attacking prowess. As Yuval was traditionally a winger, his technique, skill and agility will make him an offensive threat from fullback.

Yuval wants to stay in the Netherlands and play for a professional club. If his visa gets rejected, he has a backup plan to relocate back to Israel as he already received invitations from Hapoel Tel Aviv and FC Maccabi Tel Aviv.

Due to Yuval’s hard work, perseverance and commitment to football, he now represents Israel’s National Football team at U17 level. 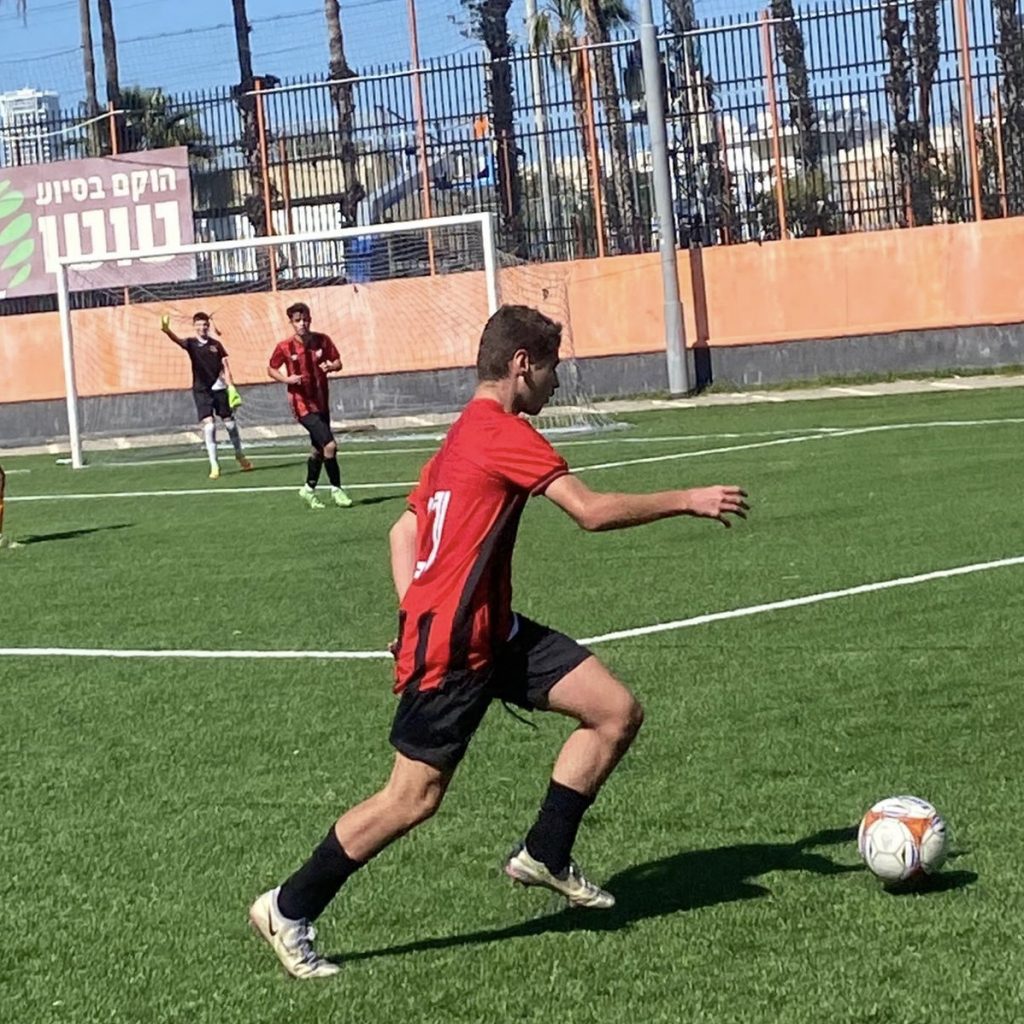 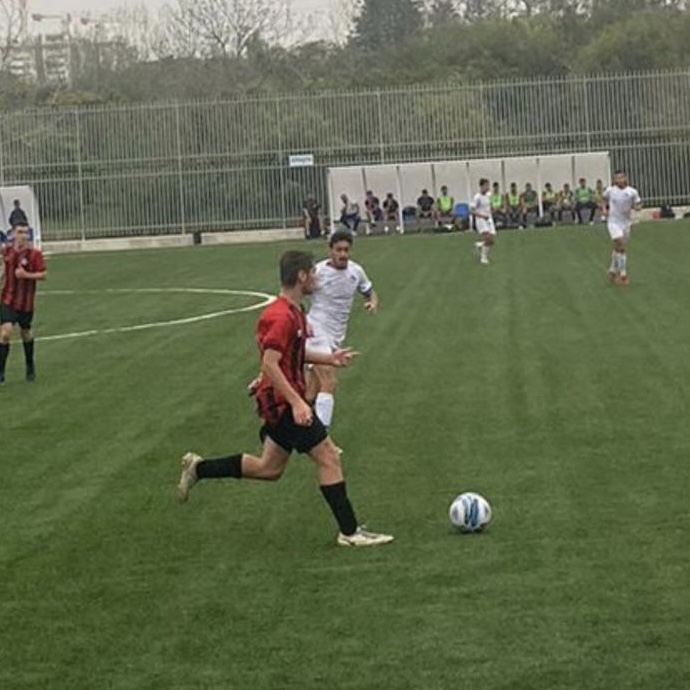