The talented 18-year-old striker from Brazil. 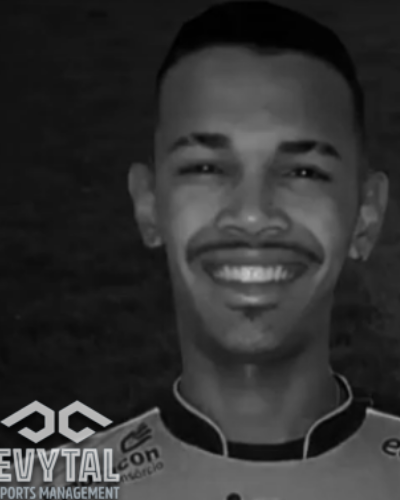 Victor Da Silva Da Cruz  (16-05-2000) is a very talented 18-year-old football player, striker/attacker from Sao Paulo (Brazil) who played during his youth at Serie A club Santos FC.  He has joint an impressive serie of team championships to which he as a striker contributed substantially.  Today he plays at Serie B second division club Criciúma EC <20. 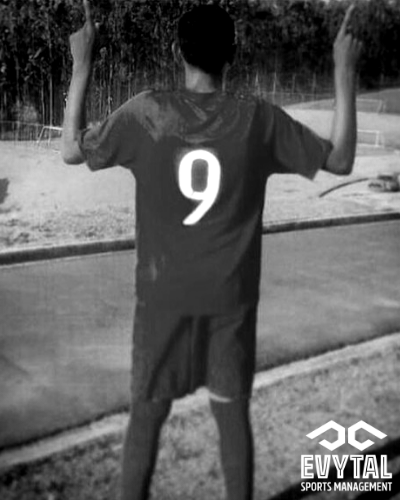 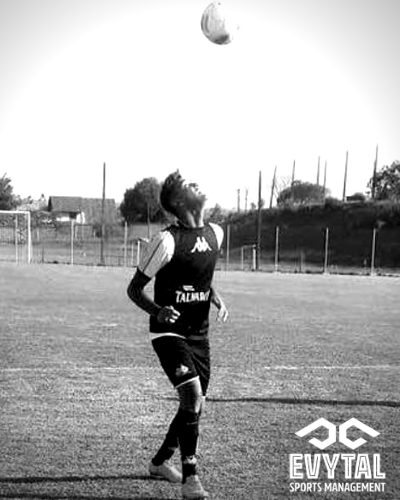