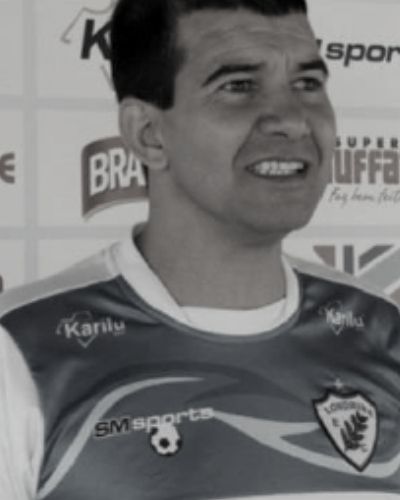 Pedro Almiro dos Santos Medeiros is a 54 year old Brazilian coach with quality experience and insight into the coaching world. As a former football player with international experience, Pedro uses his past experiences as a player along with his skills and tactics learnt as a coach to guide his players into the right direction. In addition to his experiences as a player and coach, Pedro uses his tertiary education (Bachelor in Physical Education), his CBF License B and his internships at Real Madrid and Barcelona to add to his coaching arsenal and develop talent players.

Pedro started his coaching career at Centro Esportivo Nova Esperança in 2003 where he looked to start using all the knowledge he had gained as a player and apply it into practice. He was responsible for recruiting talent, training planning, conducting technical meetings mainting relationships with internal and external customers.

Later in 2004, Pedro was presented with an opportunity to become a soccer professor at the Official School of São Paulo Football Club where he was able to teach students, plan various lessons and help the players become better football athletes. He worked here until 2008 which allowed him to gain experience in teaching, working with athletes and mentoring them which has taught him various means and methods to connect with people on a deeper level.

The next challenge for Pedro came in the form of being a football coach at Club Athletico Paranaense. He was able to have coached the U-15 to U-23 side from 2009 to 2013. For the U-20 and U-23 youth squads the Brazilian worked as the assistant trainer and used the time to observe and learn. Working with various age groups gave Pedro more experience and understanding of how to train, motivate and push athletes of various age groups. Here he was responsible for player management, athlete analysis and recruitment, planning training schedules and routines. 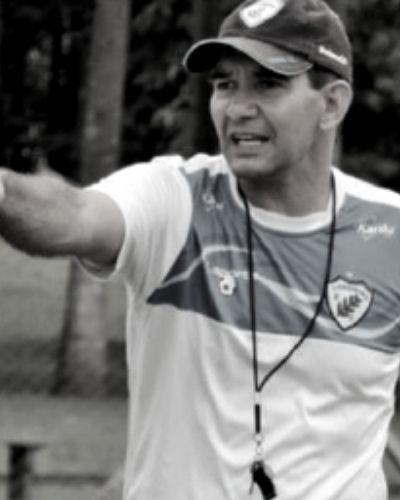 In 2014 Pedro Almiro dos Santos Medeiros looked for a new opportunity to learn and grow as a coach which led him to Londrina Esporte Clube where he was in charge of the U-20 side. Here he fulfilled the role of a coach through recruiting athletes, preparing training sessions and tactics, player management and more.

In 2016 Pedro Almiro dos Santos Medeiros took a large leap in his career by becomming a first team coach in the Brazilian Championship D Series for the first time. He became the head coach of Esporte Clube Comercial. Here Pedro was able to take the lead role of his club and be in full control of the management of players and the recruitment of athletes.

Serving only a short time at the club, in the same year (2016) he made another move which lead him to Coritiba Football Club. Here he worked as the U-15 and U-17 coach and helped with the development of young talent. Pedro stayed at Coritiba Football Club until 2017 which helped him gain experience, knowledge and learn how to practically apply all he has learnt.

Currently, Pedro Almiro dos Santos Medeiros is coaching the U-20 team at Joinville Esporte Clube, Serie B club. The Brazilian has been coaching here since 2018 and has grown as a coach, gained more experience working with players and understanding the game of football. He looks to continue his coaching career wherever that may take him. 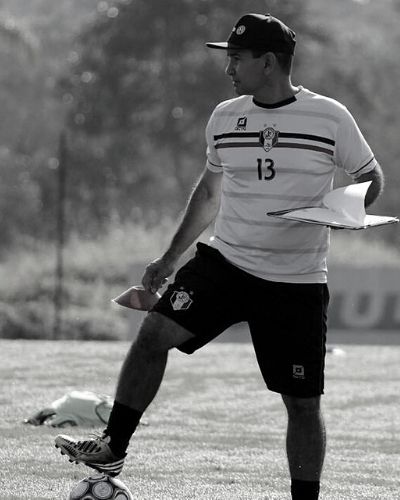 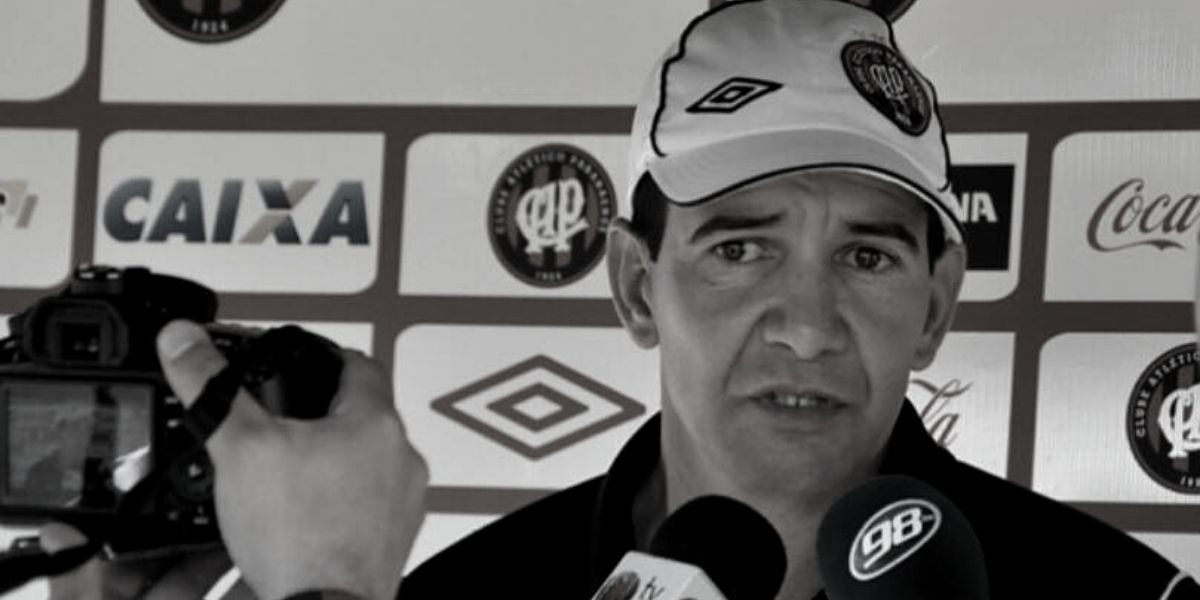 Fernando Alcântara led Portuguese midfielder Deco at the base of Nacional-SP and opened doors to coach coaches such as Vicent Del Bosque, Pep Guardiola and Frank Rijkaard in Europe