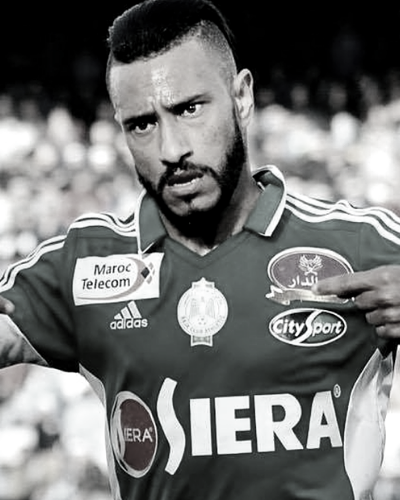 Omar Mansouri [15-04-1991] Clinical Striker, effectiveness on the field is profound with an exciting international career.

Omar established nurtured national recognition in Botola Pro, top flight league in home country Morroco. Multiple years at Difaâ El Jadida,  showing excellent performance as a center forward and striker combining solid foundation of technical, physical, and psychological strengths. The following career step at Kawkab Marrakech was seen as a personal step towards growing into a versatile player. Ittihad Tanger contributed to the enhancement of creative senses in his style and energy on the field. Immediately Raja Club Athletic Casablanca the 11 time league and cup winner trusted in the talent possessed by the striker.

Olympique Safi further refined the sharp edge skill sets and exciting career that has been in the Morocco League. Omar saw himself more to Al Ittihad Kalba Sports Club one of the top club at the most prestigious league in United Arabian Emirates. Then, a major movement was on the verge to take place. Official announcement of the signing for Al Zawraa in the first tier Iraqi Premier League. Arguably the most successful club in the nation to say the least. The fact is that Al Zawraa had already won the prmier league 14 times, and is known as the only club in history with 16 Football Association Cup titles. To add to this, the Asia Champions League passed in-front of the talented striker, a chance which was fully taken without a doubt in mind. 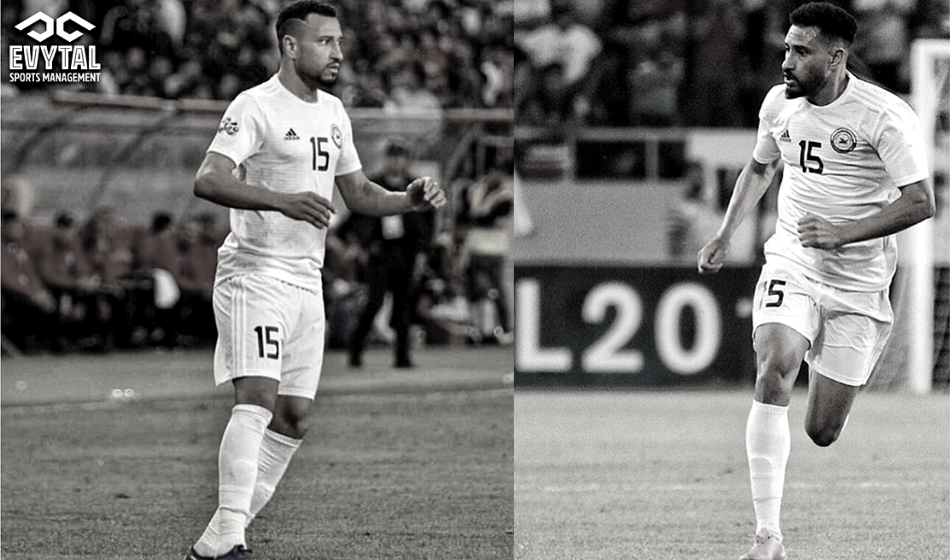 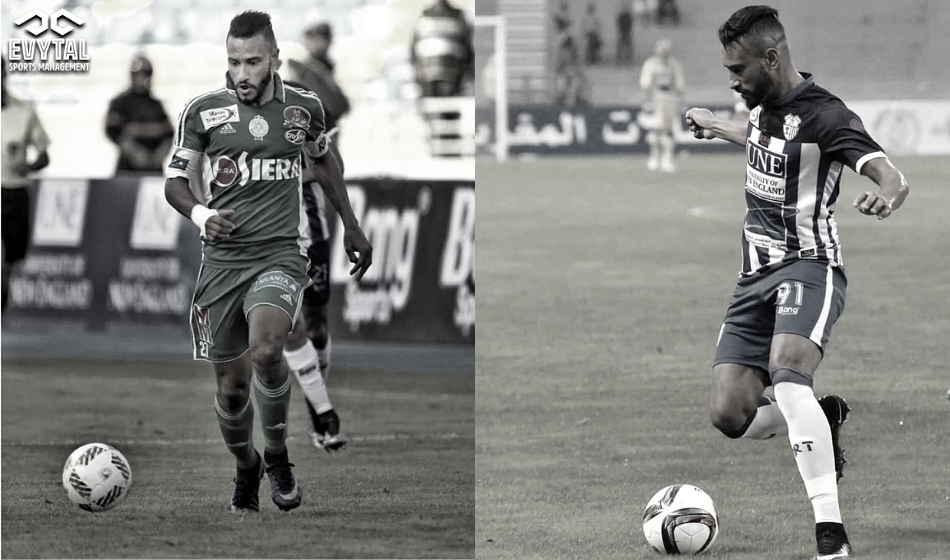 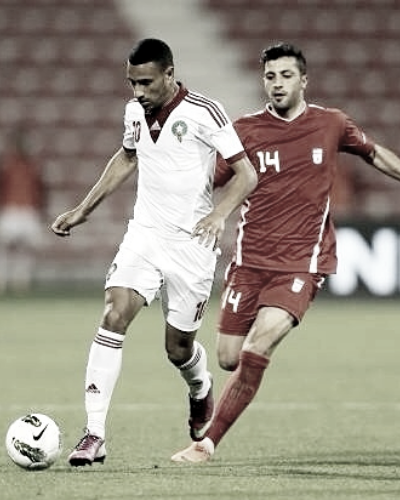 I am prepared, organised, and set my priorities for the top stage in Europe 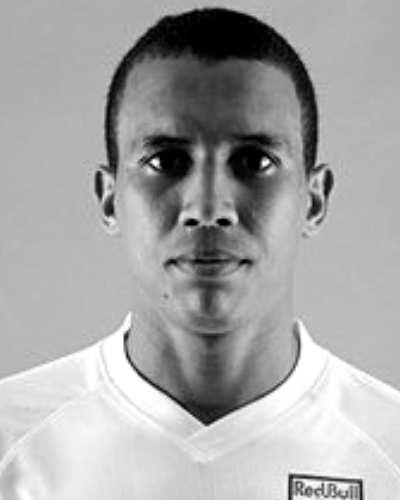 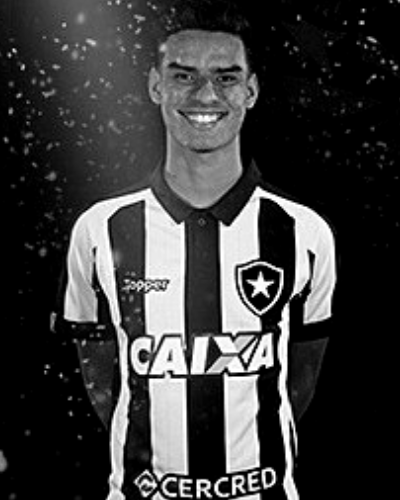 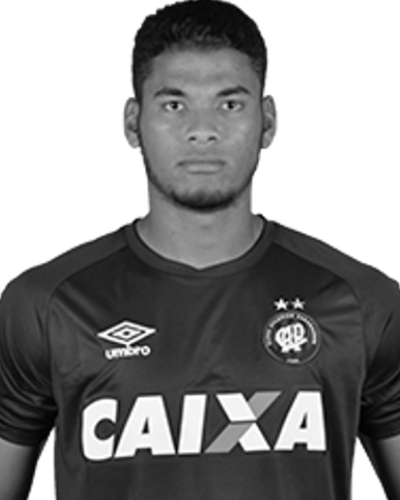