Noah Luke Toribio, [14-03-1999] 21, is a left footed Central Defender from the United Kingdom, who holds the EU & Argentinian passport and is ready to establish himself within the top leagues in Europe. At 193 cm and 85 kgs, Noah is very quick with the ball and is known for making fearless tackles.

Noah Luke Toribio, [14-03-1999] 21, is a Central Defender who was born in the United Kingdom, who holds the EU & Argentinian passport is ready to establish himself within the top leagues in Europe this year. Noah moved to the United States of America when he was 7 years old and is currently playing in Vélez Club de Fútbol, a football club based in Vélez-Málaga, Spain. At 193 cm and 85 kgs, Noah is very quick with the ball and is known for making fearless tackles.

Hector Bracamonte, his coach at the time identified his skill at that time and turned him into the quality central defender he is today. Noah joined the USA National Team under 18 in 2017, the country where he stayed for some time (also shortly active for Minnesota United FC (MLS).

He was recruited for Serie A Club Atletico Banfield in Argentina from 2015-2017. And from 2018 until this summer 2020 Noah played for Boca Juniors youth team, who caught him from CA Banfield. At Boca Juniors he has been training with the first team players for the past 6 months. Noah has been training with legendary players such as Tevez and Rossi (inclusive 1-on-1’s) and has improved his game drastically. Noah is totally ready to join the first team of a great new club. His preference is Europe.

Noah’s dream is to return to England and play in the Premier League one day and also to play for the National team. The Defender is currently looking forward to opportunities playing in the top leagues and is looking forward to improving his football skills. Vélez CF speaks highly of the central defender and his vital role in strengthening the defensive line. Technically, mentally and physically capable of leading others and a good distributor to bring the team from a defensive stance to offensive support. Fully engaged and focused on the season 2020/2021, Noah will be an exciting player to the competitions.

Standing at 193 cm, the central defender possesses excellent running speed and is efficient on the ball. The player predicts the opponents move and is always one step ahead of his opponents. Defensive presence and leadership can be seen in his play style and mindset coming into the games. 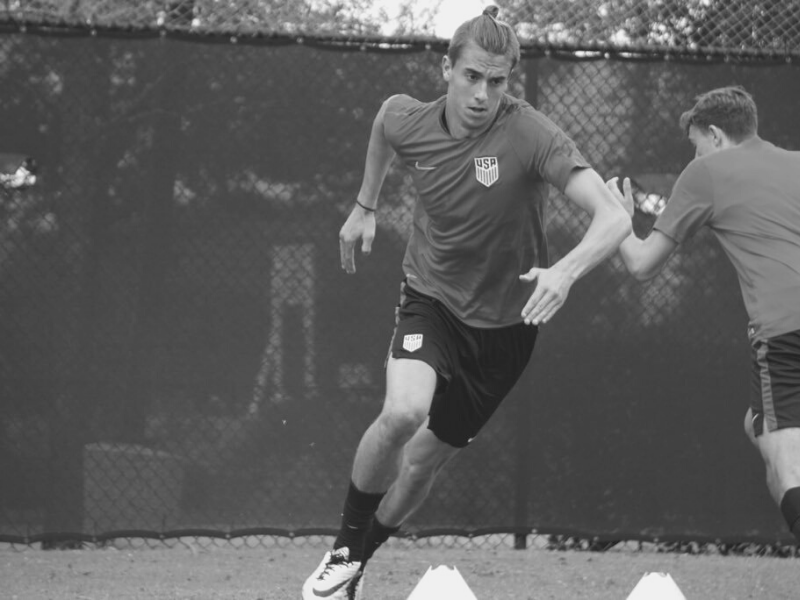 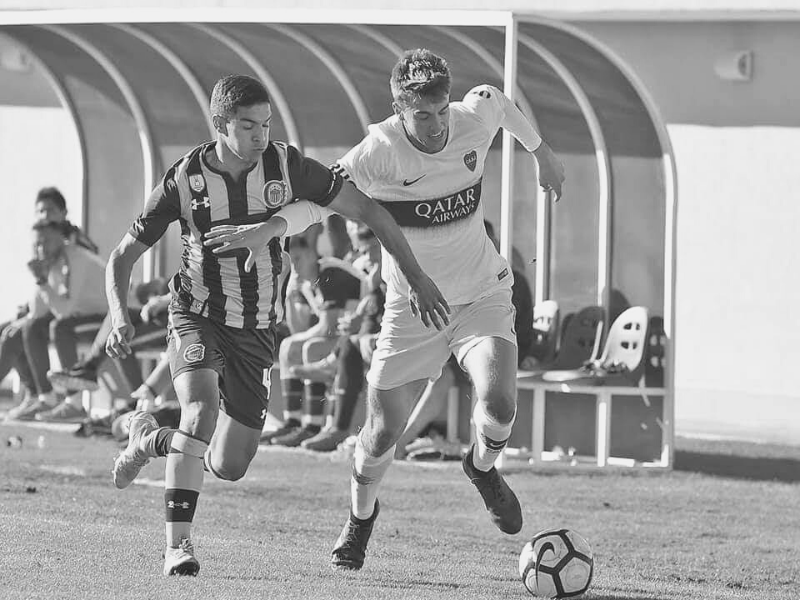