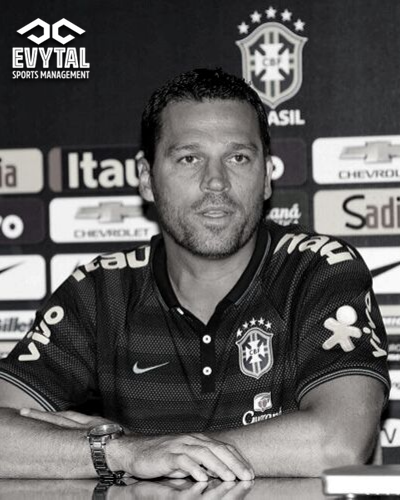 From 2013 to 2015, worked directly with the Brazilian Football Confederation CBF closely with Alexandre Gallo. In order to manifest the direction of the Brazil Olympic Team and Brazil U20, Maurício worked on the Olympic project, starting in 2013. Successfully obtaining classification for the U-20 World Cup in New Zealand. This meant, close supervision and monitoring of player to assemble the team, which resulted in capturing the first title in the Olympic Championship.

A foreseen opportunity at the Chinese Super League and Chinese League one competition emerged. “Tianjin Quanjian FC followed by Initiation of  head coach on the Zhejiang, a year later at Yiteng FC of China team, where I stayed for 11 games and left the team in top four position, before returning to Brazil and selected for E.C. Bahia”. In 2019 he was called and asked by Prof. Vanderlei Luxemburgo to go and help a struggling CR Vasco da Gama in the 1st division in Brazil. After saving them from relegation and also getting the qualified in the Copa Sudamericana, he left the club in capable hands and discovered several young and bright Brazilian talents, such as Talles Magno, Bruno Gomes and Gabriel Pec. These players are set to have bright futures after having been trained and mentored by Maurício.

In 2020 Maurício had the opportunity to be the assistant coach at one of the most successful and known clubs in Brazil, Palmerias FC. As Assistant Coach he worked, once again, along side Vanderlei Luxemburgo, and ended 1st in the Campeonato Paulista. Maurício’s time has come to an end at Palmerias FC, however, he was presented with a new opportunity in the beginning of 2021 to be an assistant coach at Vasco da Gama. The Brazilian will continue to work alongside Vanderlei Luxemburgo at Vasco da Gama and will work together on improving the club. 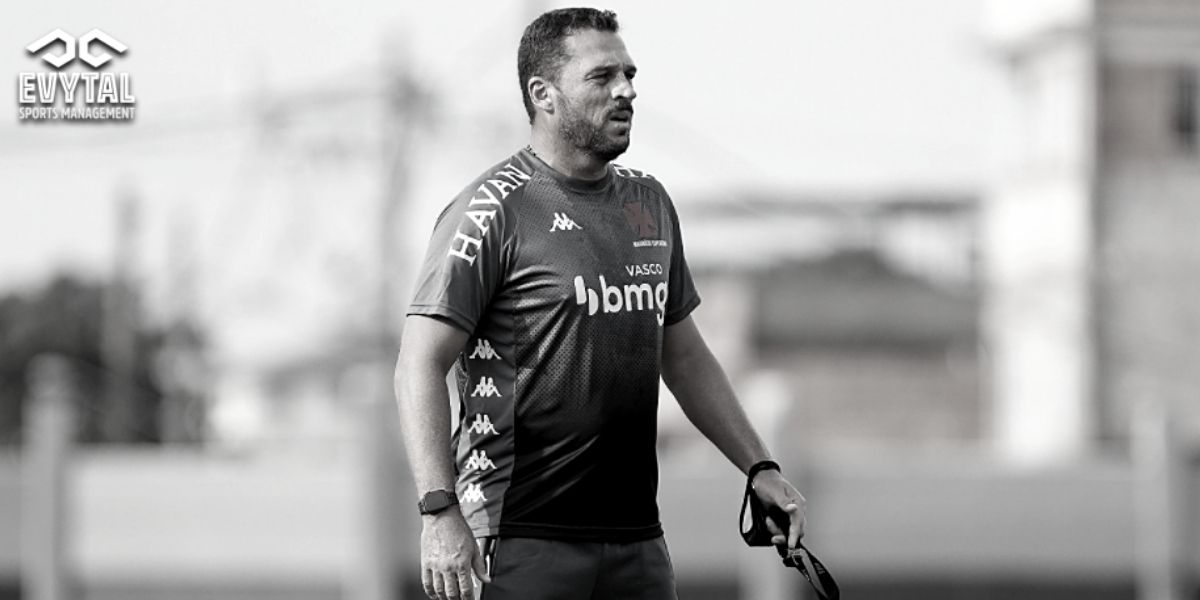 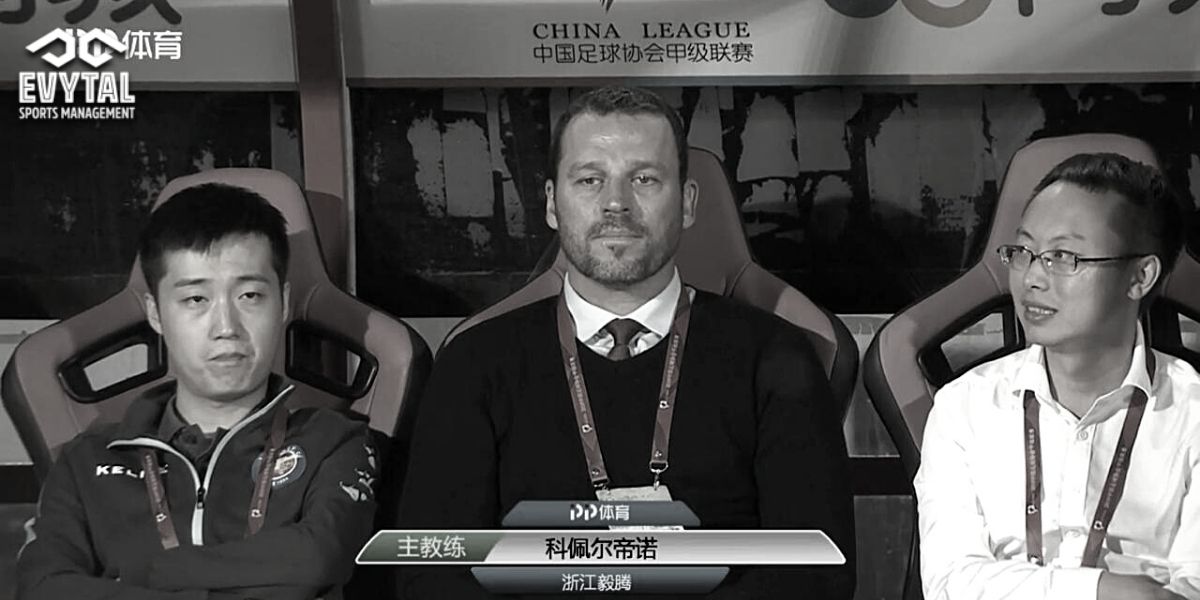 It is spectacular to work within CBF, I have gained a lot of knowledge in many aspects. In that formation of the olympic team we rode the world after players in which we discovered world class players like Ederson, Alisson, Thiago Maia, Rafinha Alcantara.