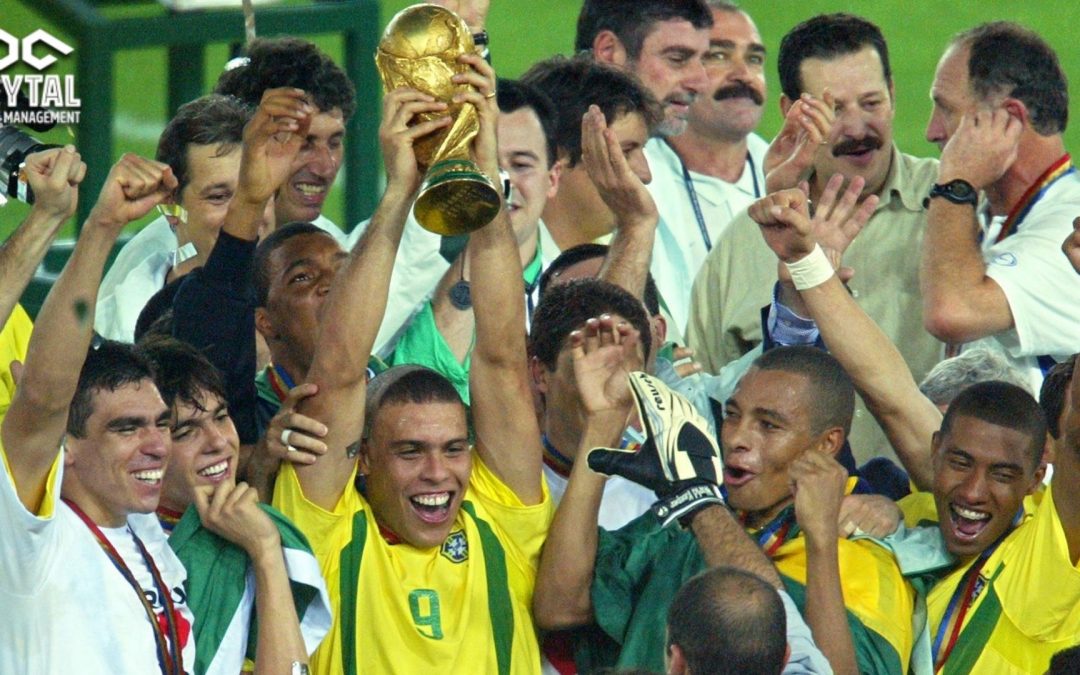 There are many South American countries competing at the top but only three teams have won the FIFA World Cup. They are Brazil, Argentina and Uruguay. These three teams have won the World Cup 9 times put together, out of which Brazil has won the tournament the most. A whopping 5 times which is the most by any country. Brazil won the World Cup in 1958, 1962, 1970, 1994 and 2002 and solidified their status as World Cup dominators. Argentina and Uruguay both have two World Cups and in 2014 Argentina could have grabbed another, however, the lost in the finals against Germany. Argentina won it in the year 1978 & 1986 which is 38 years ago whereas Uruguay won it in the year 1930 and 1950 which is 78 years ago. However, there are other Latin American countries like Columbia and Mexico who have not lifted the trophy yet. 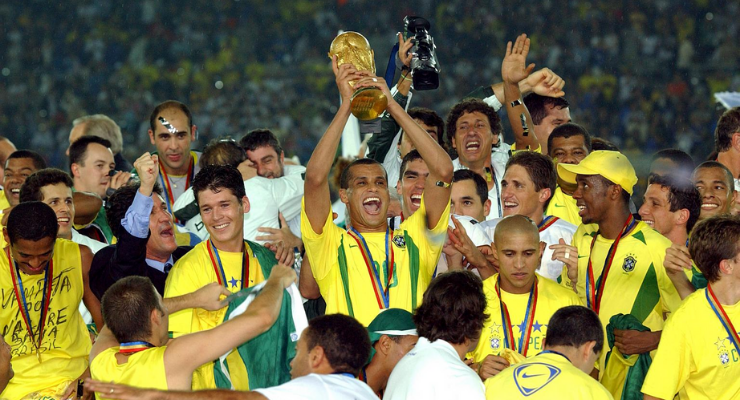 So why is Brazil so good with football and why is their style so different?

Football within Brazil is not just a sport or a physical activity, it is a way of life and it is a means to express themselves. Football is a mean for people to come out of poverty and provide for their families. Football is an opportunity for several young talented children to come out of the slums, buy a house for their family, pay for school/university fees, get away from crime and dangerous areas, buy clothes and put food on the table. When millions of footballers are fighting for this opportunity the competition levels rise as only the best of the best will make it. These are factors which several developed footballing European countries cannot identify with or fully understand.

This may explain their talent for football and the impact it can have on their lives, however, it does not explain the style and beauty of Brazilian football. Many footballing fans will know that Brazilians play football with flair and style, they try and show skills and add a entertaining factor to football. The reason for this is because of a Brazilian belief that seeped into football many years ago. This belief that has created the beautiful style of the Brazilians is called Ginga and consists of two parts.

The first factor that has influenced Ginga is an Angolan martial art which involves kicking, headbutting and the overall movement of the body in swift and eye catching manners. The second factor is the Samba dance which requires the swift movement of the feet and legs. Both of these factors have created Ginga which is the style of football which Brazilians adopt and use to play exciting football. 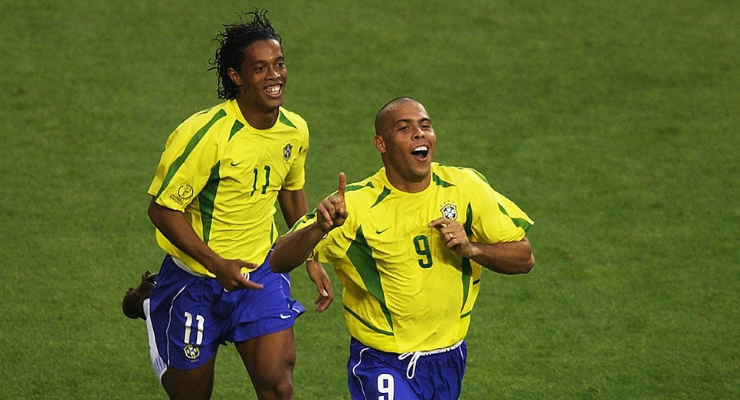 In spite of world-class players like Lionel Messi and Neymar playing for their countries at the moment, Argentina and Brazil have failed to win the World Cup. However, we at Evytal are very much looking forward to seeing the emerging of Latin American countries again in World Cups. Perhaps the World Cup in 2022 will return back home…

This Premier League season has been as entertaining and enticing as all the previous seasons considering the Corona Virus pandemic and the closed-door football matches. With an unpredicted domination from unexpected clubs such as, Everton, Leicester and Aston Villa,...
Lees meer