Magdiel [3/03/1995] is a versatile player with an absolute impact as a left back/ midfielder. A critical offensive impact balanced with defensive technical excellence.

Born in Rio de Janeiro, but raised in Petrópolis, passed by Carangola and played extensively futsal in Serrano as a child, Magdiel Stopa Pessata do Nascimento heavily developed under Fluminense F.C. One dacade under the nurturing of this Serie A club, physically, mentally, and personally. Duque de Caxias Futebol Clube soon recruited the prodigy player as he further refined his arsenal as a player. Magdiel chose to make a complete return to his home city Serrano, returning to representing Serrano FC. 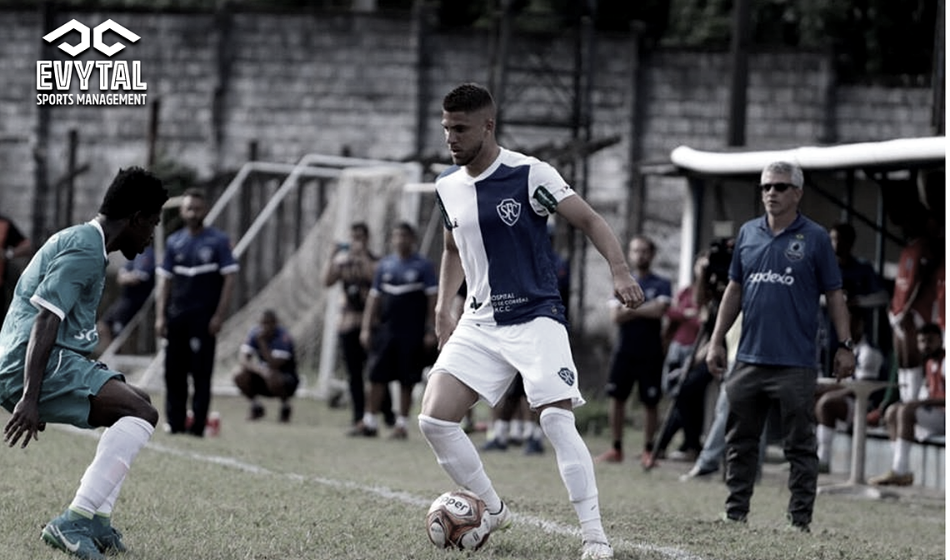 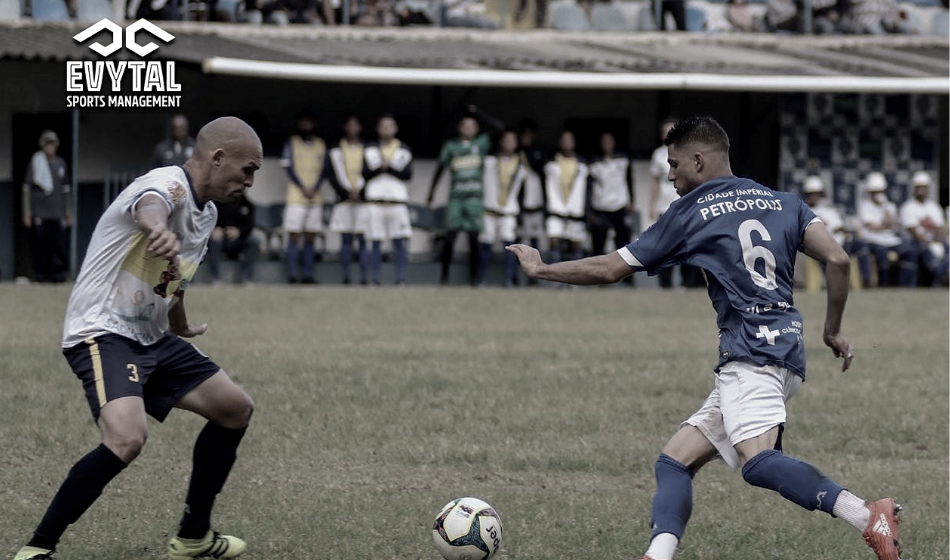 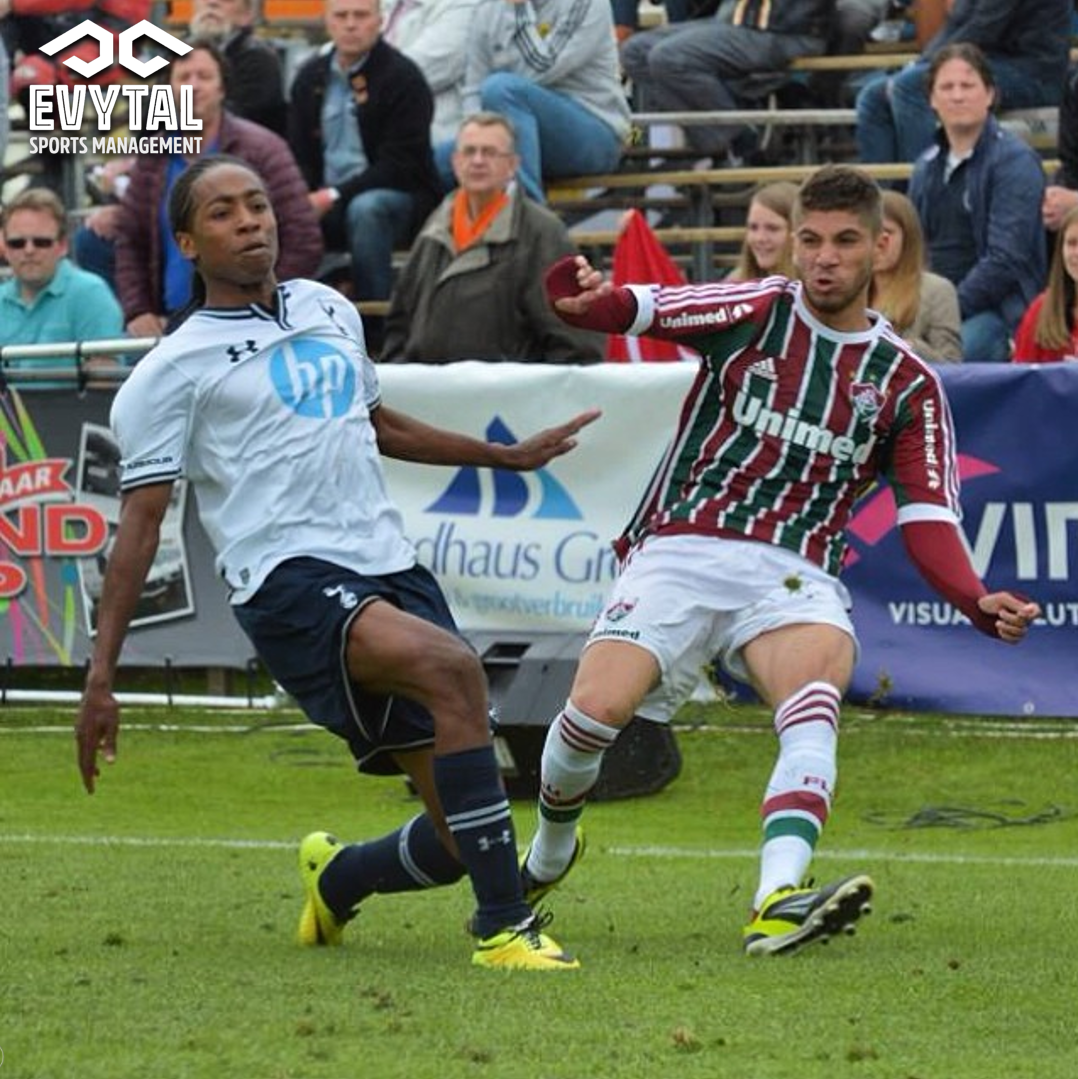 MAGDIEL: I’m going to my third season, the will to win is tripled