Luiz Felipe de Souza Soares, [23-02-1999], is a 196cm tall Italian/Brazilian defender who weighs 80kg. Using his height to his advantage, Luiz is able to use his length, speed and large presence to place pressure on attackers whether it is 1v1, corners or setpieces. Due to his Italian background he is EU ready and is wants to make his name known in top European leagues.

Luiz Felipe de Souza Soares played for EC Granollers in 2017 when he was 18 years old. This clubs plays in the Tercera División, which acted as a good learning experience for the young Brazilian and helped me grow in his technique, skills and overall talent. In 2018, the defender moved to another Spanish club called FC Cubillas where he remained for a few months. During these two years in Spain, Luiz gained vast knowledge from different coaches and experience from different leagues. As a young upcoming star this is preciesly what he wanted.

The next challenge in his career took him to Portugal where he played for Estoril Praia U23 in the summer of 2019. This is a well known and prestigious club in Portugese football history and helped Luiz experience a new style of football, a new competition and a new football culture. Staying only for a short time in Portugal, the Brazilian moved back home and received a contract from Clube Atlético Votuporanguense in February 2020.

This is a club that plays in the heart of Brazilian football which is Sao Paulo. Clube Atlético Votuporanguense competes in the Campeonato Paulista Série A2 league which is a very competitive league within Brazil. After a few months, he moved to Sampaio Corrêa Futebol Clube in October 2020 where he now currently plays and continues to grow and mature into a football icon in Brazil’s second tier league.

Luiz Felipe de Souza Soares is 196 cm tall making him a fierce defender and allows him to take on the high balls and add a presence in the box. Defensively, the Brazilian is smart and reads the game well, therefore, making him essential to a club’s main line of defence. He is physically strong and brings a dominant presence in the defensive line. He is able to make good use of space and is accurate in passing from the back to his midfielders/wingers. Luiz also possess great ball control allowing him to remain composed and pick out accurate passes from the defensive line. 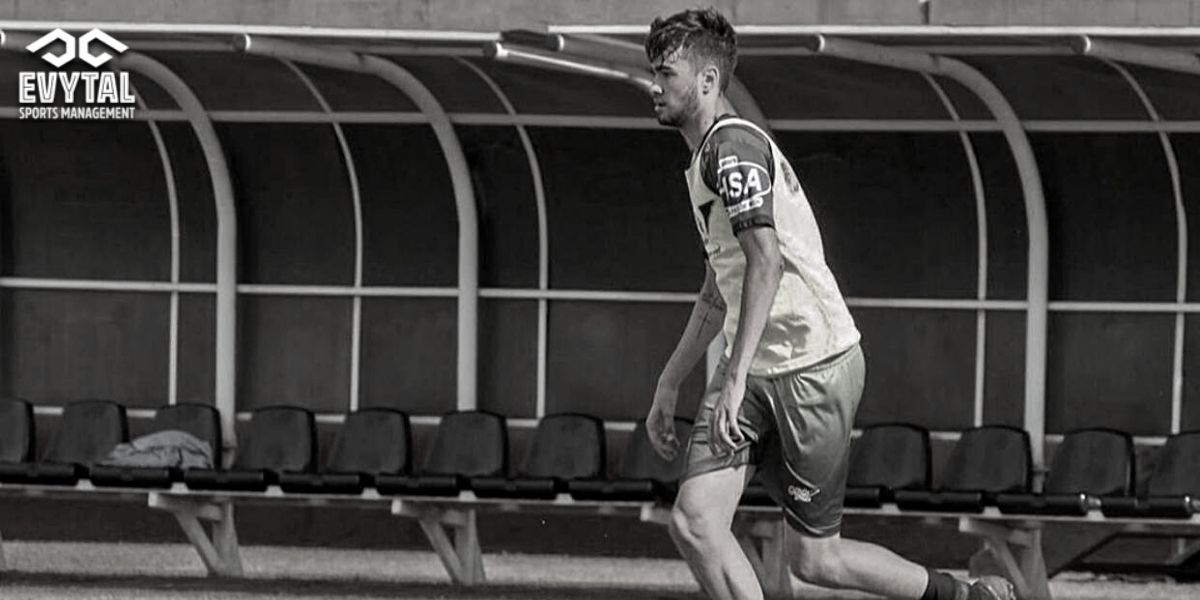 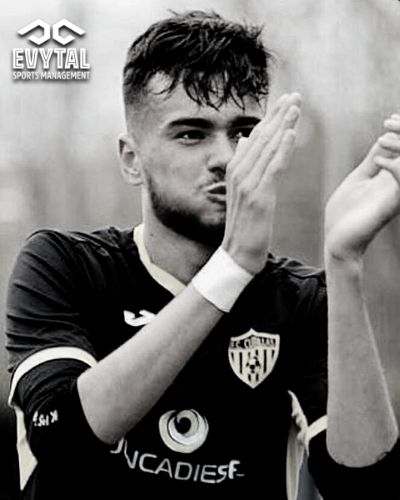