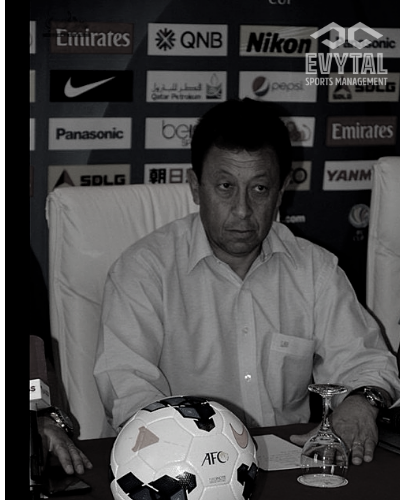 An internship abroad under Internazionale Milano and minor collaboration with Luis Felipe Scolari at the “Interclubes World Cup” for the SE Palmeiras Game against Manchester United Football Club. Lorival saw himself return to Brazil to take an opportunity to take direct education training under Brazilian Football Confederation.

Being considered the best coach of the first phase of the Alagoas Championship is a very difficult task, where the leaders who command the football of Alagoas, live with the delay, since when the results do not appear the first that goes to the “sticking” is almost always the coach.