Jackson Nicolau Drummond Costa [16-01-1995] is a 1,76 cm top class defensive midfielder who weighs 78 kgs. Jackson is an experienced player who is looking to continue growing and developing his craft. The Brazilian/Portuguese (EU Passport) uses his low centre of gravity to his advantage and uses his size to bring a physical presence to the midfield.

Jackson Nicolau Drummond Costa was born in Brazil grew up playing football in his home country. In 2011 he joined one of the most prestigious clubs in Rio de Janeiro, Fluminense FC. He played for the U-17 squad until 2012 where he was able to have been groomed and mentored at a young age to become to top talent in Brazil. Going into 2013 he moved up to the U-19 Fluminense squad and continued showing his skills and talent to scouts and talent seekers within Rio de Janeiro.

Later in 2013, Jackson made a move to Duque de Caxias Futebol Clube, which participates in the  Campeonato Carioca Série B1. This jump acted as the perfect platform for a young talent to start training in a more competitive environment and get to practice with more talented and experienced players.

In addition to making his move to Duque de Caxias Futebol Clube, he was chosen to represent the Portugese U-19 national side where he played a total of 6 games. The Brazilian/Portuguese trained with the best U-19 talents in Portugal as well as coached by the best coaches the country has to offer. The time he spent representing Portugal U-19 was a good exprience and paid tribute to his hard work and talent as a footballer.

In 2014, Jackson Nicolau Drummond Costa moved to Flamengo FC to go and play for the U19 and U20 side. This is a very prestigious and well developed football club and is world renowned for producing top Brazlian talents. After a few years at the club he took on his next challenge by moving to Grêmio Esportivo Anápolis in 2018. Staying there shortly, Jackson moved to Artsul FC where he played a total of 15 games for the club. This club currently plays in the Carioca, Serie B1 league which is a very competitive league in Rio de Janeiro. Displaying his skills and talent, fellow league competitors, Goytacaz, offered him a contract in 2020 which is where he is currently playing. 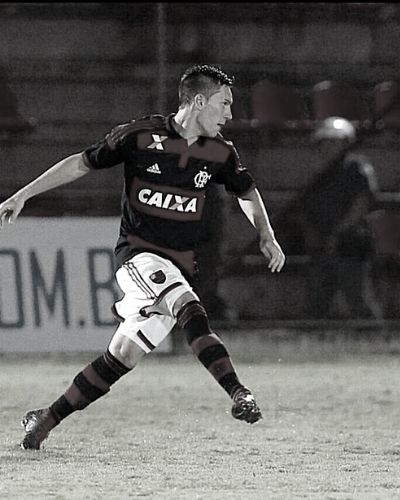 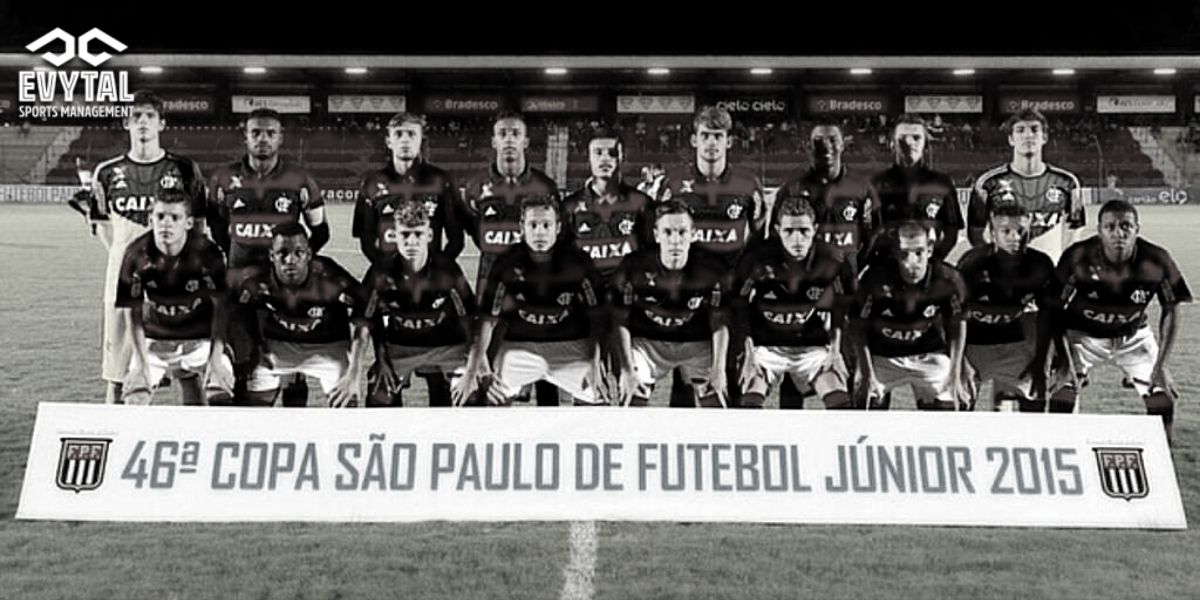