Right Back / Centerback [16] – Ilan is a young top talent from Australia who is rising up the ranks locally and is raising eyebrows with his skills globally. 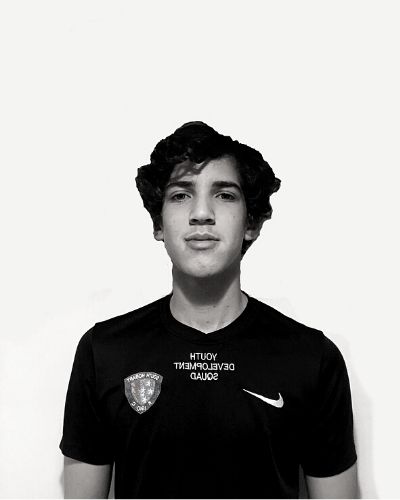 The youngster started his footballing career at South Hobart Football Club (FC) for the U-13 side and progressed over a period of years to the U-16 side. Ilan quickly adapted to the club and was able to display his talent/skills and dominate. With good performances and showing he has what it takes to go further, he later joined the U-18 side of South Hobart FC. Making a jump this big was no easy task, however, Ilan was still able to perform well and exceed the expectations of his coaches and teammates despite his age.

South Hobart Football Club participates in the NPL (National Premier Leagues) which is the 2nd tier league in Australia.

In 2019 Ilan Mastrocola-Simon’s was selected for a U-17 international tournament in Fuzhou, China. He played against two Chinese clubs as well as a Japanese side which were strong competitors. Ending second in the tournament and as top assister, Ilan was able to experience a new style of football, climate and culture, thereby opening up his eyes to international football.

The year 2019 proved to be a busy one for the youngster with another tournament taking him across the world to England. Here he played against various clubs from the Championship League including: U-15 West Brom, U-15 Birmingham City and U-17 North Hampton. In addition, the Australian club also played against non league sides which also gave Ilan good experience and game time.

Having played against some of the best quality youth teams in England, Ilan was able to have seen the standards which these players play at and compare it to his own situation. He now uses this experience and all that he learnt from his international tournaments to work even harder to reach the standards that are required of him to play in the top European leagues. Ilan dreams of playing at the biggest European clubs.

2021/2022. Ilan Mastrocola is well on track playing seniors in second league of Australia, while being offered 2 options at A-League clubs in Australia U23’s next season; which play equally leagues.

With his hard work and dedication, Ilan has developed a reputation in Australia and has been heavily scouted and offered trial periods by several of the A-League clubs (1st Tier league in Australia) as well as League 1 and 2, England. In 2022 Ilan Mastrocola is set to have a trial with Brisbane Roar U23 to impress the new technical staff.

At only 16 years of age, Ilan is capturing the attention of elite clubs and with the right guidance and help, Evytal Sports Management believes Ilan can become a star in Australian football and overseas.  With heroes, such as Archie Thompson, Marcelo and Roberto Carlos, as inspiration the youngster has set the standards he wants to play at and will use this as motivation to become a top class footballer. 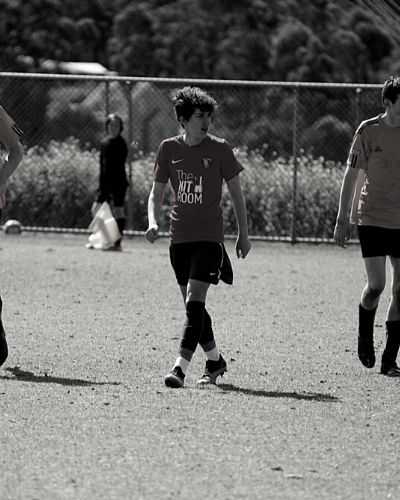 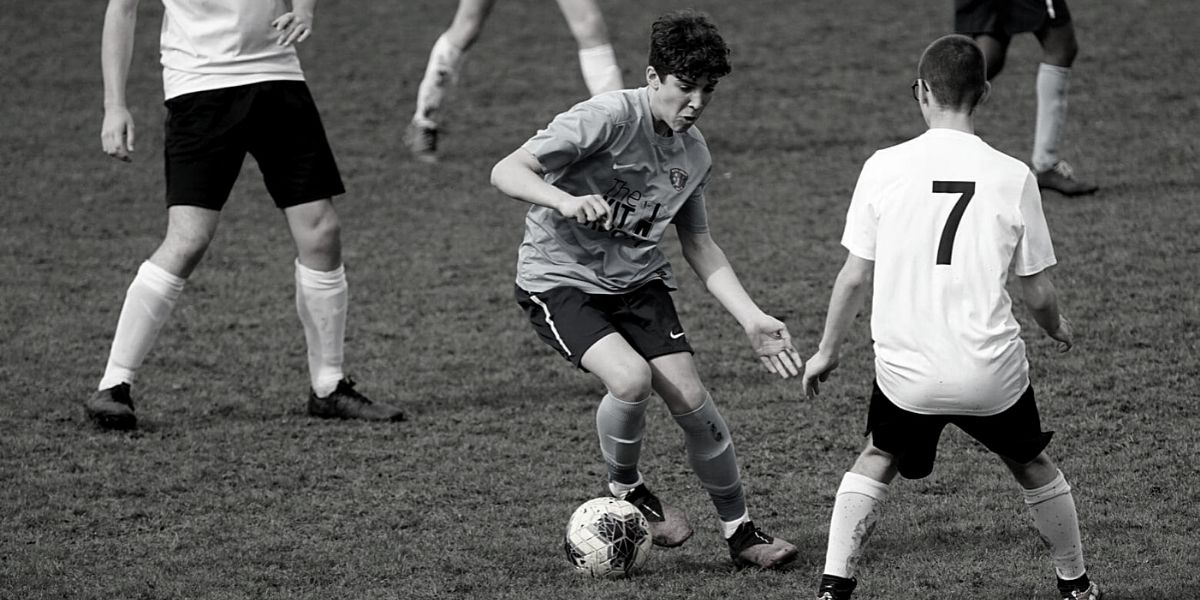 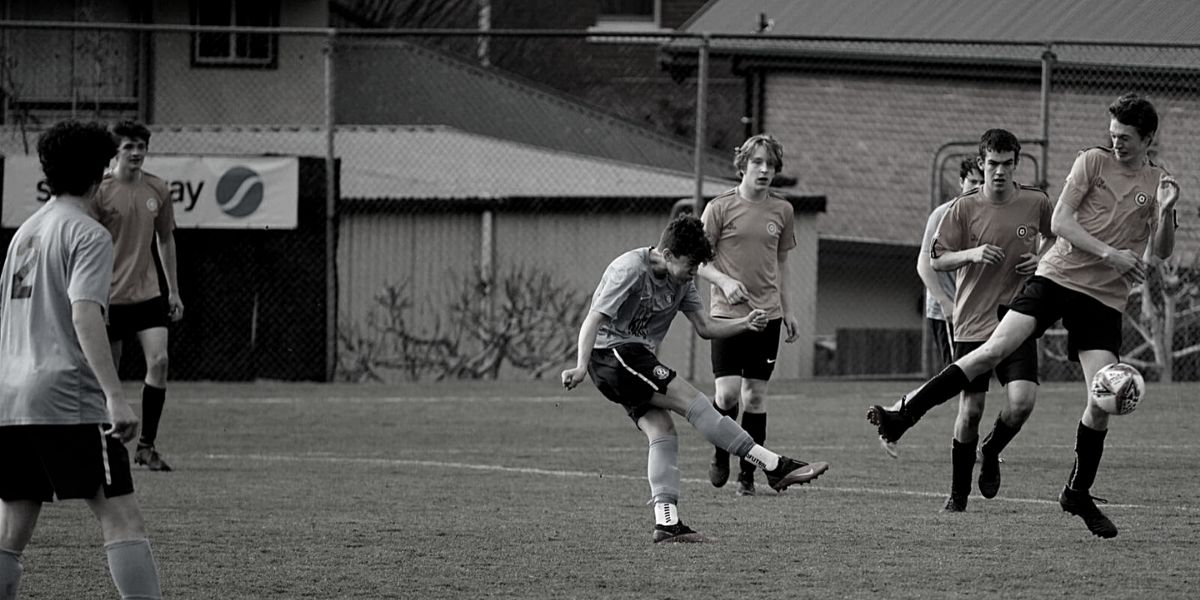 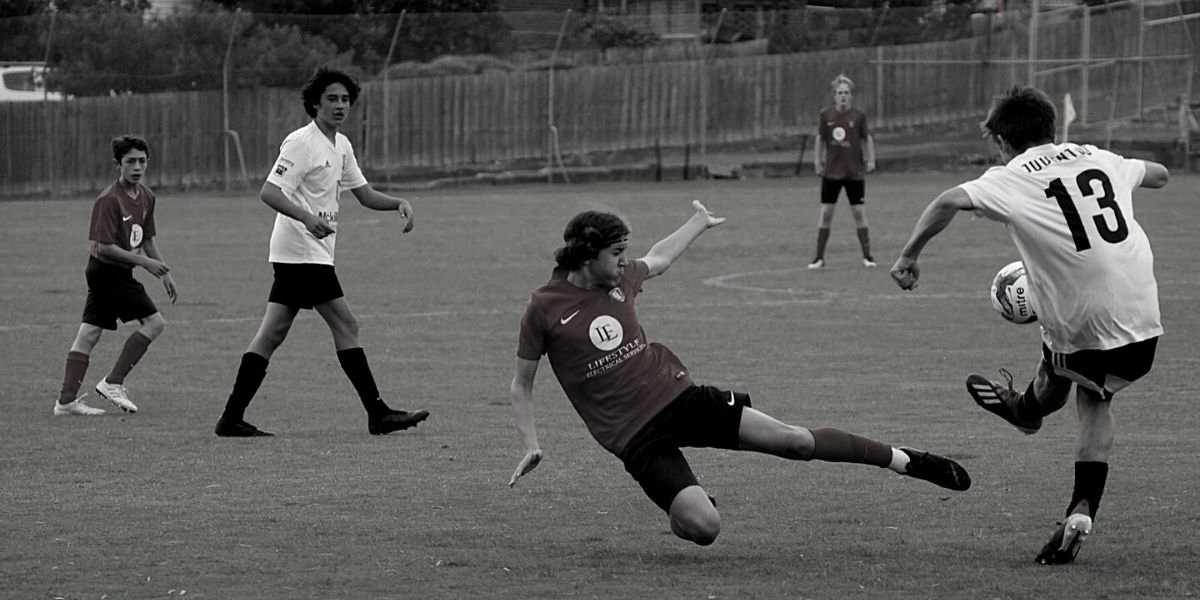