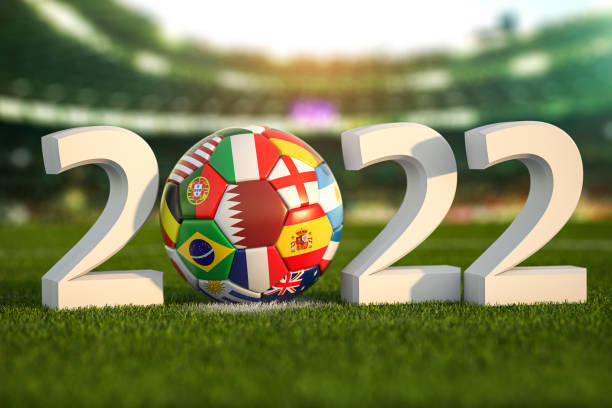 After a month of international football and 63 matches played, the FIFA World Cup in Qatar has concluded. In one of the greatest finals ever, with back-and-forth action throughout 120 minutes of football, Argentina was able to overcome France in penalties to win their third World Cup trophy. Lionel Messi was able to add the final piece of the puzzle to his luxurious career by winning the World Cup, while Kylian Mbappe from France displayed his superstar status by netting an extraordinary hat trick.

Before the World Cup commenced in Qatar, the country received a lot of bad publicity for hosting the tournament.  It started in 2010, during the bidding process for the quadrennial coveted event. During that time FIFA had many concerns about Qatar because the country was relatively small, it was too hot to play football in the summer when the tournament is usually held, and there was a lack of facilities such as football stadiums. In addition, homosexuality is prohibited and against the law in Qatar, which goes against FIFA’s message of promoting and achieving equality and inclusion in football.

It was a surprise to many that Qatar was named as the host and was selected ahead of countries such as the United States and Australia. After several years passed, it was discovered some FIFA representatives had accepted bribes from Qatar to influence their decision making. Although members of FIFA who were involved were reprimanded, Qatar remained as hosts of World Cup 2022.

Leading up to the event, there were reports of an unusual high number of deaths among migrant workers building the football stadiums. Human rights groups have also criticised Qatar’s treatment of foreign workers.

As a football spectacle, World Cup 2022 was a huge success. Although there were more draws than previous tournaments, the games were entertaining with constant back-and-forth action and unpredictability. There were late equalizers and records broken that kept the spectators at the games on their feet and those at home glued to their TV. From Saudi Arabia defeating Argentina in the group stage, the Netherlands scoring an extraordinary free kick in the knockout rounds, to Morocco becoming the first African team to reach the semi-finals, the World Cup provided great enjoyment to many football fans.

As Qatar is a small country, the football stadiums hosting the games were near each other. Spectators were able to watch as many as three games a day if they chose to. In previous World Cups, such as the tournament in Brazil, it took time and money to travel to the stadiums because of the farther distances.

During the World Cup 2022, there were young breakout players who shone and showcased their talents to the world. Players such as Jude Bellingham and Bukayo Saka from England, Cody Gakpo from the Netherlands, Jamal Musiala from Germany, and Enzo Fernandez from Argentina, all put the footballing world on notice. With the expansion of the World Cup in 2026 from 32 to 48 countries, many more young players will have an opportunity to display their footballing skills and talents to the world.