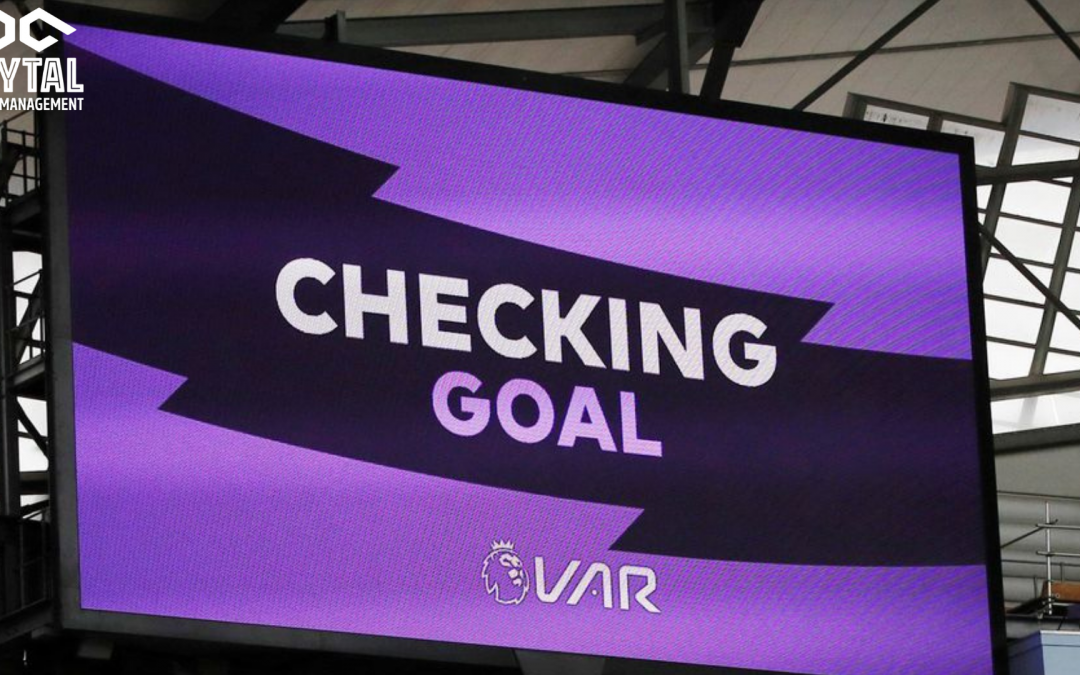 The Video Assistant Referee or more commonly known as the VAR was introduced to Football enabling match referees to better make crucial decisions with the help of video footage. Earlier known was the Refereeing 2.0 project, the VAR underwent several tests and trials between 2012 and 2018. The 2018 World Cup in Russia was the first time it was employed on a big stage and it proved to be successful albeit requiring better clarity. However, in recent times VAR has come under scrutiny due to the unbalanced decisions in several matches in Europe. Introduced to enhance the game and rectify the error, VAR has indeed been beneficial to the sport a number of times. But, has it really affected Football in a negative way? 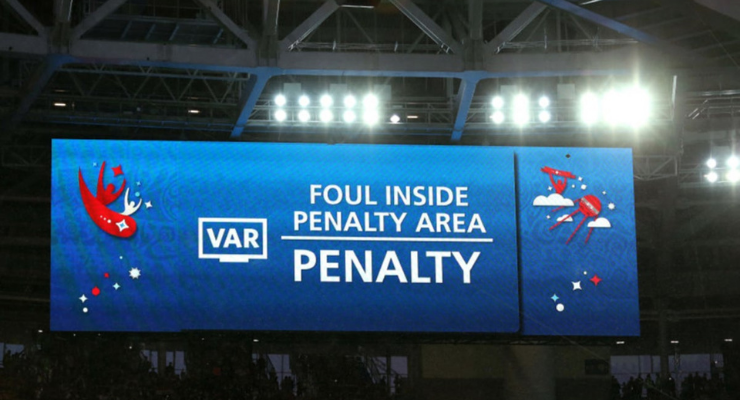 The Impact on Football

According to a recent survey undertaken by the Football Supporters Association, an estimated 39%, who were Premier League season ticket holders, said they would attend fewer games in the future. 44% of regular match goers were also against the use of VAR. Red card decisions have come into question with a more recent incident involving a West Ham player, Tomas Soucek. The midfielder was trying to create space by using his arm against Fulham forward Aleksandar Mitrovic. However, he was adjudged to have committed a foul when it was clearly not the case. Another incident followed suit, where West Brom’s Mbaye Diagne’s goal was controversially chalked off after he was judged to be offside when he was indeed not. There were much more controversial incidents involving players wrongfully sent off or called offside when they were clearly not. Due to such incidents, the VAR was held accountable for disrupting the game of football.

However, the technology certainly bought up a number of positive aspects. For instance, the penalties awarded at the World Cup in Russia were the highest (20) compared to the predecessors meaning all reviewed incidents proved to be a success. The Chief Executive of the Premier League pointed out that the VAR was indeed positive as it helped improve accuracy in decision-making. Despite booking several players for fouls committed, upon further review, the booking was indeed overturned. In case of incidents that occurred away from the referee’s vision, VAR enabled them to penalize the person guilty of a foul or rough treatment. The VAR was in fact right more times than it was wrong, when an incident involved either handball or offside. In other words, VAR has vastly improved the game of Football in several ways. 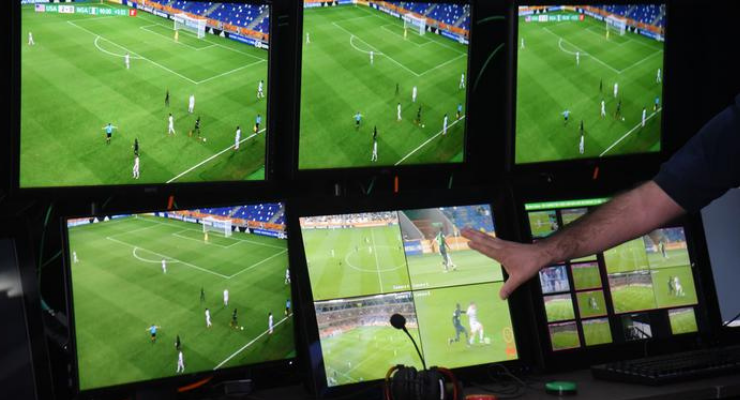 With any innovation or technology, time must be given for its development. VAR is still under the “work in progress” category as it was introduced to football not too long ago. With appropriate measures, several adjustments could be made to correct the weak areas. If the problems still persist after years of testing and trying, it must then be questioned if VAR has benefitted the game or not. There is of course a human element involved with the technology and mistakes are prone to occur. Careful work and measures must be undertaken to gain the trust of the fans and enhance the beautiful game.