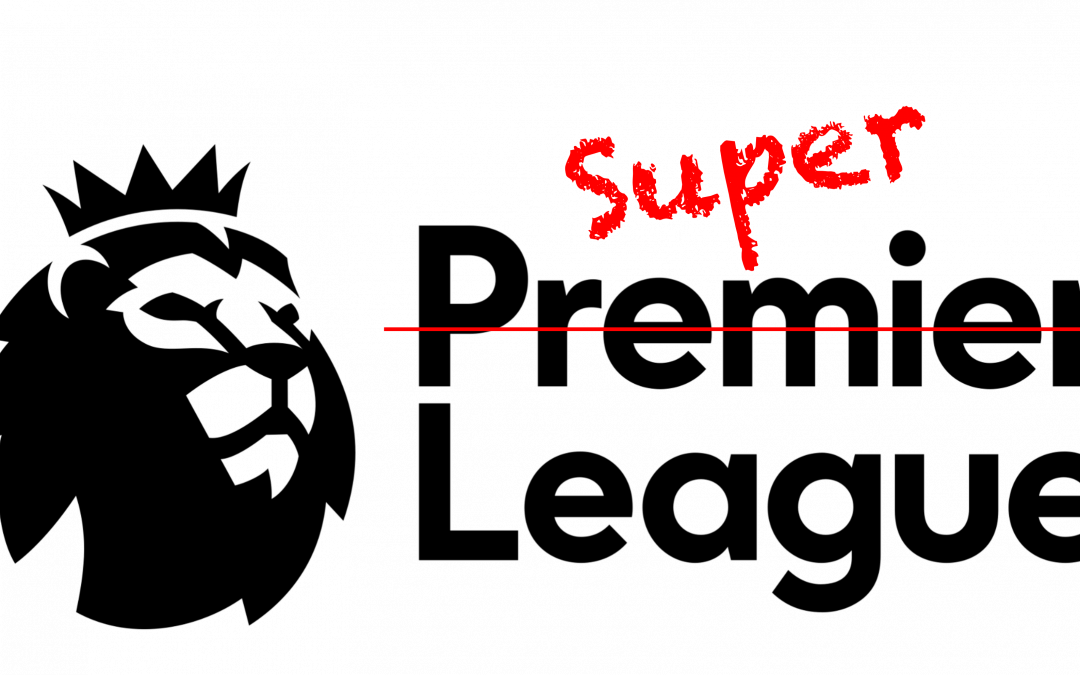 When the European Super League was announced in 2021, the initial teams included were the ‘top 6’ teams from England, Spanish giants Barcelona, Real Madrid and Atlético, and Juventus, Inter and A.C. Milan from Italy. The intent of the Super League was to increase clubs’ revenue and improve the quality of football games across Europe. Although the idea did not come into fruition, one can argue the Super League has already been formed. That is, the English Premier League.

This past transfer window, Premier League clubs spent more than €2 billion on players, almost as much as Ligue 1, La Liga, Bundesliga, and Serie A combined. Chelsea broke the Premier League record spending €270 million in one summer transfer window. Even newly promoted side Nottingham Forest spent over €100 million on top quality talent around Europe.

The Premier League teams were not the only big spenders in Europe, elite teams such as Bayern Munich, PSG, Barcelona, and Real Madrid also spent heavily on players. However, in their respective leagues, the difference in spending power between the elite and other teams was quite apparent. Even after the financial impact of Covid-19, teams like Barcelona spent over €100 million. In contrast, other teams such as Villarreal could not afford to pay such huge fees. Instead, they were forced to sell some of their top players and focus more on loans and free transfers.

In the Premier League, the financial gap is closing as many of the teams within the league can spend huge sums of money on players when compared to other teams in other leagues. Winning within the Premier League is more competitive now than ever, and the other top European leagues still usually result in the same winners. Make of that what you will!

How can the Premier League spend so much money?

Over the last few years, the Premier League has received gigantic broadcasting deals from local and international broadcasters. They recently renewed a €4,6 billion 3-year domestic contract with Sky Sports, BT, and Amazon. On top of that, they are to earn almost €6 billion from international broadcasters. To contrast the Premier League’s earnings power, they will receive €450 million from American broadcasters, whereas La Liga and Serie A receives €175 and €75 respectively.

Is the Premier League spending sustainable?

Since the start of the Premier League in 1992, TV broadcasting deals have increased after each contract. If the broadcasting deals continue to increase in value, Premier League clubs will be able to continue spending large sums of money on players. Although, spending large sums of money does not guarantee a club remaining in the league as they could be relegated.

The cost of relegation for Premier League teams is significant to a club’s finances because the TV deals are not the same and high wages are no longer affordable. The players on high wages may stay at their clubs as they are unable to find a new team to match their wages. These financial challenges may lead to a club going into administration, as they are no longer able to meet their expenditures.