Footballers Should Seek Loan or Permanent Transfer to Revitalize Their Careers 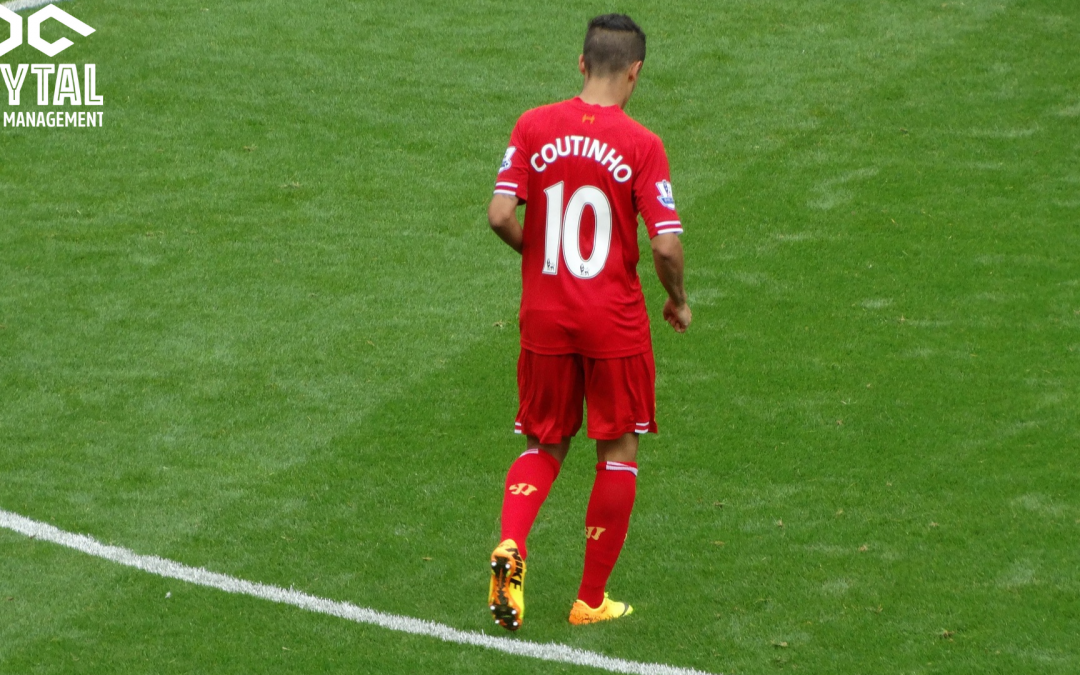 Philippe Coutinho was a household name in the Premier League. After signing for Liverpool during the January transfer window, he became an instant hit with the club after dazzling performances in a short period of time. After consistent games throughout the years, he signed for FC Barcelona in 2018. Sadly, it did not work out for him as he barely featured for the club and was soon loaned out to Bayern Munich where he did manage to win the Treble with the club. The German club however decided against permanently signing Coutinho which meant he had to return to Spain. However, after signing for Aston Villa under the coaching and mentorship of his former teammate Steven Gerrard, his career has only gone forward by scoring 4 goals in 8 appearances including the equalising goal on his debut against former rivals Manchester United. It is spectacular to note that from barely featuring for one of the biggest clubs in the world to shining in a mid-table premier league team, Coutinho took the chance to change clubs temporarily in order to salvage his career. There have been plenty of examples who have followed the same route who managed to prolong their footballing journey.

Wrong move once, Right move next

Mo Salah, arguably one of the greatest strikers in the world right now continues to impress in every outing with Liverpool. Who would have thought that after signing for Chelsea where he did not make more than 20 appearances in all competitions, that he would be back in the premier league (after signing for Fiorentina and Roma respectively) breaking the scoring record for a debut season with 36 goals. Angel Di Maria, who won the champions league with Real Madrid and featured in the World Cup finals for Argentina, was transferred to Manchester United for a record-breaking fee paid by a British club at the time. After a promising start where he scored a breath-taking goal against Leicester City, his form dipped as the season progressed and was soon frozen out of the squad by then manager Louis van Gaal. A move to PSG then followed and as they say….the rest is history. Ciro Immobile moved to Borussia Dortmund after a fantastic individual season with Torino. It sadly did not work out for the striker in Germany, and after several loan spells with Sevilla and former club Torino returned to Italy with Lazio where he has scored 15 or more goals in his five season with the club. The list of players who fit this category are truly plentiful and some honourable mentions are Romelu Lukaku, Santi Cazorla, Danny Ings, Mario Gomez, Wesley Sneijder, and Arjen Robben to name a few. 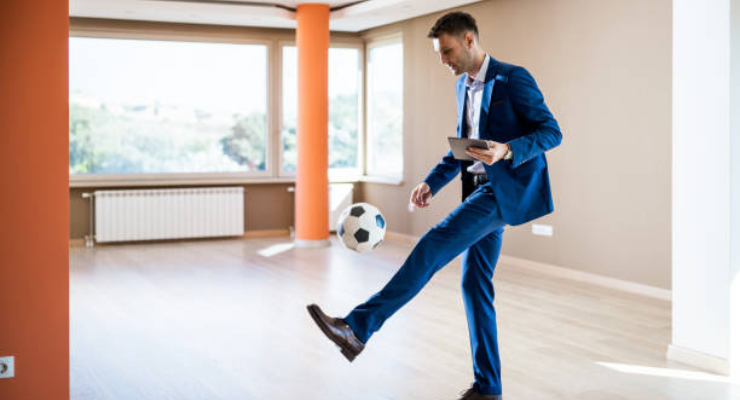 The agents of the footballers truly work hard to find the best solutions for the clients. Their influence is important to note as they continue tirelessly to find the right club at the right time. Sometimes it is not the best option club wise, but it surely has helped them take a step in the right direction and continue to shine after. Evytal Sports Management is one such agency who grants footballers a second chance to continue after certain circumstances in their careers. Players have been granted opportunities at clubs where they have only progressed forward with hopes of having a long and fruitful career in the competitive world of football.