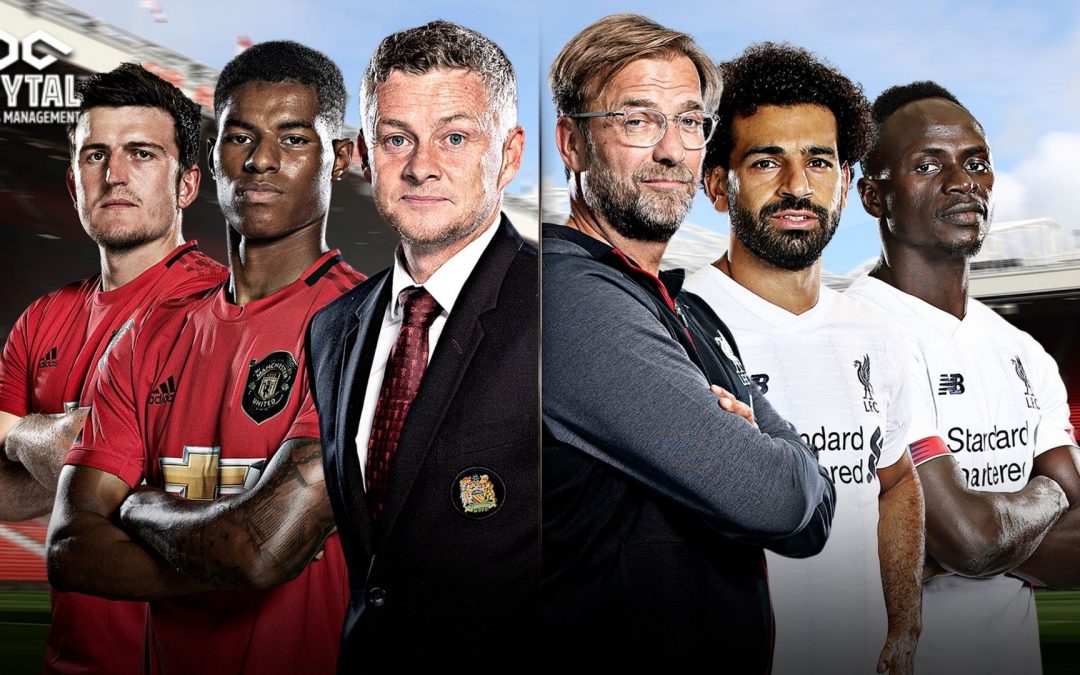 This weekend marks an important moment in the Premier League 2020-2021 title race as Manchester United battles it out against current champions Liverpool. Why is it important you may ask? This weekend’s results will determine whether The Red Devils are able to extend their lead by 6 points or whether The Reds will catch up with the current leaders. A win for Manchester United will allow them to place pressure on the other title contenders, such as Leicester City, Liverpool, Everton and Manchester City (all sitting on 32 points with Liverpool on 33) and allow them a two game lead.

A win for Liverpool will allow them equalize the lead on 36 points and open the 1st position spot to the remaining title contenders, who will also gain points over the weekend depending on the outcomes. This creates an exciting, yet also an anxious, atmosphere among the title contenders due to the importance of winning each game .

With an inform and sharp looking Manchester United side, Ole Gunnar Solskjaer needs to utilize the confidence in his players to place pressure on Liverpool and put them on their back foot. By not allowing The Reds to feel comfortable at Anfield will be a psychological game that Ole and his men need to win. In addition to this, the focus on Liverpool’s weak defense is where attackers, like Marcus Rashford and Anthony Martial, and playmakers, such as Bruno Fernandes, need to apply pressure. 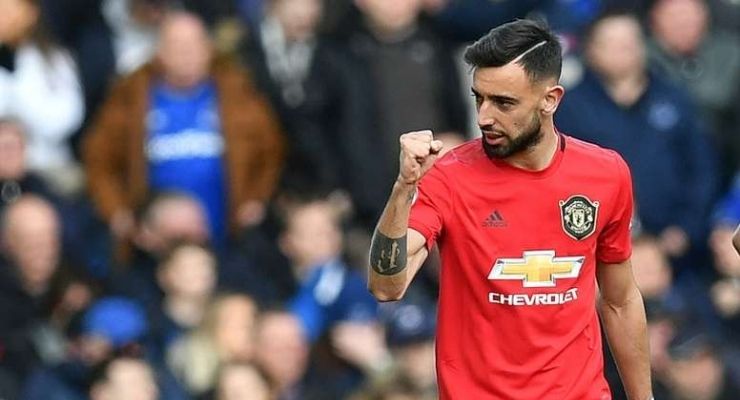 Liverpool has been unlucky this season regarding injuries of very important defenders like Virgil van Dijk and Joe Gomes. The Reds are also suffering without injured striker Diego Jota, who had a good run scoring 5 goals in 9 Premier League appearances (4 of which were substitutes) and 4 goals in 6 Champions League games (2 of which were substitutes). However, Liverpool are not hopeless and stand a chance of winning due to their continued high playing level of football and talented players. Jurgen Klopp will look to use Mohammed Salah, Sadio Mane and Roberto Firmino to link up and use their speed to run into gaps, thereby placing pressure on Man U’s defense. This will cause difficulties for the wingbacks of Manchester United to go forward and help attack and keep the midfielders deep in their own half. Thereby not allowing the Red Devil’s playmakers to receive the ball in threatening positions and preventing them from getting the ball to their attackers in goal scoring positions.

There are several approaches that can be taken to nullify each other’s strengths and it will be a matter of who makes the most of the opportunity that presents itself. In a competition as high as the Premier League, the margin for error is small and the smallest chance that is capitalized on will determine the winners. Will the chances which are presented during Liverpool vs Manchester United be capitalized on or will the game end stale mate? Lets wait to find out…