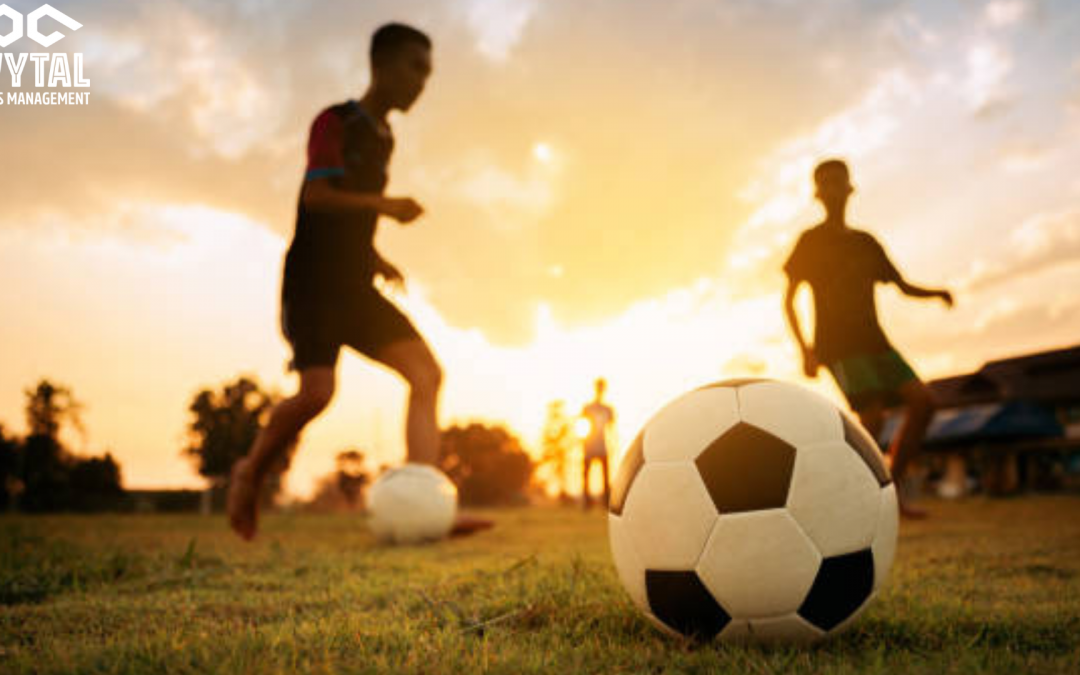 Anthony Elanga was a name not heard often in the footballing world. As the season progressed people witnessed him making a handful of appearances but were not convinced of his talents. The coaches and officials at youth level on the other hand, knew his potential and kept giving him chances till he grasped the opportunities handed to him and now continues to shin when playing. He fits in the category of numerous youngsters all around who progressed through the youth ranks with perseverance and determination. That goes to show how important youth development really is. As Cristiano Ronaldo enters into the final stages of his career, although extremely difficult, seeking a replacement should not be a problem thanks to the young talent that the club produce through their academies. When it comes to the future and long-term prospect of a footballing club, the responsibility falls under the shoulders of the talented youngsters who have progressed through the various age levels eventually making it to the first team, a dream for any footballer.

Ajax Amsterdam is famed for producing world class talents through their academy. Footballers such as Edgar Davids, Patrick Kluivert, Edwin Van der Sar, Clarence Seedorf are among a plethora of names who have found success elsewhere too. These names helped Ajax win several titles including the Champions League in the 1994-95 season. Legendary footballer Johan Cruyff was an academy graduate too eventually moving on to FC Barcelona, whom he later joined as a coach after retiring and introducing the Tiki-Taka style of football (first made famous by Rinus Michels) that is now synonymous with the club. The class of 92 of Manchester United were given no chance to even compete with the top clubs let alone challenge for the title. Sir Alex Ferguson, the mastermind behind the whole success, mentored and coached names such as David Beckham, Ryan Giggs, Paul Scholes, Gary Neville, Nicky Butt and along with other team members were responsible for the club dominating the Premier League for years to come including the famous treble during the 1998-99 season. La Masia is another household name in the footballing world known to produce one of the best footballers in the world, Lionel Messi. The academy graduates also include, Xavi Hernandez, Victor Valdes, Sergio Busquets, Andres Iniesta etc., FC Barcelona did make history too during the 2012-13 season when they fielded a starting XI completely made up of academy graduates alone. The continued to dominate Spanish and European football during the Pep Guardiola Era even winning six trophies in one year in 2009. 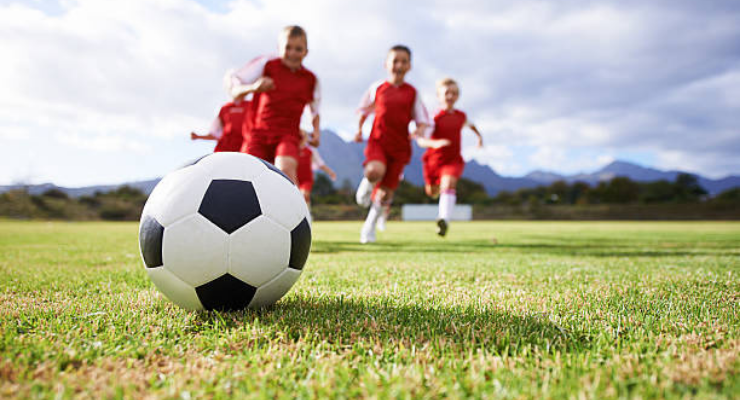 Investing more in the youth teams

It is therefore extremely important to invest in the youth teams to develop and prepare them both physically and mentally to cope with the pressure that arises when making it to the first team. The teams in the lower division are also known for producing great talents, however, due to the lack of championships, often depart from the club to seek a fresh challenge and earn titles with top teams. The younger generation continue to impress footballing fans around the world and at times give the experienced players a run for their money. At our organisation, we do believe in granting footballers especially youngsters a second chance thereby, helping them find clubs whenever an opportunity arises to assist  them in their career in order to grow.