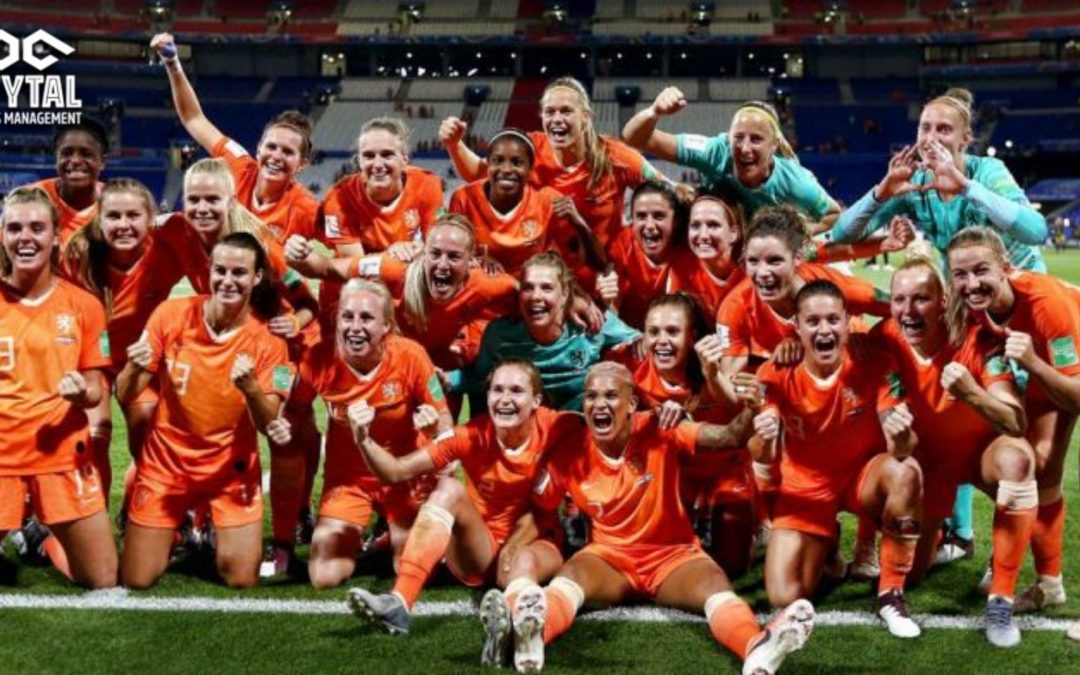 With Women’s football growing, year by year, it is becoming more professionalized and commercialized. What this means is that the female football clubs are becoming more common and are supported and regulated through Football Associations just like men’s football.

With the professionalization of the sport, female football clubs are then able to commercialize themselves through the selling of kits, merchandise, tickets to their games and the building of stadiums. In addition to this, promoting, branding and sponsoring act as catalysts to ignite the growth process of the sports. Due to all of these implementations, profit margins for these clubs are becoming higher, therefore paying their athletes salaries and allowing them to choose football as profession. 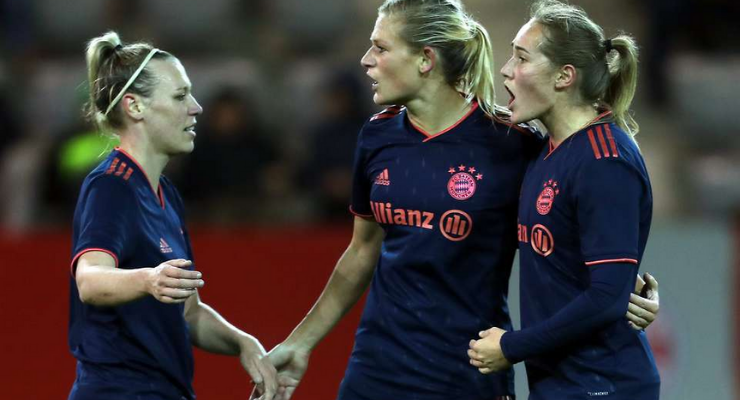 With the growth, professionalization and commercialization of Women’s football it has seen drastic changes in the viewership on tv and in the stadiums over the past 10 years. With specific regards to large tournaments, such as the FIFA World Cup and the Euro Cup, female football spectatorship has seen the biggest growth. In 2019 the Women’s FIFA World Cup was held in France and had 24 teams participating from all over the world.

According to Forbes.com, 1.12 billion viewers watched the 2019 World Cup via official broadcasters which is an amazing achievement for a sport who has not fully developed yet and is under scrutiny from many people. The final match between the USA and The Netherlands was viewed by 82.18 million people live and reached 263.62 million unique viewers. The final was the most watched final in female football history and had a 56% increase from the previous World Cup final. 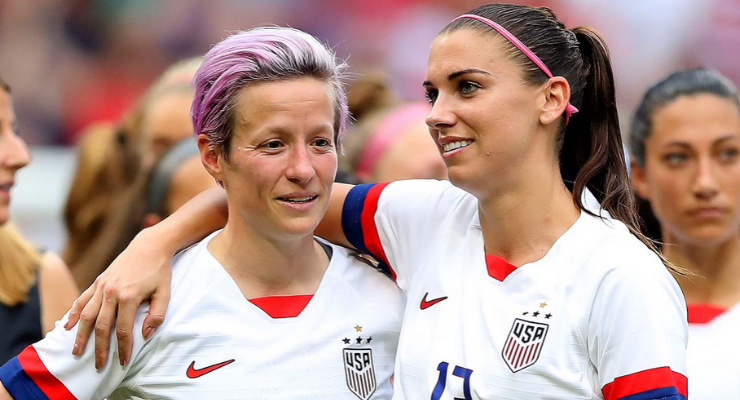 It is clear that the sport is growing but there are still many problems that prohibit it from growing even further such as inadequate pay, women rights issues and the ideology of female sport being inferior to male sports. With these problems it has resulted in many players not being able to earn enough money from playing football, clubs not earning enough to improve facilities and purchase coaches, players and more in order to improve the sport.

These three ladies have been the face of Women’s football and have done so much for the sport in order for it to grow and develop. There is no doubt that with more time and more stars like those mentioned earlier Women’s Football will rise to higher levels and become more developed and professionalized like Men’s Football.

With more business opportunities rising in this industry, Evytal looks forward to future business proposals and partnerships linked to Women’s Football and ultimately wish to play a role and see the growth of the sport.