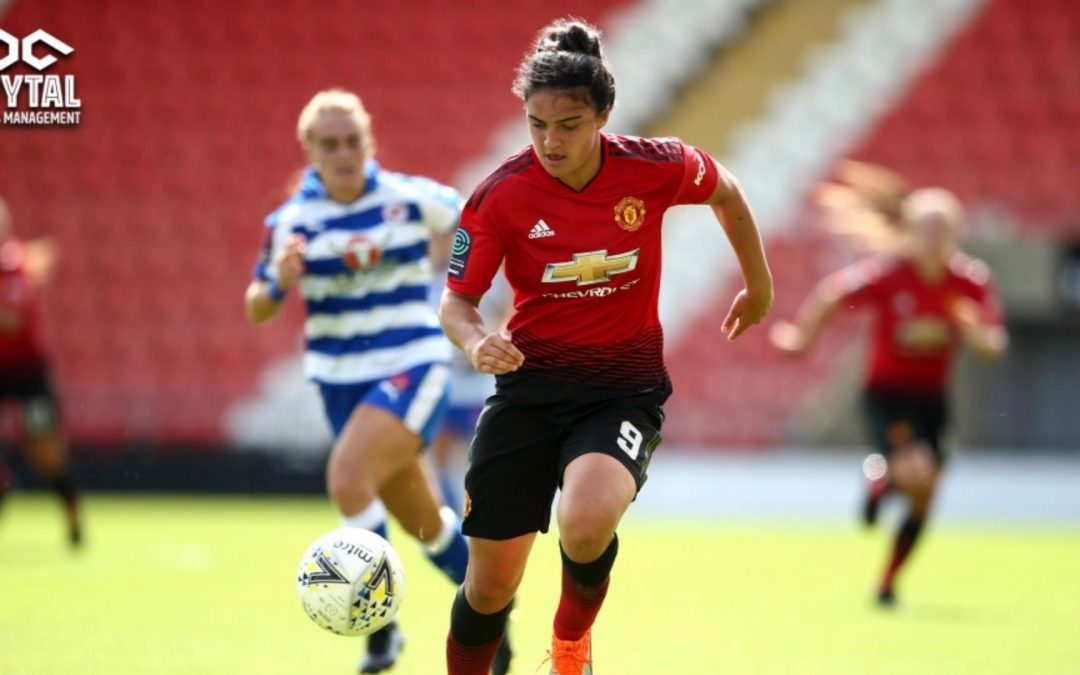 Football is one of the most popular sports in Europe with matches played every week throughout the year. It has attracted a large audience and the sport is attracting more spectators. Female football fans across Europe are very less when compared to male football fans. France the champions of the Men’s FIFA World Cup 2018 has the lowest proportions of female fans. 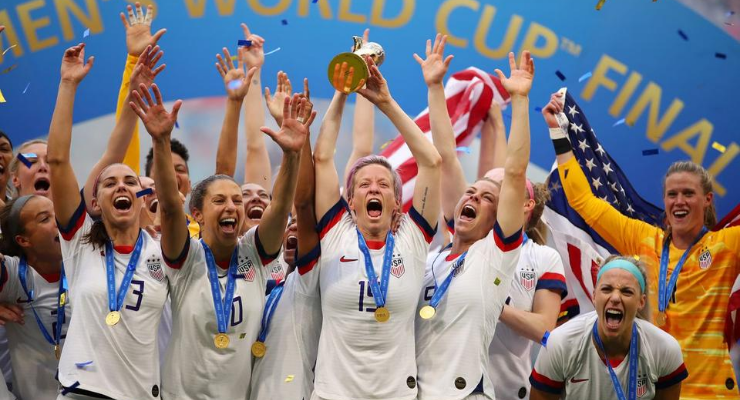 The growth in Women’s football is tremendous especially after the great success of the 2015 World Cup that was won by the United States of America. A lot of women and girls started playing and watching football throughout Europe. According to the UEFA report, there are about 1,2700,481 women football across Europe and out of which countries like England, France, Germany, Netherlands, Norway, and Sweden have over 100,000 registered players. 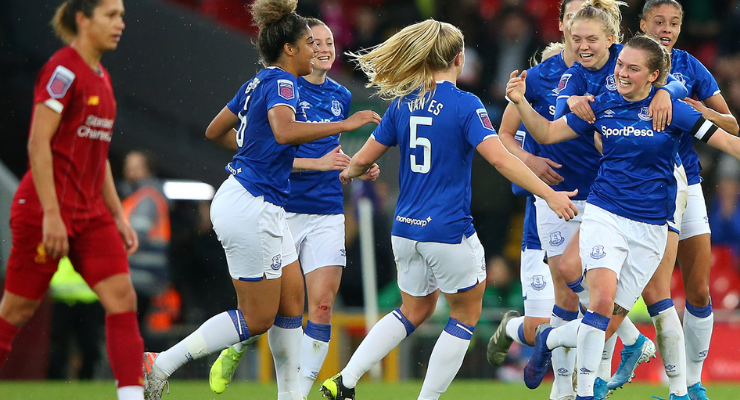 For the 2018-2019 season, Manchester United launched a Women’s team, and ever since then a lot of top clubs have launched their women’s team. However, a lot of football clubs have not come up with a women’s team yet and one of them being Borussia Dortmund.

With all this being said, we at Evytal are looking forward to seeing more football clubs that will come up with the women’s team in order to make the women’s football league more competitive and entertaining to watch.