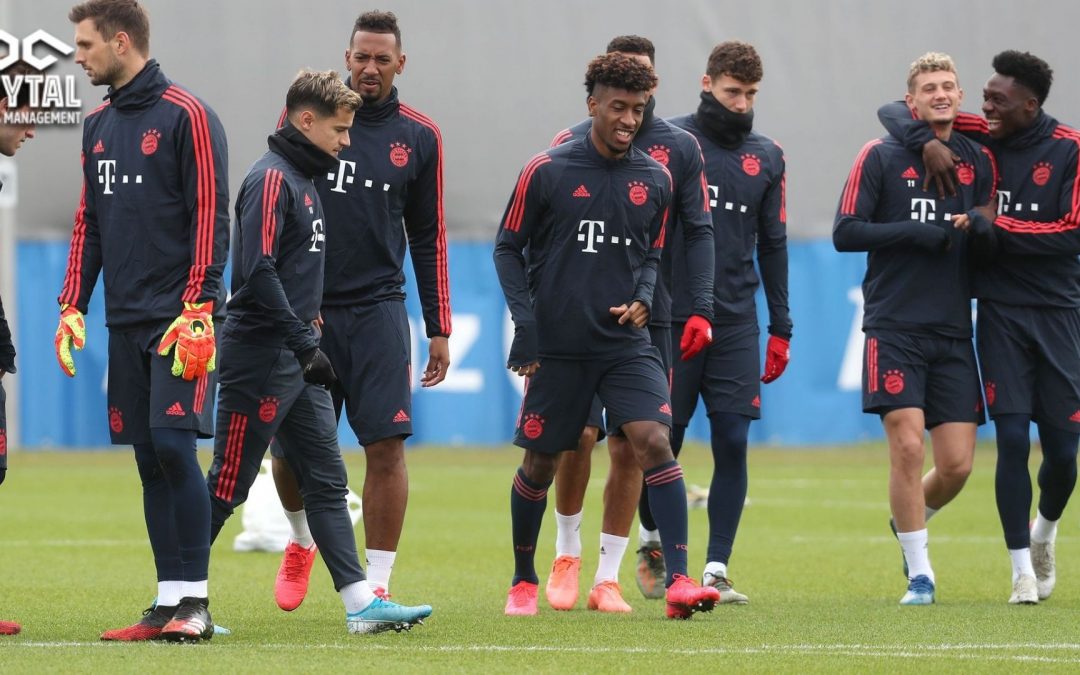 The Covid-19 has impacted the world of sport greatly leaving many tournaments all over the globe either postponed or cancelled. Football has also been a target, like all other sports, which has resulted in many leagues being put on hold. Questions such as, should the competitions be cancelled completely with no winner or with the current league leader as the winner, are being considered and looked at. The Belgian League has been cancelled due to financial as well as health risks involved in continuing the season, however, requires a final decision from the UEFA, which will hopefully come on the 24th of April.

In a recent article from BBC Sport, written by Dan Roan, it seems like the Premier League and other leagues as well are looking and aiming to return to complete the remaining fixtures that need to be played.  Alberto Colombo, deputy general of European leagues, said that their main goal has been to set up conditions to prepare for a return in the summer if the opportunity presents itself.

Among the other leagues who are eager to get back to playing is the Bundesliga. Last week, a few of the German clubs such as Bayern Munich, Wolfsburg and Borussia Monchengladbach returned to training following strict protocols where the players made no physical contact with each other and kept reasonable distance between themselves. Germany has been one of the European countries who have the highest Covid-19 cases with more than 134,753 total cases to date. Is this a smart decision to make a return to practice this quickly whilst the pandemic is still very ongoing especially in Europe.

If the Bundesliga is returning to practice one has to wonder when the other leagues will follow their lead. Especially in regards to the UEFA Champions League, if your opponents are training and getting extra hours on the practice field, they are getting an advantage in terms of regaining form and being ready for future fixtures. This could leave other clubs at a disadvantage due to less practice after all this time has passed. Many players are now training at home, however, at the end of the day the players need to be back on the pitch and playing with a ball if they wish to return to their top form.

No one can really say what is going to happen with football in the next month or two as the virus has not really been contained or slowed down. Furthermore, whether large public gatherings at football stadiums will be allowed to take place is more than likely not going to happening meaning the remaining matches will be played behind closed doors.

According to Roan’s article, UEFA officials are set to have a meeting next week which will look at the future of the European football leagues this season, whether it will be possible to resume the season and if not, will a winner be announced or not? More importantly, they will look at the best option for the safety of the players as well as the fans.

We at Evytal have greatly missed our weekly football action and do hope that we will see some football before the end of the season. More importantly we wish that the different league officials will make the right decisions with regards to the safety of the players and their spectators.