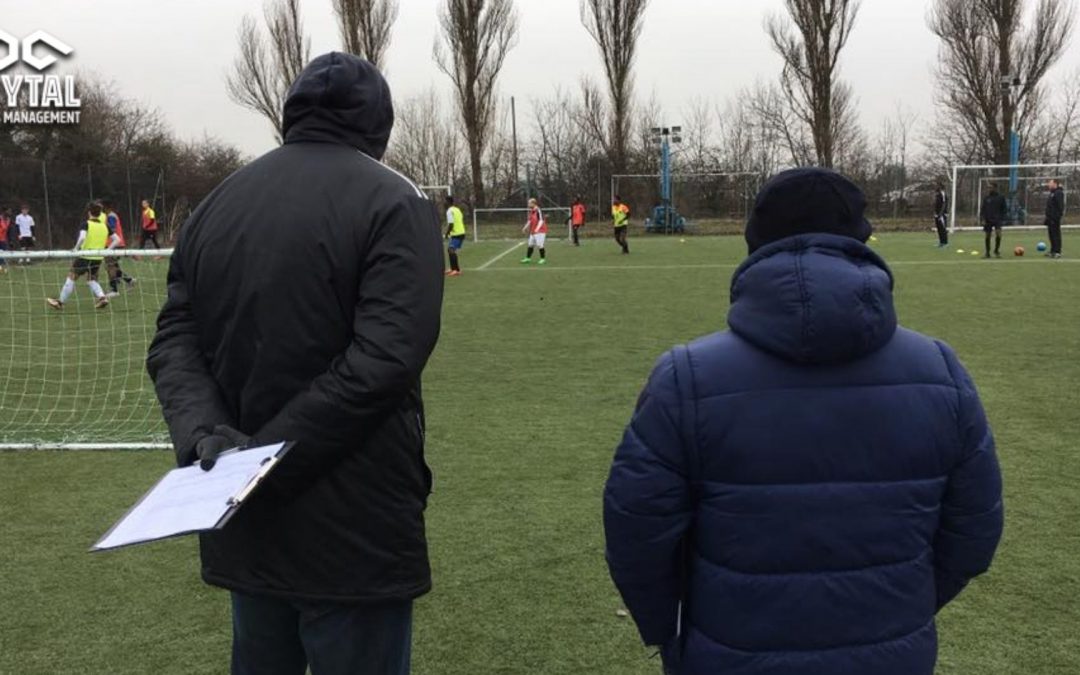 The football industry is dominated by the “who you know” business mindset and has been like this since sports became professionalized and commercialized/commodified. Professionalization and commercialization/commodification of sports refers to the movement of perceiving sports as “hobby” to a “full time job” and earning a livable salary from it. In addition to this, sports organizations can make profits through the selling of sports as a product/service. This phenomenon is still being debated in many countries to see if and which sports can be considered a “job” or a form of “employment”. This affects the employment laws between employer and employee and the rights/protection each party has when working together.

When clubs and players worth rose to high levels, football related parties (clubs, agents, scouts, etc) saw that they could make tremendous amounts of money through football. When the opportunity to make millions is presented to anyone, they will most certainly wish to keep it to themselves. The less people involved, the higher the share of the purse you can keep. It is similar to many industries, such as the music industry. Therefore, when commercialization and professionalization was introduced to football, the idea to keep the circle as small as possible was introduced. This is due to several factors including; players’ information ability to keep the spoils between the clubs, agents and third parties. As football grew and became more popular, more competition (talent scouts and agencies) arose to seek talent and approach clubs with the talent they have found. This is another factor which has driven the football industry to become secretive because of the ability for scouted talent to be poached from other agents/scouts.

The idea of a successful small circle therefore requires a trusted network to be built to ensure that players are found, signed by the agents and presented to the clubs. Often networks are built between fellow agents who wish to work together, who played together as football players or via networking. These relationships often take years to build and to solidify. However, once these relationships have been built between agents, clubs and 3rd parties, the ability to do business and gain direct access to the necessary important people becomes easier.

So how does the, “who you know” approach and built relationships help with scouting and talent finding? When football agents/agencies develop trustworthy relationships with scouts, coaches and football related 3rd parties, they are then able to work together on player transfers and help the player find a suitable club.

When a scout has heard of a new talented player via his network or from their own research, the next step is to go and analyze the player. This is the traditional method of football scouting. Traditional scouting is usually done through the usage of video footage and most usually the player will be analyzed during his/her matches. Scouts usually look for specific qualities in a player which correlate to their position. For example, a center forward needs to be strong and sturdy, physical and tall to be able to receive long balls and control them, be a threat in the box during corners and more. Each position has certain characteristics which a scout needs to look for in a footballer. In addition to the characteristics, scouts need to accommodate club/league styles to players. The Premier League is not the same as the La Liga and the La Liga is not like the Brazilian Série A. Different styles require different players.

To be even more precise, clubs themselves differ in playing styles, therefore, one player might suit the style of one club but not another. Therefore, scouts and agencies need to have a good in-depth understanding of the various leagues and the various clubs within the league and their specific style of football. In addition to this, scouts look at the technique of the player and their mentality. These are two important characteristics as scouts understand that coaches seek good technique from players as well as a strong and positive mentality.

However, as humans we always view things and people with a subjective perspective. We all have different characteristics which makes us view objects differently, hence why some people say that Cristiano Ronaldo is the best and others say Lionel Messi is. Each player has a different style which appeals to various people differently. The same goes for the traditional way of scouting. Scouts see a player that draws their attention and will approach the player. However, is subjectivity always good and could it potentially lead to a player being overlooked? The possibility of this happening is very possible, however, how often this happens remains unknown. Traditional scouting has produced several talents over the years and has been successful in doing so. For example, we have never heard of a “Ronaldinho” playing in the third division and never progressing to the top leagues. However, it may be so that a younger player was never seen as appealing and never received the required guidance and help from a big club to help him/her reach their full potential and become a world class player.

Many football clubs, scouts and 3rd parties have sought to minimize this risk and develop improved methods to finding talent. With the rise of technology and the wonders that artificial intelligence and machine learning are able to produce, statisticians who work with data have been able to develop more modern methods to finding football talent and minimizing the risk of overlooking them.

Modern scouting methods focuses on the usage of basic information, such as minutes and games played and more, which is gathered through various methods and is processed by artificial intelligence and self-learning machine programs. It is through this manner that players can be looked at from an objective viewpoint and their quality as a player can be determined. There is now a rise of online scouting platforms over the past few years which all seek to benefit from the usage of artificial intelligence. Each platform cannot guarantee the next Lionel Messi, however, it can point in the direction of a player who has been having a good impact in the team he/she is playing at. In addition, their stats can used to compare several players and also with several teams and different leagues. By gaining access to their statistics and the usage of algorithms, scouts are now able to gain access to player data from all over the world and see whether these players could be matches for different clubs across various leagues. 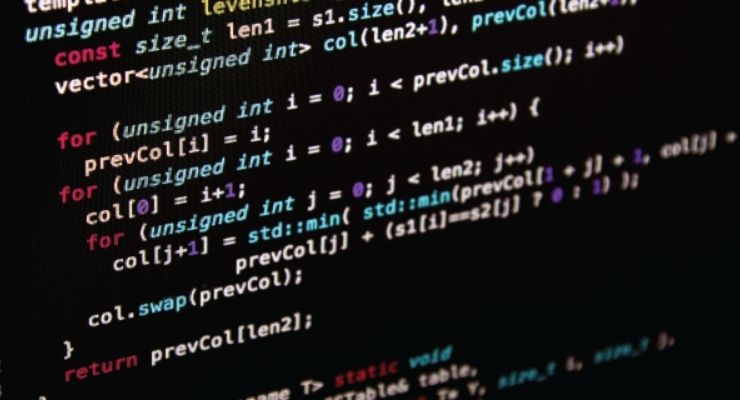 In addition to gaining access to players, it also allows better access to young talent who are for example U-20 who do not receive much spotlight due to the leagues not being broadcasted. This means that with the more modern methods, scouts are able to locate young promising talent, analyze their playstyle, matches and approach them a lot easier. The benefits of these platforms are saving in travel costs, lower wages and salaries for scouts and most importantly saves time.

No longer will scouts be required to go and watch football matches to literally find potential talents, but rather use football data platforms, find the top performing talents in their various positions and narrow down the long list to a handful of players. This method seeks to revolutionize the method of scouting and improve the ability to find the top performing talents in various leagues. With Europe (Western) and North America, both technologically advanced continents with a love for data and stats, these platforms are starting to take over the method which talents are found and scouted.

In developing areas like Africa and South America, these technological platforms are yet to be fully introduced into the footballing world. This gives Western Europe and North America the advantage, for now, regarding talent scouting compared to Africa and South America. This can result in players in less developed countries being snatched up by clubs in Europe and America before they are even fully scouted and spotted by local scouts.

The more modern approach seeks to eliminate the need for secrecy regarding top performing players who are being currently looked at because all the data will be available. In addition, it also offers the player the opportunity to be approached by several agencies and clubs who can provide him/her with the best opportunity. Most importantly, it will provide a player with a better opportunity to be found and scouted and not be overlooked due to subjectivity and the perception of scouts.