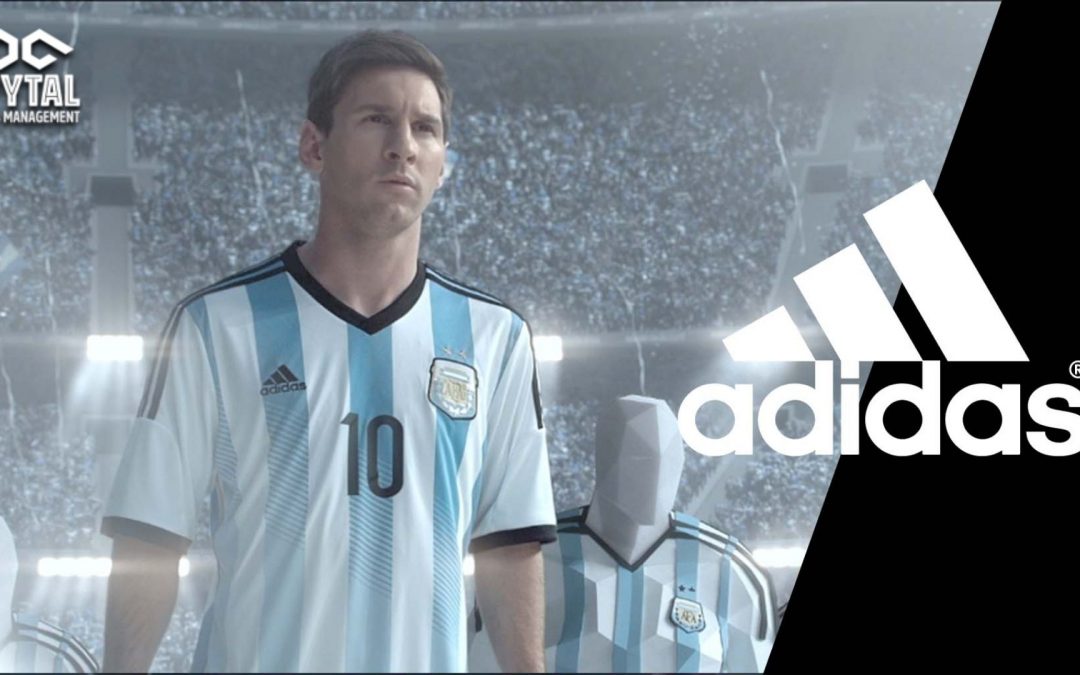 Brand ambassadors have become very important in the growth of brand and companies, which is why many sports organizations are now seeking to find influencers to help boost their sales and reputation. An article written by Alice Audrezet and Gwarlann de Kerviler called “How Brands Can Build Successful Relationships with Influencers”, 2019 Harvard Business Review, was an interesting read and an eye opener to the power of influencers on brands.

There are multiple ways a brand ambassador could be chosen, however, the two main reasons are whether they have a large audience of followers on social media or coverage on TV and whether the person fits the image of the brand (Harvard Business Review).

Why is social media or TV coverage a big factor?

The reason for this is that if the company/brand can promote their product/service to all of his/her followers then the product is able to gain a lot of attention and publicity. Depending on the amount of followers the athletes have, that would be the number of people reached with the simple click of a button. The company is therefore able to access the athlete’s audience with easy and use the platform to position themselves and their product/services in the markets. 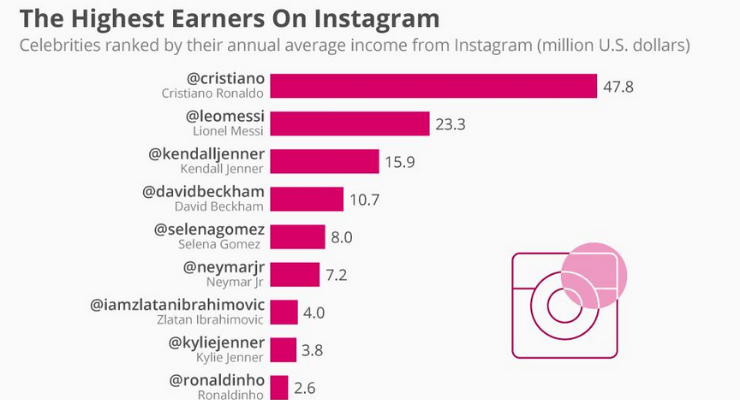 This figure taken from Forbes.com shows the amount athletes and influencers are paid by endorsers and more to use social media platforms to promote their products/services.

Another reason why social media is an important factor is because it acts as a cheap advertising platform for companies or any social media user. In addition to the people being reached, it does not require the companies/brands to spend a lot of money to reach the followers. Therefore, social media influence is considered because it makes financial sense as well as from a branding and positioning point of view.

Why does the brand ambassador have to fit with the brand/company?

The reason for this is because the ambassador and the company need to have some form of connection or affiliation. Looking at football players, many are brand ambassadors for Nike, Adidas or Puma showing brand affiliation. In the  Endorsement and Sponsorship article you can read about brand affiliation and the importance of it.

Do all ambassadors enjoy their time being endorsed?

There have been several interviews held by Alice Audrezet and Gwarlann de Kerviler that have shown several brand ambassadors have been disappointed with the relationship they have with their endorsers (Harvard Business Review).

A good example of a sports brand that showed they had little connection with their athlete was Nike and Stephen Curry who left Nike after they mispronounced his name as “Stephon” in 2013. In addition, Nike wanted to give Stephen a presentation only to later discover it was the same presentation given to Kevin Durant due to the fact that Kevin’s name was still in the presentation instead of Stephen’s.

The NBA player stated that if they really wanted him as a brand ambassador and to continue doing business, after many years already, they would have learnt how to pronounce his name correctly by now.

As the facts and figures are discussed in Steph Curry’s video, one can see the influence he had for Under Armour and how Nike really lost out on a big contract with the NBA champion. Not only was he a good fit for Under Armour, he is very influential and has more than 30 million followers on Instagram alone and their partnership worked out for both him and Under Armour.

Why ambassadors get upset or unhappy?

Due to the research done by Harvard Business Review they have concluded that brand ambassadors are often treated as a object that can make the company money. One interviewee stated that the company sent an email which said “Dear Ambassador” and was not personally addressed with the use of their name.

This is one of the biggest problems companies make when hiring a brand ambassador. Companies need to make their ambassadors feel a part of the brand with the creation of personal relationships and show interest in the person.

The strength of brand ambassadors should never be underestimated, as seen with many examples in the sports world, they have a lot of influence and can be beneficial for the company.