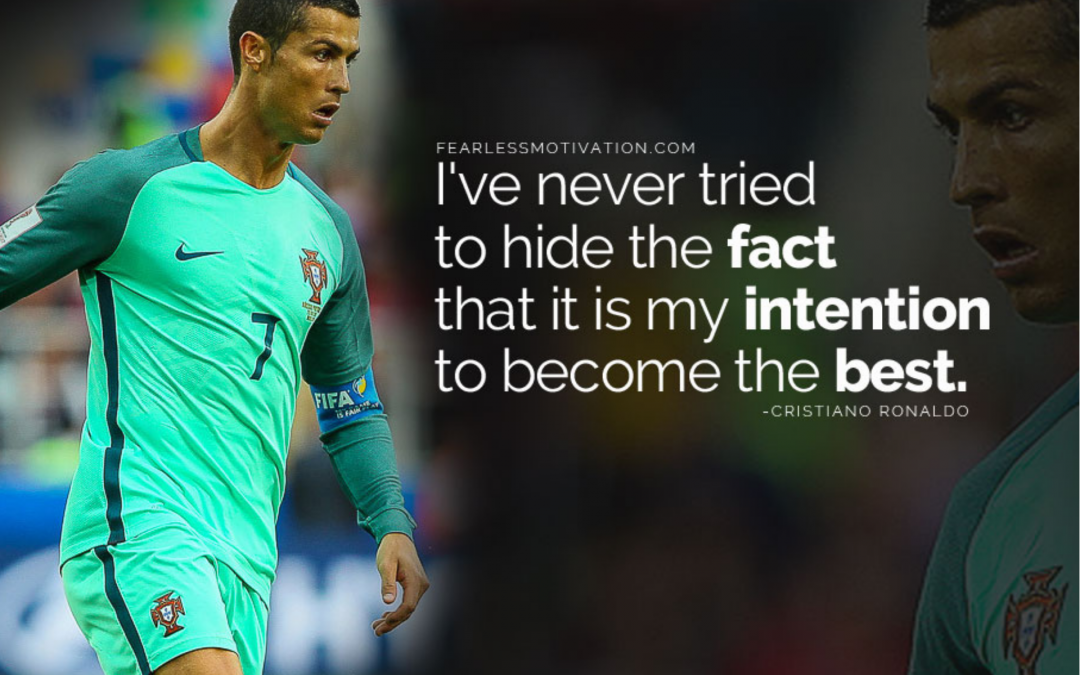 Self-discipline is a skill that everybody could benefit from yet many people are not able to fully master it. An interesting article called, Skills That Matter the Most, written by Tony Schwartz, defines self-discipline as the ability to say no when you are being tempted by something. This is where most people fail and are not able to say no when they have been offered something which they should not be doing or taking (dependent on the situation/context).

Athletes all over the world have to suffer the same temptations we face such as eating fatty foods and drinking alcohol, however, this is where the difference between the normal person and a world class athlete comes into play. World class athletes are masters in self-control and self-discipline. To reach the fitness, intensity and skill level of these athletes requires extreme amounts of self-discipline and self-control.

In a period like what we are going through now, where motivation levels are low and the future in unsure, football athletes are still training at home, keeping to their strict diets and are more than likely in contact with their trainers and coaches so that they can be ready for when the season starts again.

Why is self-discipline important for football athletes? 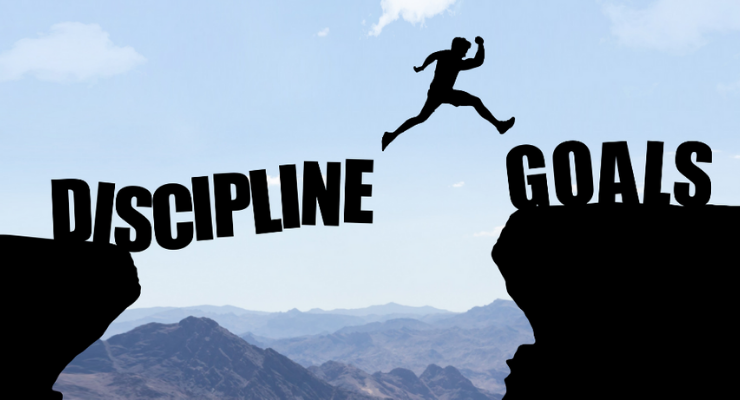 There are many more factors that can explain the importance of self-discipline for athletes, however, these 3 mentioned are basic beginning steps to discovering the importance behind self-discipline. We are looking forward to see when football can return and the quality at which it will return after all these months where no football has been played. Self-discipline will be key for athletes to remain in form and stay fit for when the football leagues are able to continue/start their competitions.