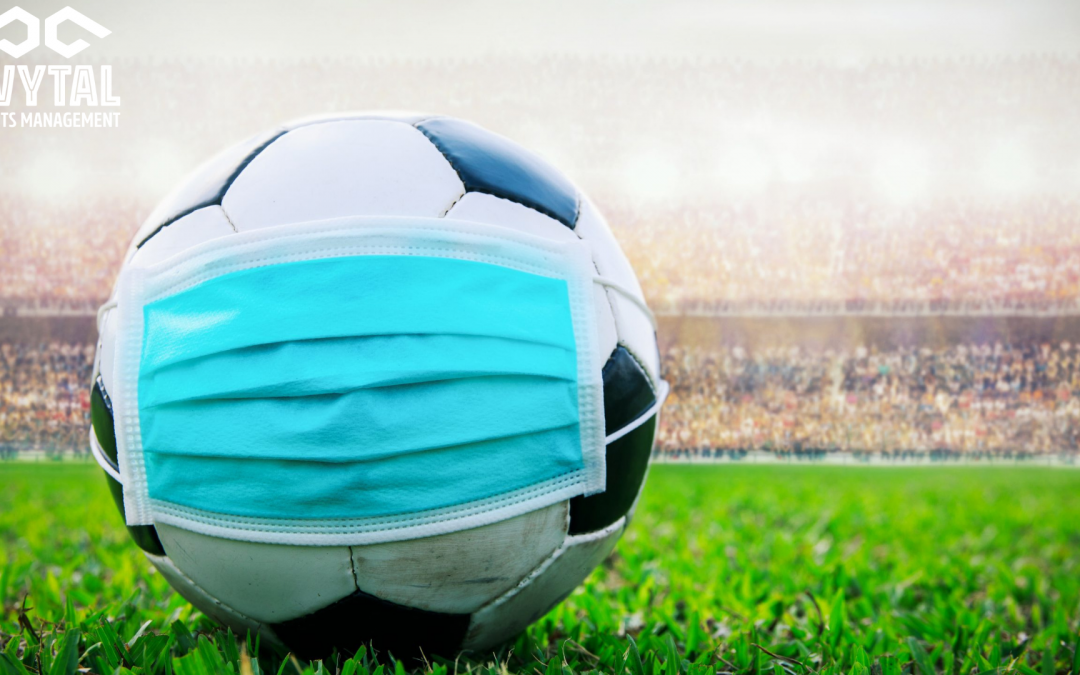 Covid-19 continues to prevail in the society hampering activities and daily life. The world of sport especially football is not immune to it. Initially after permitting people into stadiums after a huge hiatus, there was happiness and harmony during matches as fans waited a long time to finally witness the game in person. However, after a brief period due to surge in cases, leagues around the world started curbing audiences and eventually a decision was made to play behind closed doors. Footballers were tested positive too and had to miss decisive games due to self-isolation. In spite of all the chaos, leagues have allowed several matches to go on despite clubs requesting to postpone them.

Several clubs were forced to play without key members of the squad even after formally requesting to play them at a later date. Many fans and staff were left disappointed by the decision which would have meant clubs could lose valuable points in their quest for a win. Benfica showed no mercy on Covid hit Belenenses SAD as they were hit for 7 goals eventually being abandoned. Chelsea were left with no choice but to play against wolves after their request was rejected by the FA. Leyton Orient had to forfeit their FA cup tie with Tottenham Hotspur which left fans fuming at the decision as Liverpool vs Arsenal was given the green light to be held later. Aston Villa played Liverpool with only their U-18’s. This begs the question, why are clubs decisions rejected when there is a genuine reason and why are some being favoured over others? 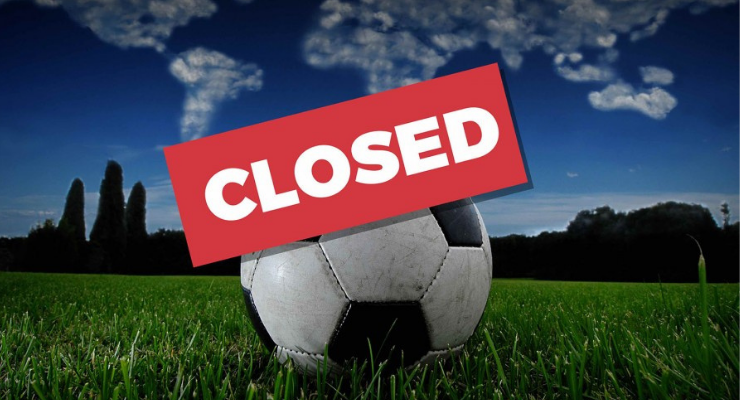 What must be done?

The Leagues must unbiased decisions in this difficult time which supports the football clubs. The games must either be played at a convenient date which suits both teams. The request to postpone matches need to be considered as clubs must deploy youngsters who many times have no first team experience to win matches. There should be no bias shown towards bigger teams as clubs in the lower leagues must be given the same priority too. The safety of everyone must be their first and therefore, measures should be implemented to protect the players and staff. If there is adequate support provided by the board members clubs would be less pressurised to prepare for matches. It is better to play the full duration of the game and be defeated rather than having to forfeit a match due to the current circumstances.