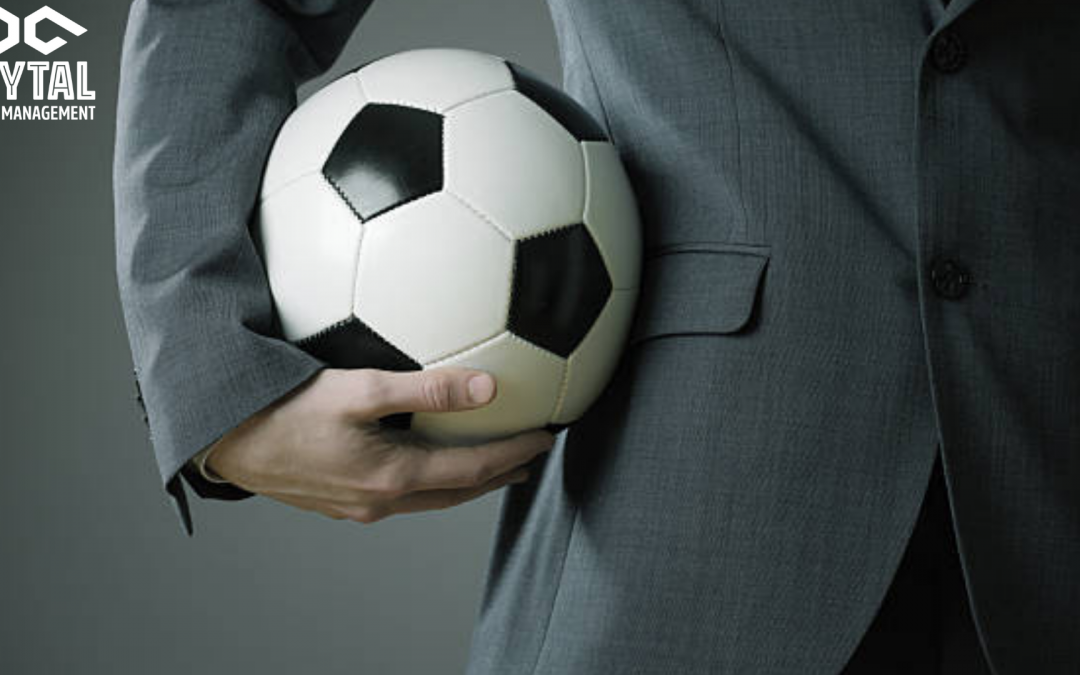 Before 2003, no one knew or even heard of the name Roman Abramovich, even more surprising was the fact that he wanted to buy Chelsea Football Club. Nonetheless, a deal was struck, and the club was sold in July 2003. Fast forward to 2022, and now everyone in the footballing spectrum know who the Russian billionaire is, albeit having differing opinions of his handling of the club. Despite being known for sacking managers after short spells, his investment in the club saw them claim several trophies including the fa cup, league cup, club world cup, champions league and the prestigious premier league. The current situation in Ukraine due to Russia’s invasion have led Abramovich to sell the club and has forgiven 1.5 billion pounds that he loaned. His ownership can be viewed as a success story, but it definitely paints the picture to show how right ownership is extremely important towards a clubs development.

Examples of efficient and inefficient ownership

Manchester City, Paris Saint-Germain, Juventus are other clubs who have the right ownership. At times these clubs have spent an exuberant amount of money but have succeeded in landing the right players and even the right coaches to guide the club towards success. After initial backlash, people have given in to the fact that Manchester City have smartly invested in the squad and youth that have led them to becoming a giant in English Football. PSG have gone on to dominate Ligue-1 for years and last year landed one of the biggest names in football, Lionel Messi. Juventus, who won the 2011-12 scudetto unbeaten, have a mixture of experience and youth in their squad that have led them to be successful in Italy. This is not always the case however as, ownership styles in clubs such as Manchester United, Arsenal, FC Barcelona, AC Milan have seen the clubs decline gradually and are not on the elite levels they were before. Poor decision making and lack of funding or high expense on certain players have seen the clubs perform poorly on numerous occasions and unnecessary chaos within the organisational structure of the club. If the hierarchy itself is not appropriate the results would eventually show on the football pitch. 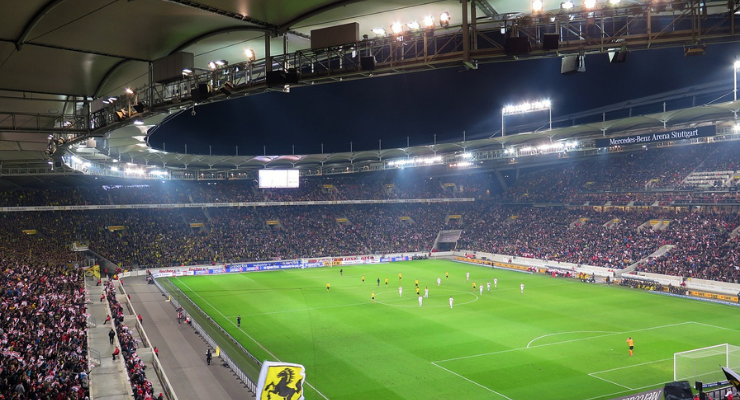 The German Football League is known for possessing the aforementioned regulation which means the members of the football clubs maintain full control of the organisation by owning 50% of the shares,+1 share, thereby avoiding the influence of external investors. This means the members have the overall interests of the fans in mind in order to make the correct decisions for the club to succeed. Bayern Munich are the strongest team in Germany and even found relative success in European competitions having won the champions league trophy in 2020. The rule has even led to reasonable ticket prices in Germany meaning fans do not have to break the bank in order to enjoy a game of football. After all, where would the football clubs and players be without the fans?