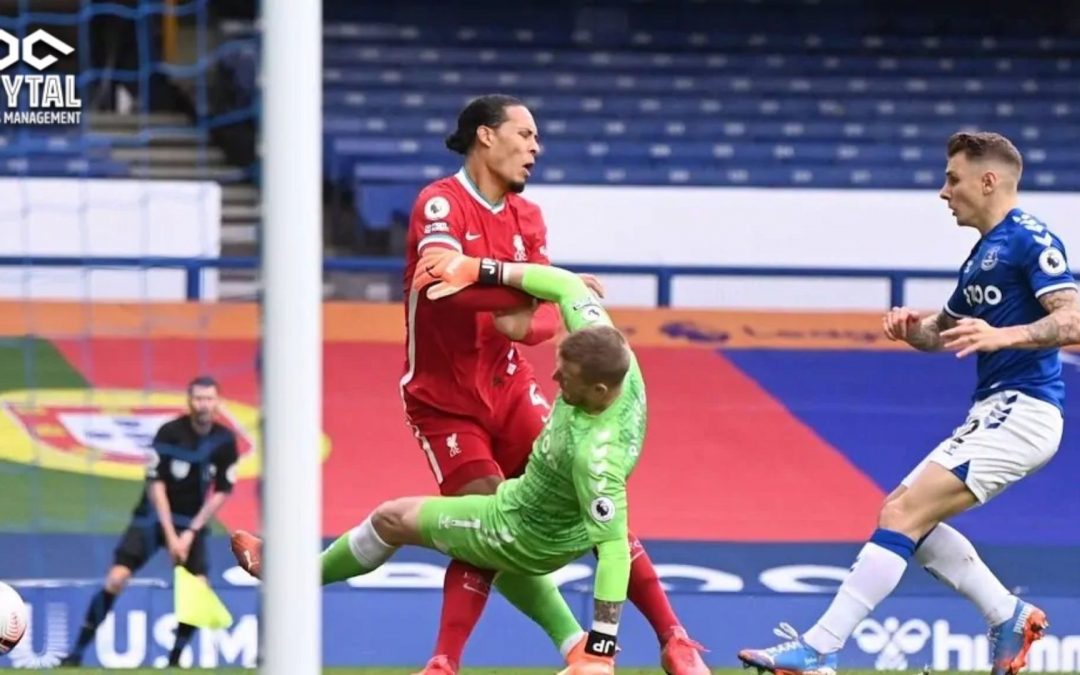 A recent and big loss for current 1st place Premier League contenders is Liverpool’s Virgil van Dijk, who was injured during the Merseyside Derby two weekends ago. Injuries play a larger role than what most people actually know and the affects may be dire. There are several areas that are influenced by a players’ injury, however, this article will look to focus on player performance, coach tactics and future transfer possibilities.

Now this may be an obvious statement, however, with that said though, the seriousness of the situation is often overlooked. With player injuries, often the most difficult part of a footballers’ injury is not the injury itself, however, it is the mental challenges that come with it. Depending on the severity of the injury, the footballer may be side-lined for months resulting in physical fitness, skills, footwork and overall performance to be lowered.

This leads to not only a player having to just recover from a painful injury, but also to have to train even harder than he/she did before in order to reach the level they were at. Extra hours of dedication and hard work are required to be put in by the injured athlete. In addition to what has been mentioned, the player is surrounded with team members who are all training harder in order to replace the injured player’s position. This leads to a footballer suffering from mental struggles, such as doubt and disbelief in their abilities and whether they can reach the required level again.

It is during these periods of a player career where he/she requires support from close friends and family as well as good understanding as to what is going on in a footballer’s mind. It is also crucial to understand that even if a player reaches the required fitness and skill levels, the psychological challenge is a struggle that all players need to face. This challenge is the most difficult part to recognise and at times the most difficult challenge to overcome. Even though players can reach the top fitness levels again, footballers still often struggle performing well and this is due to the psychological challenges

Week after week, coaches and their staff are required to develop tactics and analyse their opponents, in order for their team to win. Their plans are based upon the current players which are selected to play the upcoming fixture. When injuries occur, players are no longer able to play for the team which then requires new tactics and plans to be built. This can result in an overall change in the performance of the team and the ability for a coach to lead his/her team to victory.

What makes a coach good is his/her ability to study their opponents’ strengths and to nullify them. In addition, the ability to recognize a teams’ weakness and to capitalize on it is what may lead to a win or a loss. When a player is injured, and suppose it is an important player in the 1st XI, the team will be weakened as it has now become either offensively less dangerous or defensively less stable.

When injuries start to pile up, resulting in two or three 1st XI players being injured, it requires coaches to start using their reserve players and become more crucial and attentive in their analysis of opponents. The reason for this is because the team is weakened by injuries and it therefore requires coaches to sharpen the strengths of their available players.

The coach also has to improve the weaknesses of the team in order to remain competitive in their fixtures. A good coach will then be able to develop new tactics and strategies with their replacements and ensure that their strengths are utilised. It is also important for coaches to realize that simply replacing a player with another and expecting the new player to replicate the exact performance of his replacement is unlikely.

Coaches dread injuries regarding their 1st XI team as so often the tactics are built upon the squad’s strengths and weaknesses. When injuries occur it makes the lives of the coaches more difficult and places them under pressure to continue to perform well without all their main players.

The injury of a player could also influence the likelihood of a transfer even if the player is not technically injured during the transfer window. Why is this? Football clubs essentially make calculated financial risks when buying a player, as we have seen over the years that sometimes world class players are unable to adapt to the new clubs or culture. This results in money being spent with little to no return on investment.

Clubs will ultimately end up paying the salary of a player who does not play a full season, as well as the medical bills. This results in the club just spending money without any return from the player. Injuries therefore also cause players to never reach the top clubs or their true potential. 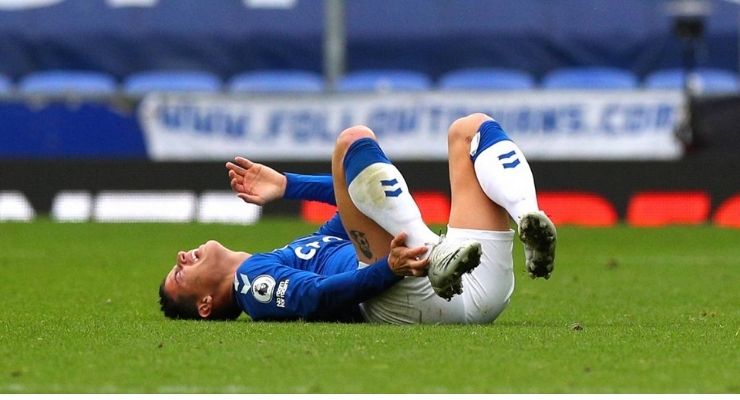 The scars of injuries run deeper than just muscles and bones of the players but seeps into coaches’ tactics and the team members lives, the organizations’ ability to make smart investments and thereby receive a positive outcome.

The need to understand the effects of injuries is of utmost importance in order to ensure a full recovery for the player both mentally and physically. In addition, coaches need to be able to adapt and understand their players strengths and weaknesses. By doing this, structured tactics and strategies can be developed to defeat their competitors and put on a good performance.

Lastly, injuries play a huge role in the transfer window and coaches, team members and football fans need to understand the struggles players go through because of injuries.