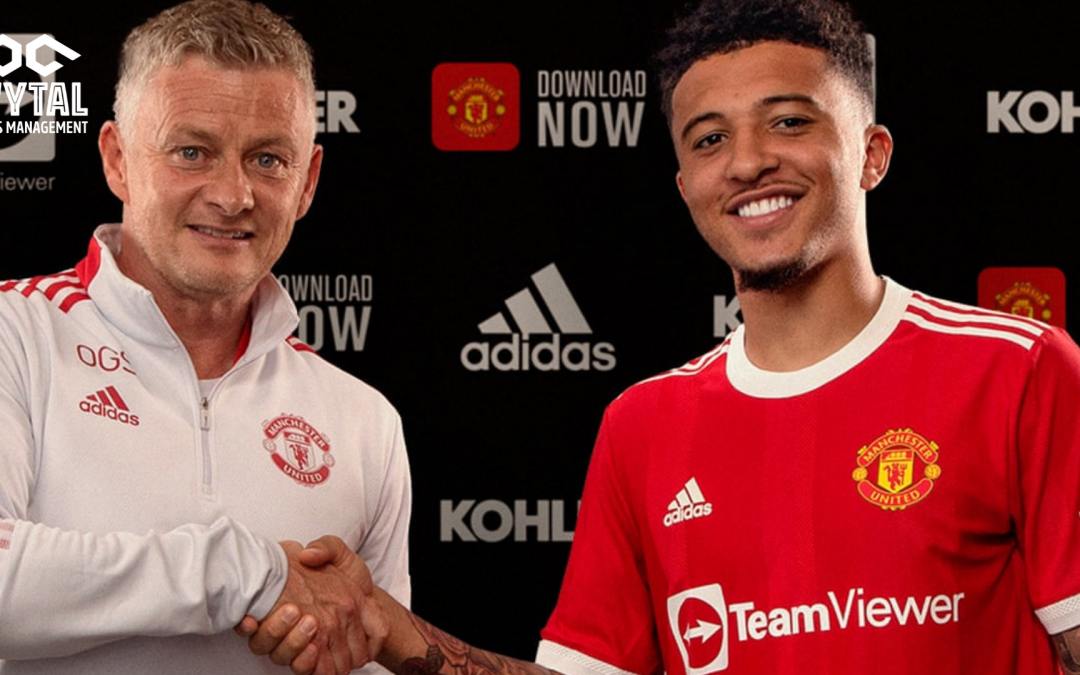 Having secured the signing of Jadon Sancho, Manchester United are looking further to strengthen their squad and contend for the premier league title. After finishing second place last season and during the 2017/18 season, United never looked like a serious threat challenging for the top spot. Sir Alex Ferguson, one of the best managers in the premier league, built an astonishing team that would dominate the league for more than 20 years since 1992/93 with their lowest finish being 3rd place during his tenure. He hoped to pass on the torch to David Moyes who was indeed personally picked by Ferguson himself to continue winning titles. It turned out to be a disaster as the team finished at an embarrassing 7th position in the league while Moyes was sacked just 10 months into his 6-year contract. Louis Van Gaal and Jose Mourinho did manage to win other trophies however, it was not enough as the team continued to struggle domestically. 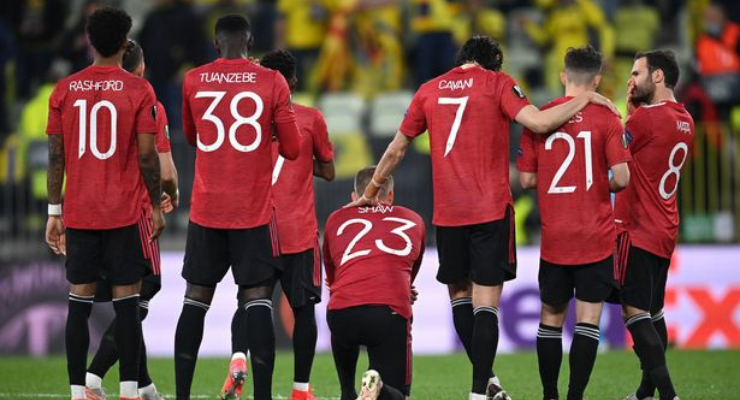 With Ole Gunnar Solskjaer now at the helm, United have played exceptionally well even narrowly missing out on a trophy last season as they finished runners up in the Europa League final losing to Villarreal. The main problem lies at the backline with the team conceding far more goals. Emulating the likes of Rio Ferdinand and Nemanja Vidic was bound to be a difficult task and the defensive line in recent years shows us why. After trying out a number of defensive pairings and formations even splashing out 80 million pounds on Harry Maguire, the team continues to concede goals in winning positions which cost them later on. After Cristiano Ronaldo’s departure in 2009 and the retirement of Paul Scholes and Ryan Giggs, United have lacked in creativity from both, open play and set pieces. Angel Di Maria was thought to be the savior as he was a high-profile signing from Real Madrid, despite a fabulous start to the season, his form dipped towards the end of the season as he departed just after one season. After the arrival of Bruno Fernandes last season, things started to look better playing alongside Paul Pogba. The team has been great in front of goal but miss a goal poaching finisher. Ferguson’s quote of attack wins you games, defense wins you titles tell United why strengthening on both ends is key to ending the title drought. 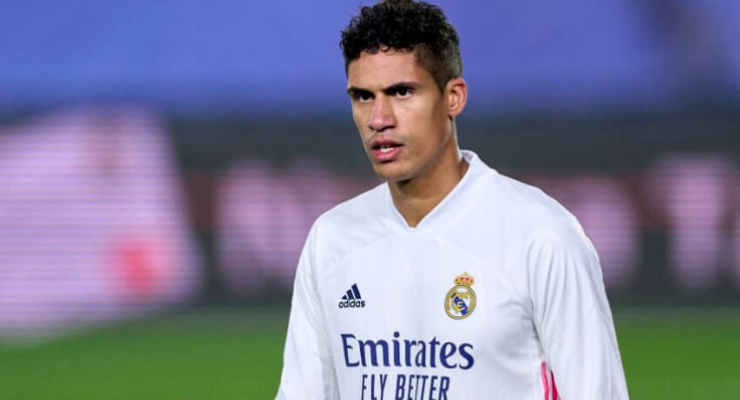 The Arrival of Raphael Varane and Possibly Few More

The signing of Raphael Varane is edging closer as the two teams have agreed on a deal with the remaining documentation set to be sorted out in the coming days. With the possible signing of other players in midfield, the team has the potential to finally end their premier league title wait. Jadon Sancho, who dazzled in the Bundesliga for four years, aims to provide the creativity that the team so desperately needs. With the addition of two or three players in key positions, United would be a serious challenger giving fans a feeling that Ferguson days may be coming back to life again. If and when the signing of players do go through, this would serve as a warning to the other sides in the league that Manchester United intends to go all the way this season to bring the premier league trophy back home since 2013.

Lionel Messi was successful in adding a maiden international trophy to his collection few days ago in turn helping Argentina to win their 28-year long wait for a silverware. Adding this victory to his individual performance’s throughout the domestic season with...
Lees meer