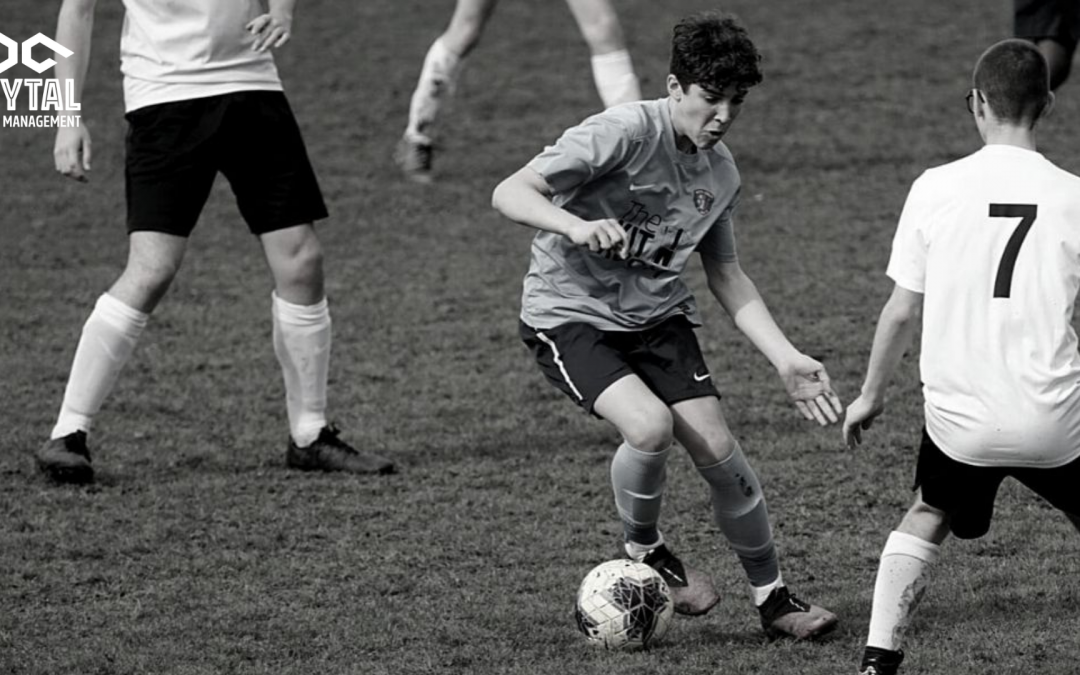 On Wednesday June 9th, Ilan Mastrocola-Simon is heading to Perth Glory U18 on trial. This will present the 15 year old player with a great challenge that will not only test his ability as a footballer but will also improve his game tremendously. As a 15 year old, for him to make this giant step early in his career is very significant for all parties involved. This is especially due to the fact that Perth Glory is one of the most successful and well-known clubs in Australian football. 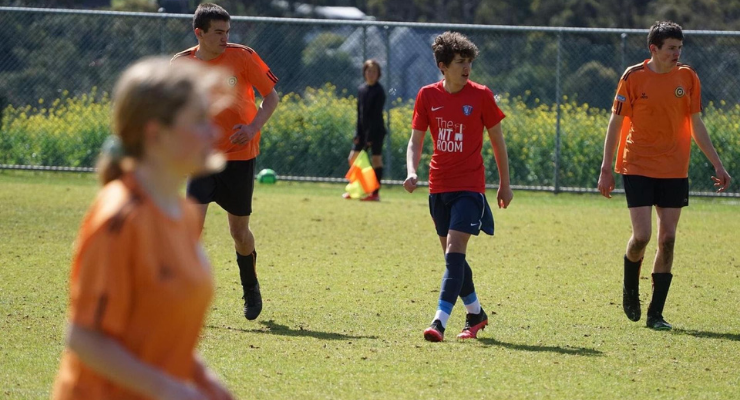 Born in 2005, Ilan is a young rising talent from Australia. He plays both Right back and Left back, which can show his sense of versatility on the football pitch. In addition to this, he is right footed and plays for South Hobart Football Club in Australia. His move to Perth Glory U18 will bring him a tremendous opportunity to increase his knowledge, qualities, and skills to make him a great player! Ilan already has great attributes such as Speed, Football IQ, Tactical Awareness, and more. These will only improve with his journey to Perth Glory on trial. 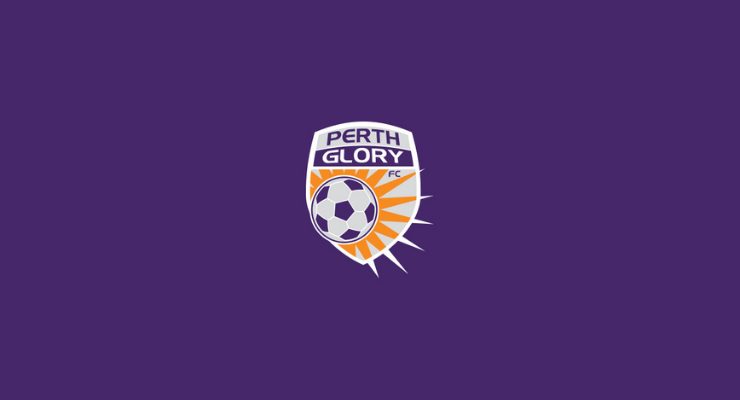 Perth Glory FC is one of the best and well known clubs in the top league in Australia. The team has won a total of three league Premierships and two Championships from four grand finals in the club’s history. The current first team squad consists of top quality players from Australia, Germany, Japan, Spain, and more. Jamie Harnwell has the club’s most league appearances with 256, and the top goalscorer with 116 goals in 250 games is Bobby Despotovski. Notable transfers from the club elsewhere in Europe consist of Ivan Ergic to Juventus, as well as Daniel De Silva to Roma, Italy, and Jacob Italiano to Borussia Monchengladbach in Germany. The club’s stadium is known as Perth Oval, with an impressive capacity of 20,500 people. The club’s youth sides and women’s teams are also heavily active in their respective Y-League, National Premier League, and W-League matches. This is vital for a football clubs expansion activities, to not only gain players from the youth team to the first team but to also expand and show investment into Women’s football in general.

Here at Evytal Sports Management, we ensure our clients receive the best offers and services to advance their career paths forward. This is one of many examples of how we do this as an organization. Ilan is a very talented player looking to be a very promising star one day, and this news will only shine a brighter path forward for him and can look to inspire others with similar goals as well.