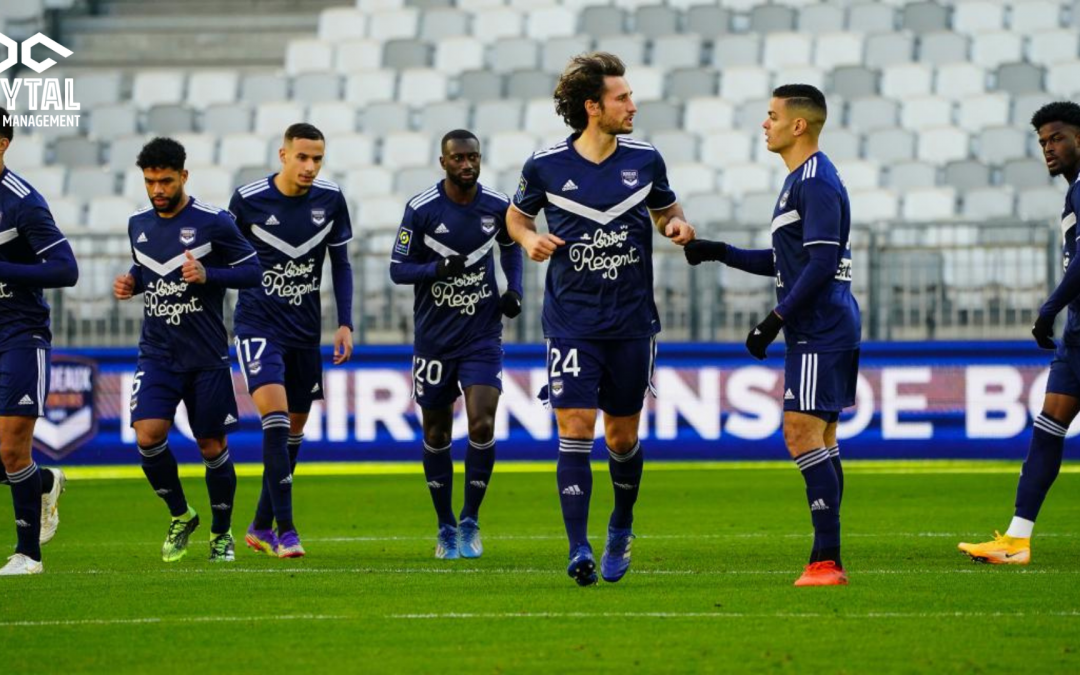 On Thursday 22 April, King Street, the owner of the French Ligue 1 club “Les Girondins de Bordeaux” announced that it “no longer wishes to support the club and finance its current and future needs”, putting the club’s future in jeopardy. Since then, the club has been placed under the protection of the commercial court. A judicial representative has been appointed to assist the club in its search for a new owner and to put in place a sustainable solution. 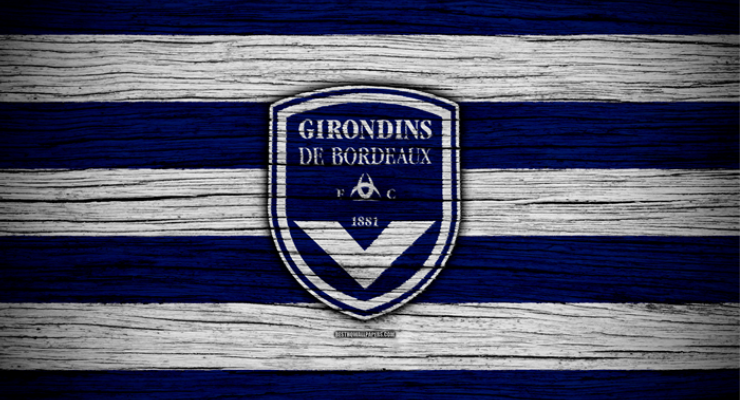 Many difficulties for the club

The club has faced many difficulties since it was bought by the American group in 2018 and is facing an unprecedented crisis. King Street, having invested 46 million euros in the club, is currently unable to cover the 80 million euros deficit. But where does this deficit come from? Two major events are responsible for this crisis. Indeed, the economic context linked to the Covid-19 pandemic, with notably the stopping of the championship as well as the withdrawal of Media Pro has caused an unprecedented drop in the club’s revenues. As a reminder, Media Pro is a Spanish audiovisual group which was the main broadcaster of the French Championship in 2020. It had to revise its revenues downwards and refused to honour its payment obligations, depriving the French clubs of TV rights revenues.

The discontent of the Girondins’ supporters

Faced with this turn of events, the fans are the most dissatisfied parties in the story. Indeed, they denounce the decision of the President of the Club, Frédéric Longuepée, to have let the American group take over the management of the club and want it to be removed. Indeed, they feel “betrayed by people who are totally incompetent in the field of football and who did not come here to play sport, but to do business”. 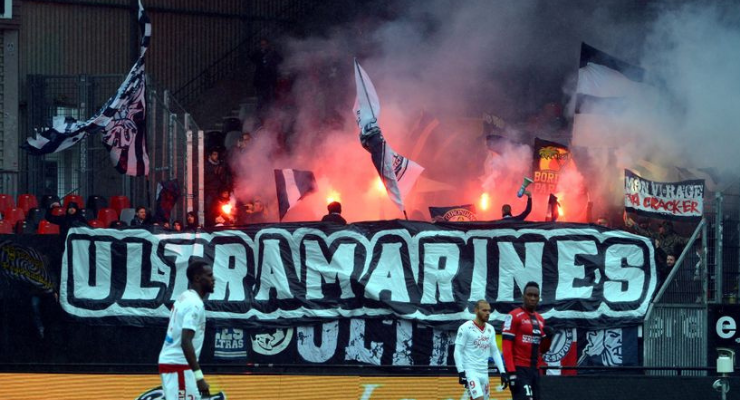 Three candidates for the redemption of the club

Currently, 16th in the standings, FC Bordeaux is playing for its survival in Ligue 1. It is therefore important for the club to find a buyer and quickly. The club can count on the support of the owner of Stade Rennais, François Pinault. In an open letter published by Sud-Ouest, a French daily newspaper, he appealed to the owners of the great Bordeaux vineyards and the wine world to save the club. Indeed, the vineyards of Bordeaux include all the vines of the region, and some of the wines produced there are among the most famous and most expensive in the world.

The Girondins, who are passionate about football and support their team, were quick to come forward and three candidates were put forward to buy the club. These three candidates have different projects but they have a common desire to save the club in the long term. The first project to buy the club is that of Bruno Fievet, a Swiss businessman who has been a supporter of FC Bordeaux since the late 1970s. In September 2020, he submitted an offer to King Street to buy the club for 70 million euros, but the American company refused. The second project is that of Pascal Rigo, an entrepreneur from Bordeaux who made his fortune in the United States. He wants to be accompanied by several American investors, including a billionaire owner of sports franchises in the United States, as well as Stéphane Martin, the former president of Bordeaux Club. Finally, the last project is that of Élie Simon, a native of Pau who studied in Bordeaux. He is the head of a group specialising in financial technology. This private entrepreneur wants to mobilise around him a dozen private investors, as well as involve the club’s supporters and fans in the project. All of them are passionate about football.

Hopefully the club can find a solution and deal with the difficulties of the crisis. This is a difficult time for many clubs, as the COVID-19 pandemic has led to a considerable drop in their income. Unfortunately, the difficulty for local clubs will not end just yet as some championship will be abolished and the number of teams playing in League 1 will be reduced. The changes are due to the new reform of the Champions League.