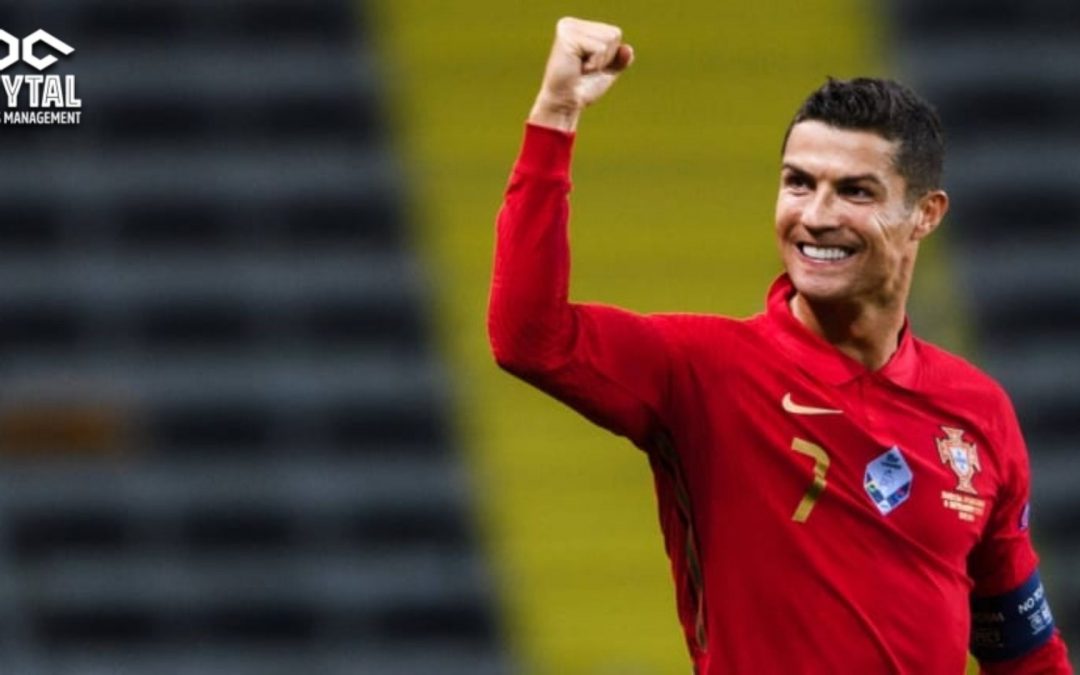 The Truth About Transfers

Most people tend to believe that if a transfer was made between two clubs it usually revolved around one club having interest in the other club’s player. Negotiations would then take place, a “reasonable” price would be settled upon, which the club can afford, and a contract would be signed officially confirming the move of the player to another club. Usually this is how transfers happened and these were the original intentions behind making the decision. The football industry has changed in recent years and the original intentions of making a transfer are not always based on interest in a talented player.

This article will be focusing on two specific players, one footballer and one basketballer, who were transferred not just because they are talented but also due to the impact they would make for the club but also for the city, including the citizens and the overall economy. The two main sport stars that will be looked at is Cristiano Ronaldo (Real Madrid to Juventus) and Lebron James (Cleveland Cavaliers to LA Lakers).

Looking firstly at Lebron James, the basketballer transferred to LA Lakers in July 2018 and the after effects have been heavily noted by FormSwift and Harvard University. According to Harvard studies, the number of restaurants within close vicinity of the Staples Centre had increased by 12.8% and the amount of drinking establishments, such as bars and pubs, increased by 13.7%. Using these statistics, FormSwift estimates roughly 3000 jobs were created and in five years’ time the city would raise roughly 400,000,00 US Dollars due to James’ arrival in LA. In addition, Lebron’s transfer has had an effect on ticket pricing resulting in more expensive tickets just because of his addition to the team.

However, there are many more factors that Lebron’s transfer would have affected such as an increase in social media followers for the Lakers across all platforms such as Instagram, Snapchat and YouTube. This is maybe one of the biggest changes his transfer can make for the Lakers, as their brand will now be spread even more throughout social media platforms and investors will be attracted as there are many investing opportunities in his move. In addition, more broadcasting platforms would want to show the Lakers’ games allowing them more coverage and more money to be made. Merchandise sales would have increased as all Laker fans and basketball fans in general want to have Lebron’s new shirt and other clothing items.

Moving onto Cristiano Ronaldo and his departure to Juventus during the summer transfer in 2018, Ronaldo has also had a tremendous impact for the Italian club. However, the logic behind it from a footballing perspective makes little to no sense. Paying over €112 million for the 33-year-old striker who is close to the end of his career, maybe 2 or 3 years left, makes no sense right? This might be true, but for the Italian club it meant that they were able to associate their brand with one of the biggest and most famous brands on this planet, CR7. They also knew that if they ever wanted to gain world class players they needed to start somewhere and where better to start than with CR7.

According to Goal.com, within 24 hrs after the news broke that Ronaldo would be leaving Real Madrid and going to Juventus, the Italian side’s social media added roughly 2 million followers. This has of course also grown higher and higher as more time had passed on. For example, their Instagram page grew from 9.8 million to 33.5 million over the time period since Ronaldo has been at the club. For Juventus, this is great as their brand is getting more attention and spotlight which results in more merchandise being sold, more expensive tickets and more investment opportunities for businessmen/women. Even though the Portuguese player might only be at Juventus for a small period of time, the impact he has made will last years and years after he has gone.

Should clubs be allowed to gain so many benefits from gaining such a high-class player?

Does this not cause in essence unfairness amongst teams who cannot afford to pay such a high price for a player like Lebron and Ronaldo? Does this also not cause clubs with lots of money and a high reputation to grow and the remainders will stay where they are and not able to grow as much? Should FIFA be implementing stricter rules with regards to the amount of benefits the club gets after signing a highly ranked player? Do clubs then actually care about the player or more about the benefit they gain for the club in terms of their reputation? Let us know your thoughts.