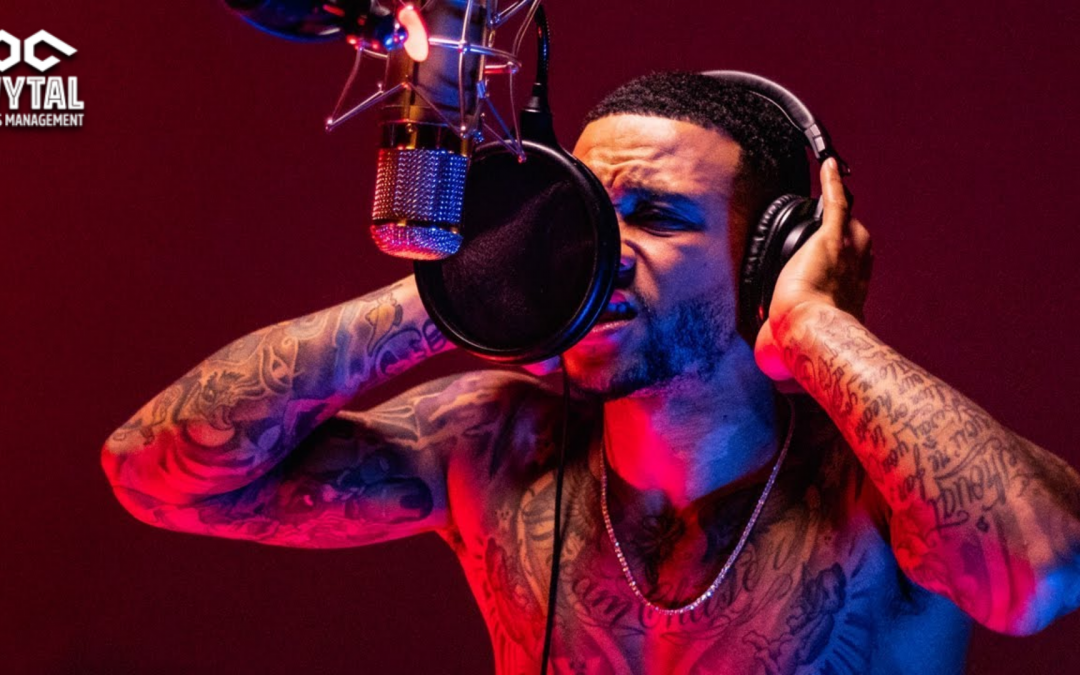 As the sport industry’s value rises year after year so does the Footballing industry. According to BBC News, in 2019 the European Football industry was valued at 28.4 billion Euro alone excluding all the other major football leagues outside of the European top 5 leagues, such as the Brazilian Serie A, MLS and Eredivisie.

With the footballing world also becoming very businesslike, it has become an oasis of opportunity for collaborations to be made in several different industries. What is meant by this is that football players have tapped into other mainstream industries through their agents, personal networking systems, celebrity gatherings and several other methods. It is through this that one can now see famous football players involved in several other industries, such as creating music or being featured in it.

Examples of this are football players like Memphis Depay who has created a few of his own rap singles and someone like Paul Pogba who featured in famous rapper Desiigner’s music video for Outlet which went viral in 2017.

The music industry is not the only department the football players have been ventured into. Another very popular business opportunity for players, with a large and loyal fanbase, is to create their own clothing line. Taking a step back from football, the first athlete’s clothing/apparel line that would come to mind would be Michael Jordan’s shoe brand, Jordans.

Basketball since then has seen the business opportunity available for famous players to partner with Nike to create shoes and reach into the fashion industry. Football is no different, however, it has not reached the level of the NBA players who have their own shoes with registered sporting companies. Cristiano Ronaldo is by far the Michael Jordan of football with his own underwear clothing line called CR7 which has been strong competition for other underwear clothing lines, such as Calvin Klein.

Are these two the only industries footballers can reach into for future business opportunities? By no means at all. A new and rising industry getting linked to football is the art industry where artists are able to help design and create clothing apparel or shoes for athletes by deciding upon unique images and logos, which colours are to be used and how the product will ultimately look.

Famous artists such as Drake and Lil Wayne have also been linked with Nike in the past and through that had their own shoes created by Nike just for their one tour back in 2014. Drake, with his worldwide success, continued collaborating with Jordans and later on started branching out with his own clothing line and shoe collection through his clothing company OVO. 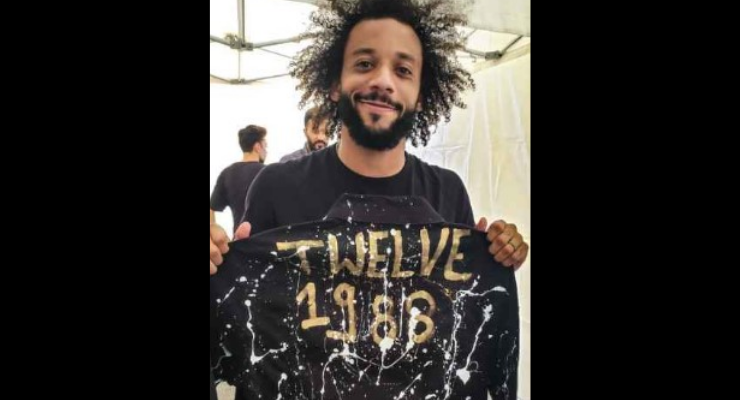 So why is this important to know and understand?

In today’s world, football agents/agencies can be found all over with several years of experience and a big reputation. But with that being said, if they are only limited to the football industry it result in players losing out on the opportunity of reaching into several industries, which can help with creating more money, success and ultimately help the player enjoy his/her life/journey as a player. Players, just like normal people, also have hobbies, dreams and goals outside of just football and it is the responsibility of the agency to understand the player’s motives and goals and to try and fulfill the task.

The Football industry is overflowing with future opportunities and it is time for unique thinkers to take advantage of them.