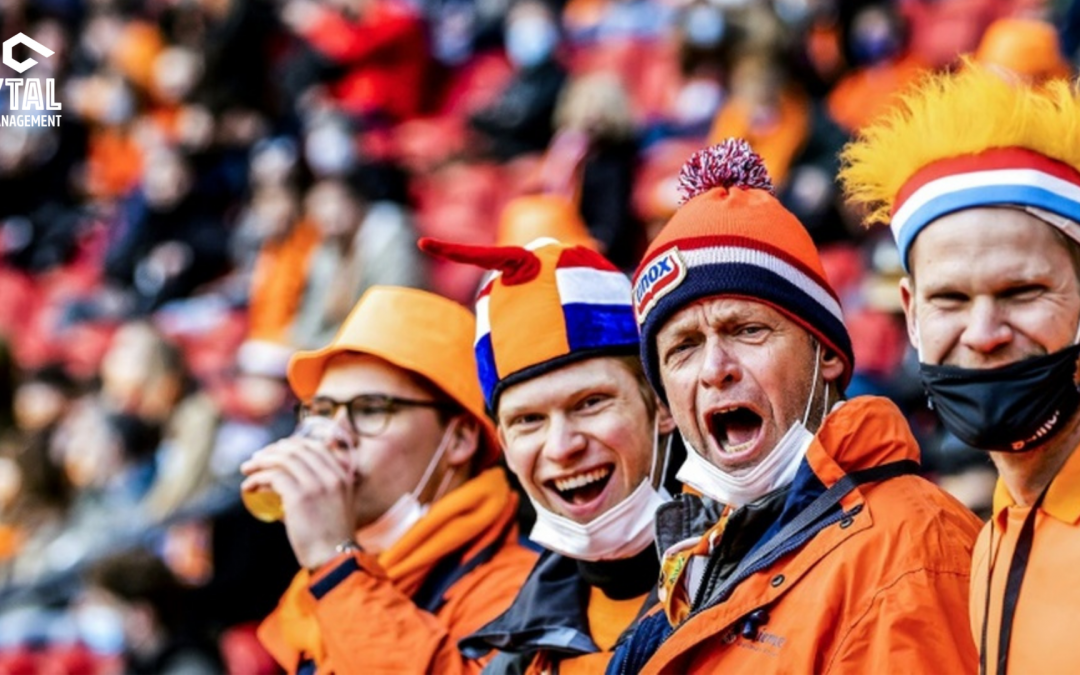 Following the COVID-19 pandemic that hit the whole world, many sporting events had to adapt and were played behind closed doors, thus depriving them of their fans in the stadiums. Never before has a competition been held in empty stadiums, except in exceptional cases. Players and fans have had no choice but to adapt and take it easy until the stadiums fill up again.

The impact of supporters on football players

With the COVID, the games were played for a long period without fans. This raises the question of whether this had any impact on the game itself. A study of 40,000 matches concluded that the absence of fans in stadiums did not affect the number of home wins. However, there was a slight difference in the game and the refereeing. Players playing without fans have less enthusiasm than those with fans present. The refereeing is different, as the referee is not under pressure from the public. Indeed, they tend to penalise away teams less and give them fewer yellow cards, they penalise home teams more, as they do not have their supporters to contest the decision. Conversely, when fans are present, players are more spirited and more cards are given out under public pressure.

On the players’ side, the situation is unprecedented and they realise the importance of the supporters. The supporters give the players strength and motivate them more. Moreover, the fans make the players aware of what is at stake in the match. Playing a Champions League final without supporters is like playing a friendly match. With the progress of the vaccine and the positive evolution of the pandemic, the stadiums have been able to receive fans again. It is not easy for the players to adapt to this change of atmosphere. Indeed, the France-Hungary match took place in front of 67,000 spectators, which was quite disturbing for the players, who were no longer used to this crowd. During this match, 60,000 Hungarians came to support their national team at the Ferenc-Puskás stadium in Budapest. This complicated the game of the French who, as Antoine Griezmann said at the end of the match, “We didn’t get along”. The players, happy with the return of the fans, must nevertheless readjust to the crowd.

Why are supporters important?

Indeed, we can ask ourselves why fans are so important in football since, according to the figures and studies carried out, footballers do not need fans to win. Moreover, from an economic point of view, ticket sales only bring in 8% of the club’s turnover compared to 40% for television rights. So we could just watch the games on TV rather than bringing the fans to the stadiums. But it goes much further than that, football has become a real show. Football provides thrills, moments to share joy and anguish with friends and family. It allows people to come closer together, to be united. As a sport, as well as a show, the fans have become an integral part of the stadium. So much so that during the pandemic, clubs redoubled their imagination in order to make up for the lack of supporters. Some clubs have not hesitated to create a fake fan atmosphere in the stadiums. For example, during the broadcast of the Manchester City match against Arsenal, some channels offered viewers the possibility of hearing crowd noises accompanying the action on the pitch. As the health situation improves, it is good to have the fans back in the stadiums. 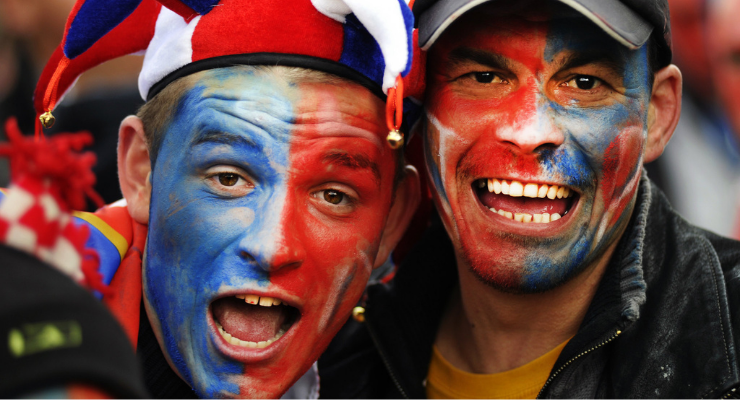