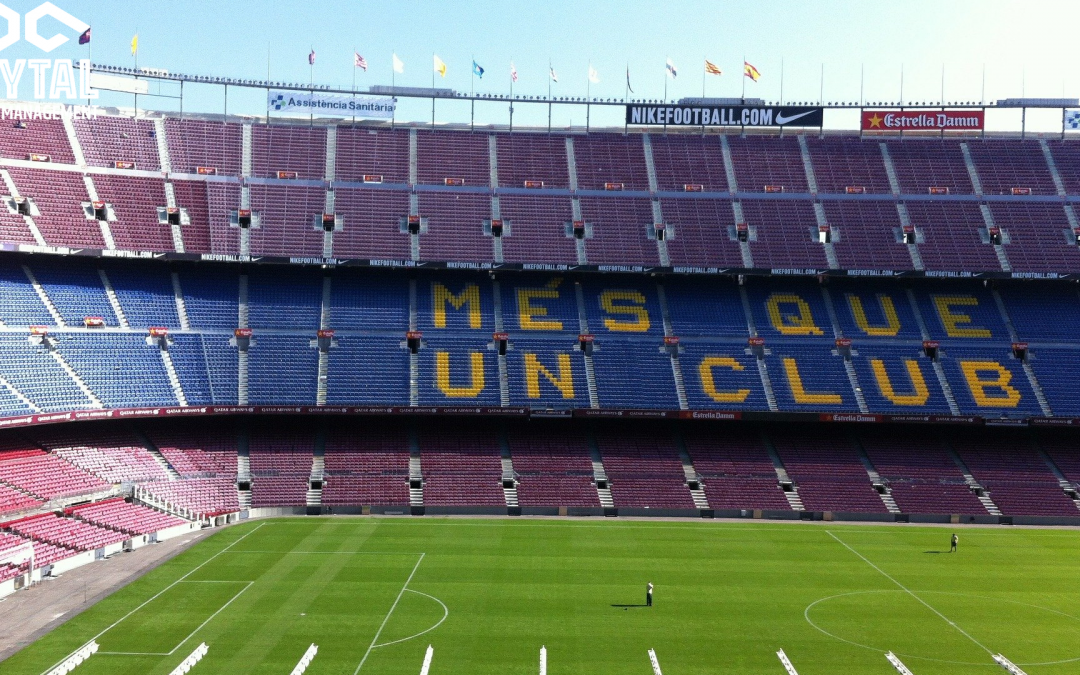 One of the biggest clubs in Spain along with Real Madrid, FC Barcelona were a dominant force for years. The place where Ronaldinho got his move to a big club and where Lionel Messi made a name for himself, the club now find themselves playing the Europa League after being demoted from the group stages of the UEFA Champions League. The club even find themselves in severe debt after mismanagement from previous president, Josep Bartomeu. The cracks finally began to show, and the biggest shock was yet to come when Messi confirmed he would be leaving the club. A statement no Barca fan ever wanted to hear but, one of the best footballers of all time wanted to leave his favourite club where he spent the entirety of his career with. President Joan Laporta currently president of the club ,who was instrumental in making Barcelona a dominant football team in the world prior to Bartomeu, has a monumental task of bringing the club back to its formidable years. The question also is, where did it all go wrong?

There is much to talk about overspending but, let’s begin with mismanagement. It was always going to be an impossible task to replace Guardiola. It went really well later as the club appointed managers familiar with the club in Tito Vilanova and Luis Enrique respectively. The former name however resigned from his post due to cancer and sadly passed away in 2014 at the young age of 45. Enrique took over and led the club towards a treble winning season in 2014-15. Then the problems arose, as several managers (Ernesto Valverde, Quique Setien) were hired who had no familiarity with the clubs identity, structure and playing style. Koeman was indeed a former player of the club but lacked the skills to take Barcelona to the top. They were soon dismissed and Bartomeu soon resigned too with public pressure mounting for his removal from presidency. Then there is overspending – spending on Dembele who has barely featured for the club and has been frequently on the injury list. The club thought they had made an investment in the form of  Antoine Griezmann by splashing 120 million euros. He lasted two years without much significant contribution and was soon loaned out to his former club. Barcelona hijacked the transfer of Malcom, who was extremely close to joining AS Roma with fans even waiting at the airport for his arrival. A year later, he was sold to Zenit with the club managing to recoup the fee they paid for him. Lastly, who can forget the exuberant amount of money spent on the signing of Philippe Coutinho. He did not fit in the clubs plan and was loaned out to Bayern and Aston Villa respectively. 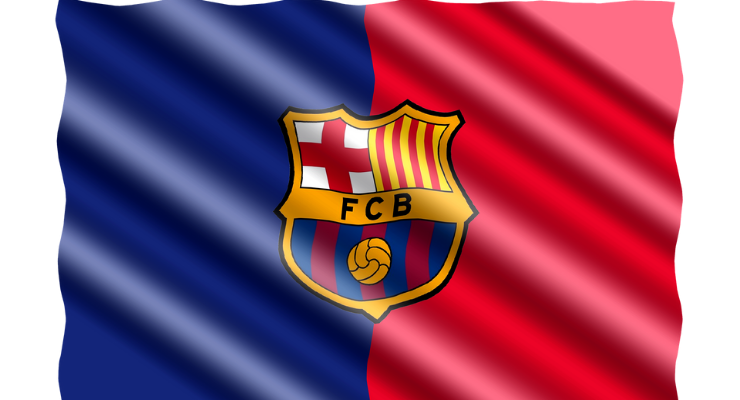 Joan Laporta was then appointed at the club after years of turmoil and started to clear the mess that was left behind by his predecessor. He made the right decision by hiring club favourite Xavi at the managerial position. Smart investment in Pierre Emerick Aubameyang, Ferran Torres, Adama Traore (on loan) and bringing back club legend Dani Alves are just the start of the rebuild process. It would definitely take a significant amount of time till the club reach the heights they once found themselves at. Slowly and steadily clearing the debts and buying the right players would ensure FC Barcelona would be a force to reckon with once again.