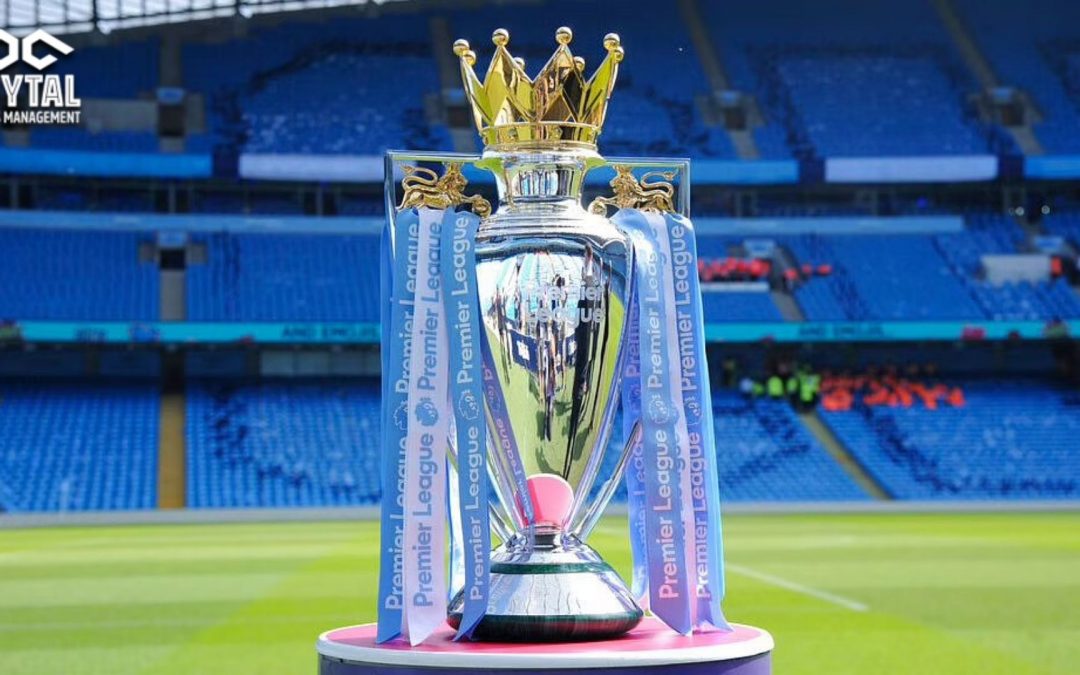 The Covid-19 virus has affected football in Europe since February where games were played behind closed doors and was eventually suspended until further notice. Rumours are moving around suggesting that the Bundesliga as well as the Premier League wish to return in June, however, no one can be certain until we officially hear statements from the sport governing bodies.

So, what has the virus truly affected when it comes to football in particularly Europe? Three factors according to FIFA.com have been impacted greatly, two of which has resulted in FIFA having to change a couple of rules regarding contracts and the transfer window, however, these are not final yet. There are of course many other factors such as market values of players, share values of clubs and more that have been affected, however, for the purpose of this article we will look at the financial losses, the contract problems and, lastly, the transfer season. 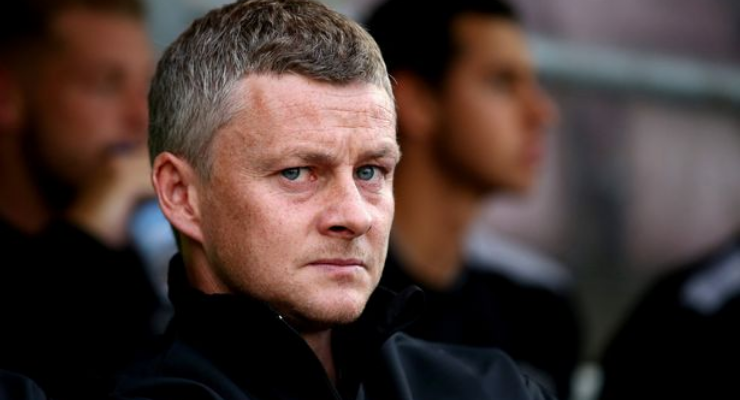 We at Evytal are very interested to see how the rest of this season will play out and how the future of football and sports in general will change after this pandemic. Will FIFA look at the transfer seasons or contracts differently after this season and what changes will be made? As football lovers, we are looking forward to the day when we can watch and enjoy the sport we love again, whether it is at home on tv or in the stadiums themselves.