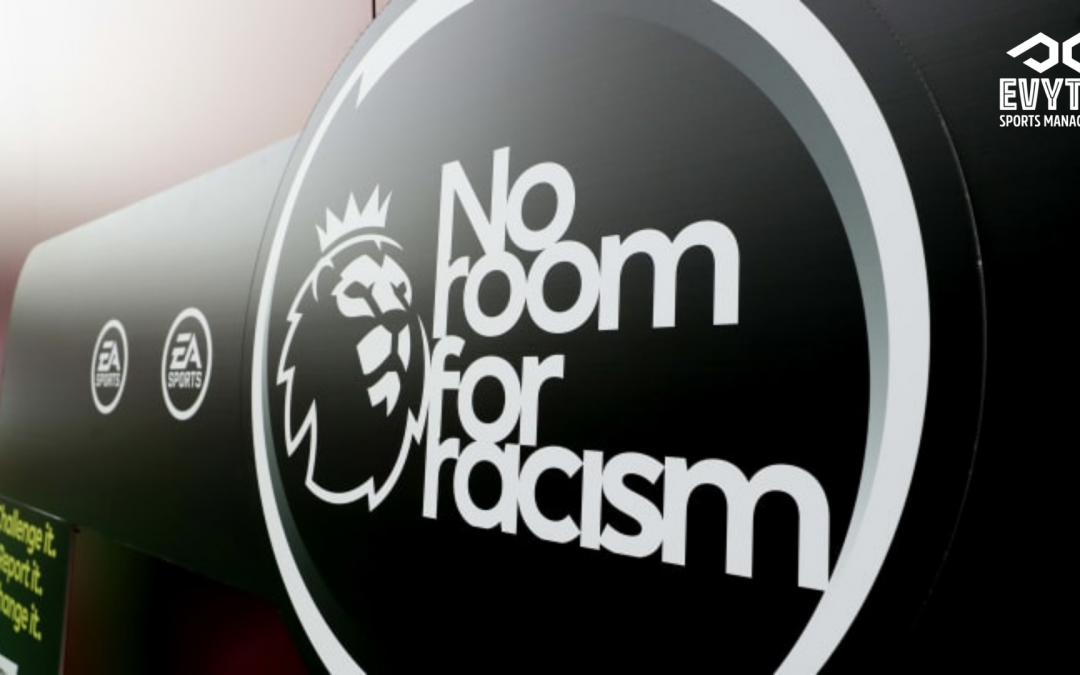 In recent major football news, a historic precedent to tackle discrimination and online abuse has been made. More specifically, several of the largest organizations involved in English football have come together to make a social media boycott. Kick it out, The FA, Premier League, EFL, and others, will look to have a social media boycott from Friday April 30 until Monday the 3rd of May. This will entail having all of the social media accounts of these organizations temporarily halt social media posts. These accounts will be turned off as well, and will be in place of several men and women’s football fixtures during this coming weekend. The goal for this boycott is to make a response to the many counts of discrimination and abuse towards football players, both men and women. Racism, sexism, and hatred towards these groups of players has been received by many in recent weeks, and taking a stance on this issue is important. It is also vital that other organizations look to make these similar steps to tackle online abuse and discrimination as a whole. In addition, letters have been sent to social media companies on the issues at hand, in hopes that they will look to take action and prevent these acts of abuse from being made in their platforms again. While it won’t end online abuse entirely, this boycott will sent a precedent and an example for other organizations in order to ensure that online discrimination towards men and women’s players dies out. 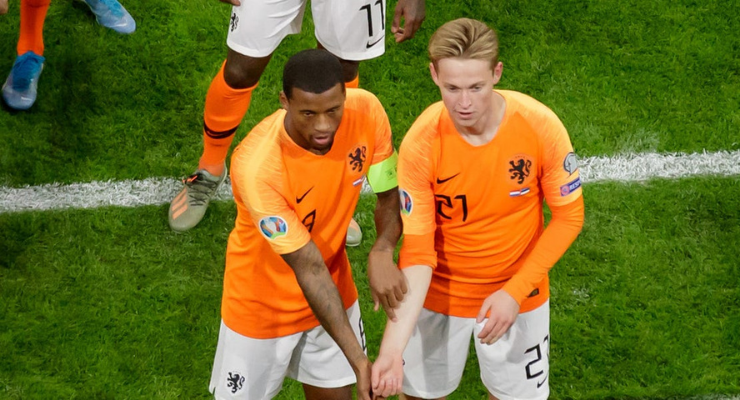 There have been many incidences of online abuse, from racism towards black footballers, to sexism towards women footballers. Manchester United’s Marcus Rashford and Axel Tuanzebe, Chelsea Right-Back Reece James, and others all received racist abuse online. While not many of the social media platforms have spoken out on this issue, Fadzai Madzingira representing Facebook as the head of content policy, spoke with BBC sports on this racial abuse to footballers. Mrs. Mazsingira spoke on new implementations to their content policy that could be adjusted and improved upon, such as the punishments given to the accounts that give racist abuse. This would entail giving the accounts a permanent ban, rather than a temporary lock from the account for a period of time. While this is a step forward in solving the issue, a major enhancement and overhaul of not only Facebook but all social media platforms should be taken to ensure that this abuse is never in the public eye. Alex Scott, a former women’s footballer and pundit, was a recipient of sexist abuse on Twitter and represents an example of many women that receive this online discrimination. Social media platforms and the large organizations involved in English football will look together on this issue and soon we should expect action to be in place. Fans, supporters, footballers, and everyone looking for this issue to end has been too patient, as this type of discrimination and abuse has been present in social media platforms for years. 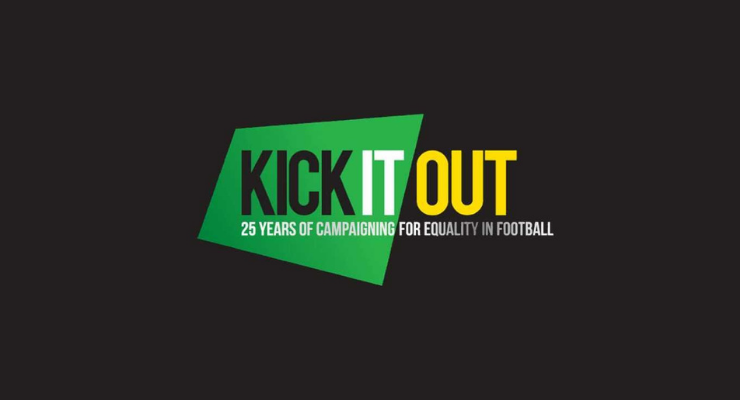 About Kick It Out

Kick It Out, one of the organizations taking part in this social media boycott, is the official English football’s equality and inclusion organization. Challenging discrimination, having people report on acts of abuse, and encouraging diversity, are some of their main goals for the sport of football. Not only that, they are looking to promote a message of equality for all, and inclusion for everyone interested in playing and participating in football as well. Kick It Out was established in 1997 after a small charity campaign titled ‘Let’s Kick Racism Out of Football’ spread in 1993. Ever since, Kick It Out has been working alongside Councils in England and Europe, looking to tackle the ongoing issues of racism and social media abuse more recently. In addition, the Premier League, the FA, the PFA, and Sky are all funding the organization, to further express the message of equality and diversity in the game.

We hope that these acts of discrimination come to an end, as it has been long overdue. In the future, we also look to see social media platforms take action on the issue at hand, to promote a better future for football.