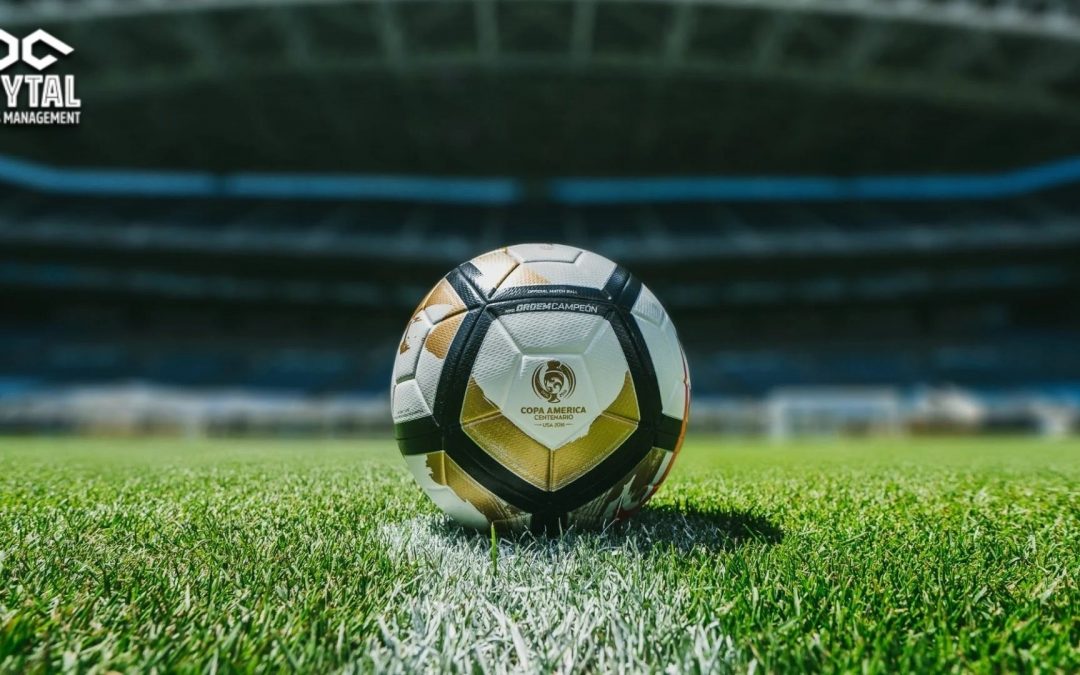 Football being one of the most famous sports all across the world has had a major hit in the year 2020 because of COVID 19. Due to the coronavirus outbreak, there was no action for about 3 months and this had led to the cancellation of many football leagues and one of them being French League which is known as Ligue 1 but there are other leagues that have resumed and are going to complete the 2019-2020 season behind closed doors without the fans. However, this has had a huge financial impact on clubs that compete in the main league to the clubs that compete in the lower league. 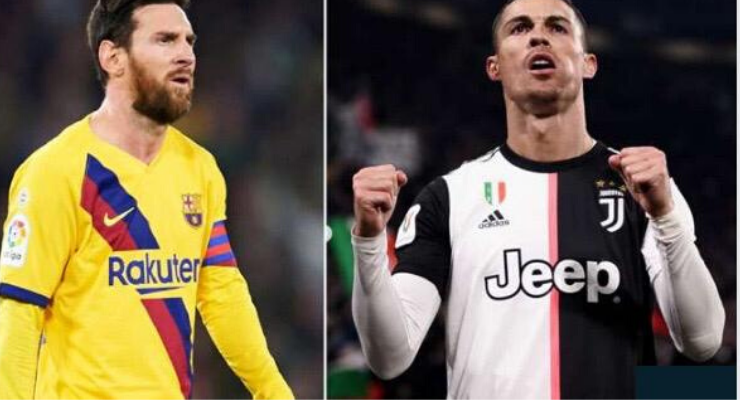 Top football clubs like Juventus and FC Barcelona have struggled to pay their staff due to COVID and the players had agreed to take a pay cut to support the club financially. This is the situation of top clubs but it is completely different when it comes to the clubs that compete at a lower level. With football being back without fans, a lot of these top clubs will be able to generate revenue because of broadcasting rights. When it comes to clubs that compete at a lower league, they are entirely dependent on ticket sales to pay their staff and players as they do do not generate any income through broadcasting rights. 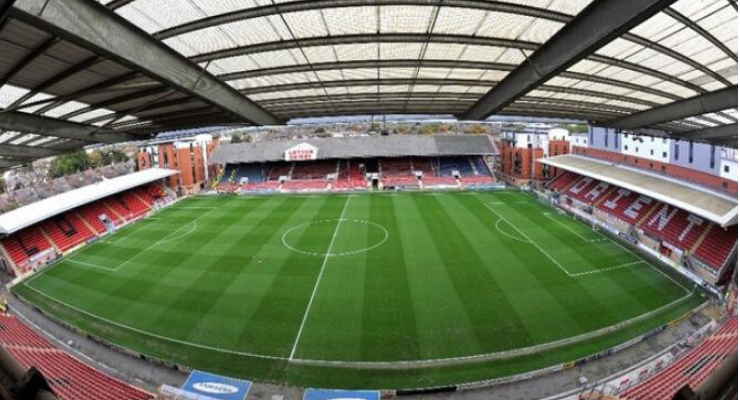 To take an example a club called Leyton Orient FC that is based in England is competing in League 2 has had a major financial hit. The club’s revenue is highly dependent on ticket sales as there is no income generated through broadcasting. It is not only Leyton Orient FC that is in this situation, but almost all the clubs that compete in league 1 and league 2. The Cheif executive officer of this club had said that the club was not expecting this and it will be very difficult to survive next season if there is no income for the club.

With all this being said, the players who play for clubs in league 1 and league 2 will either have to play for the club with lesser wages or sometimes even without any wages until the club is financially stable. This will be a huge burden for the players that can affect them physically and mentally which can affect the performance of these players on the pitch.

We at Evytal are looking forward to seeing how these small clubs overcome this issue and compete next season with the same enthusiasm and determination. And also will the FIFA give any financial support to the clubs or come up with a different rule that will help all these clubs compete again at the same level?