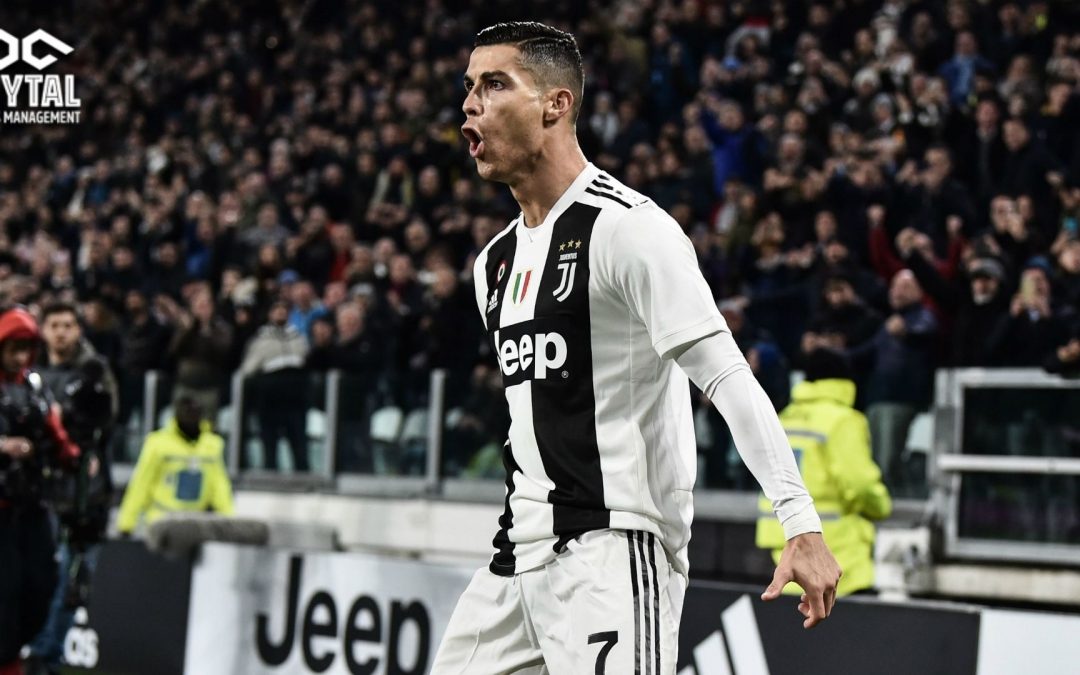 Cristiano Ronaldo has recently broken another record, however, this time it does not involve football, goal scoring or matches played. This record touches on the topic of social media and online digital presence. He became the first person to reach 250 million followers on Instagram. Alongside many other highly followed famous celebrities, such as Ariana Grande, Dwayne Johnson and Lionel Messi, Ronaldo has taken the lead and has grown his brand and image to a point where large companies, such as Nike and Adidas, are no longer in the conversation anymore. Cristiano Ronaldo has become a bigger and more watched brand than many other global brands combined.

The influence that sits behind social media and digital marketing is so powerful due to the amount of people that can be reached and the cost effectiveness of it. Branding and promoting has never been this easy since the introduction of social media. The problem, however, is that many people and athletes do not know that social media has the potential to grow their brand image, lead to endorsement deals and help in the promotion of, or begin, new side businesses.

Let us look at how the social media presence of Cristiano Ronaldo helped his business, how he has become a brand ambassador for several companies, grew his wealth through ambassador deals, and the influence he brings for Juventus, for football and other industries.

Cristiano Ronaldo as a brand ambassador.

In 2003 Nike signed a deal with the Portuguese superstar when he joined English Premier League’s Manchester United. At 18 years old, Cristiano already started his branding career and created a “second” income for himself other by being a Nike ambassador. At this point, Ronaldo needed Nike more than they needed him as he was just starting his footballing career and creating a name for himself. However, the sports brand saw that he had great potential and could be a good return on investment in the future. Nike’s brand image immediately placed the 18 year old among elite and upper echelon athletes.

As Ronaldo continued his domination in the footballing world, Nike realized his growth on social media was becoming bigger than ever expected and he was becoming a household name globally. After having become a Ballon d’Or winner multiple times and broke several records in football, in 2016 Nike offered Cristiano a lifetime endorsement deal valued at a billion dollars. Ronaldo had grown a large social media presence, with millions of followers across several platforms, and Nike realized the impact that this player could have in their future. Hence the billion dollar life time brand deal!!

Due to his strong social media presence, developed brand image and exposure in the world, several companies offered Ronaldo lucrative deals in order to help grow their own businesses. All these companies were able to reach millions of people around the world, brand themselves and develop their image through the usage of Cristiano’s social media platforms.

Companies do this in order to grow their sales, reach new clientele and be associated with an elite athlete/status. All these deals helped make Cristiano millions of US dollars outside of football and has helped him become one of the richest athletes to have ever existed. 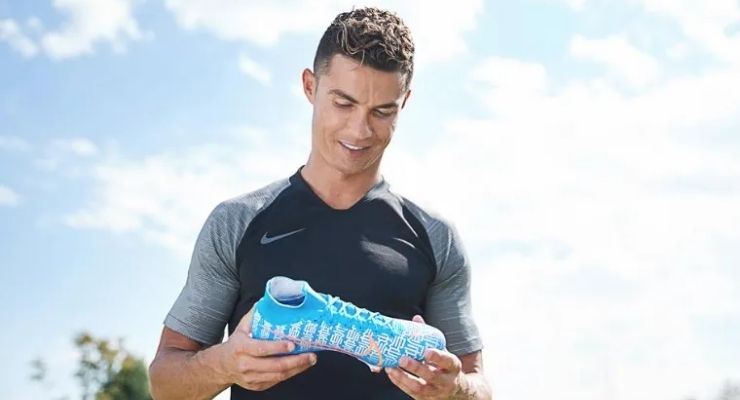 Cristiano Ronaldo as a Business Man

The talented footballer is not just at sports athlete, he is also a businessman surrounded by financial advisors to help him make smart business decisions. One of the decisions he came up with was to create his own fashion line starting with CR7 underwear. The brand and clothing line grew over the years and branched out into several different fashion categories including footwear, eyewear, denims and even fragrances.

Due to his online presence and his large number of followers, Ronaldo is able to promote his brand on his social media account, reach millions of people, investors and collaborators. This alone already leads to large numbers of sales, high profit margins and successful businessmen wanting to collaborate to create a successful company. In the case of CR7 clothing, experienced businessmen/women from fashion industries and well-known designers wanted to be part of his projects.

When the footballer started his underwear line he worked with JBS Textile Group, a company that specializes in child and men’s clothing, who was able to provide years of experience and knowledge to CR7 clothing brand. Similar to his perfume campaign, Ronaldo partnered and worked with the famous and developed fragrance company Eden Perfumes, who also helped famous music artist group One Direction create their own fragrance.

These companies were all able to benefit from Cristiano’s social media presence and be associated with one of the most famous athletes. In return, because of his popularity and online presence, he was able to get direct access to top established clothing and fragrance companies to help develop and grow his business. 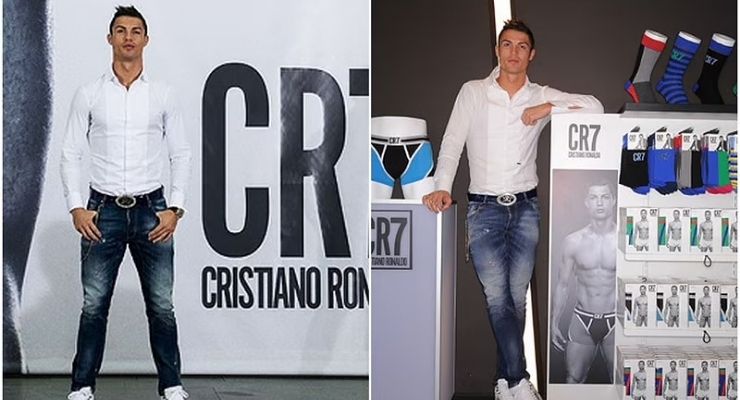 Cristiano Ronaldo as a Football Athlete

Furthermore, he now brings 250 million Instagram followers to the Italian Serie A team and the league in general. This leads to more people becoming familiar with Juventus and the Serie A, more merchandise being sold and more people watching the games.

These are just three examples of how social media has helped Ronaldo become the successful sports/businessmen that he is now and how he has created his own companies to continue creating wealth for him after his retirement. The power of social media must never be underestimated due to the ability of reaching millions of accounts from all over the world.