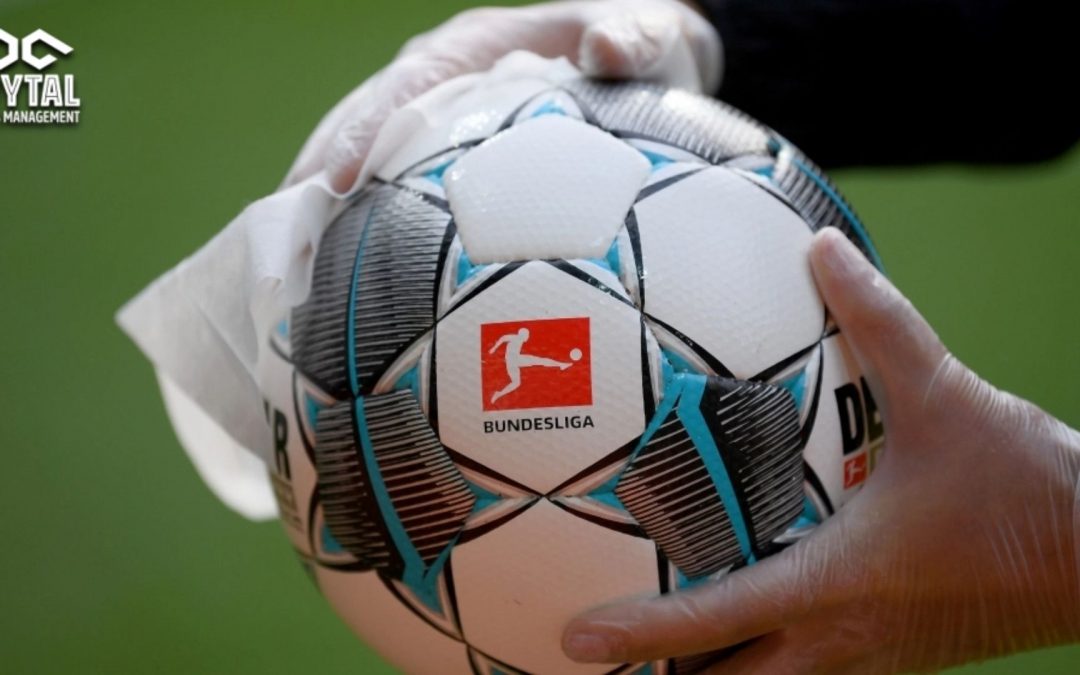 As winter is approaching Europe, the Corona Virus cases have seen a spike in several European countries, including The Netherlands, Belgium, Germany and more. This has led to many countries lowering the amounts of how many people are able to gather in buildings or public gatherings. Many sports clubs/organizations would have hoped to have seen an improvement in the corona virus cases as well as the ability to control the spread of it, however, this has unfortunately not happened.

It is very possible that the following season for all sports, including football, will take place without or very little spectators, especially during the winter months. This is due to the cold weather which allows the virus to be most active and the immune systems of people will be at its weakest. There are several negative outcomes that derive from no spectators, including no real income generated by ticket sales for an extended period of time.

The plus side to top tier clubs is that they are still able to receive income via broadcasters and sponsors, thereby allowing revenue to be generated. The major question is how are lower level football clubs going to continue during this winter if the cases continue to rise and cause governments and states to implement strong regulations?

Lower division and local clubs’ main sources of income are mainly generated by ticket selling, membership fees and sponsors, however, when tickets cannot be sold, members are not allowed to play and sponsors do not invest in tournaments/events what will happen? Within The Netherlands stricter regulations have been introduced to combat the rapid increase in corona cases. One of the regulations is that all amateur clubs are to close down temporarily for the next 4 weeks.

How will sport clubs/organizations continue to survive if the corona cases rise and fall resulting in inconsistent income as it has been doing since March, when most of the world went into a lockdown. Many lower division clubs, and businesses in general, will not be able to continue for another six months with inconsistent sales. Specifically, regarding third world countries where sport industries are not funded properly by governments or well supported as in first world companies.

The affects of the virus do not just surround football clubs, but also the players and managers who are looking to find new clubs. With the 2020 summer transfer over, it is safe to say that most clubs really needed to be careful with transfers and the amounts they would be willing to pay for players and coaches. This results in players and managers not being able to find “work” but also the opportunities to grow and gain experience at a new club.

This is a crucial problem as most elite footballers are not created at the top tier teams from the beginning of their career. Several players have to progress through different divisions and leagues in order to reach the top leagues. Jamie Vardy is a prime example of a player who started in lower divisions and through hard work, talent and dedication he won a Premier League title with Leicester City FC in the 2015-2016 season. 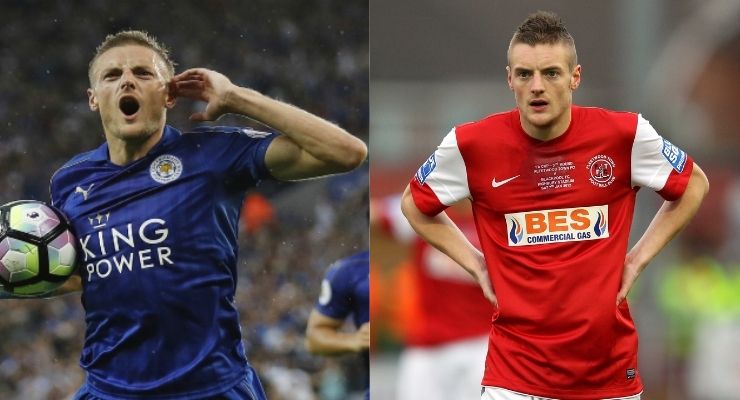 If lower divisions are to close down due to financial bankruptcy or temporarily close down due to government regulations, how many Jamie Vardy’s are losing their opportunity to reach higher levels? How many transfers will be cancelled last minute or fall through because one employee or player was infected by the Corona Virus and the club has to go into a lockdown? Covid-19 and future diseases will result in players not receiving the opportunities they deserve to reach higher standards.

As a sports agency, we have seen firsthand the affect the pandemic has had on the football industry and the financial crippling it has caused many clubs, both pro or amateur. The distant future seems to be bright though with many countries in testing phases for their vaccines and technological innovations being created to help with producing faster Covid-19 test results.

The near future still does remain uncertain though, however, with obedient citizens and the following of the regulations the virus can be contained. This will ensure that businesses will be allowed to open including football clubs, both pro and local. The overall affect of the virus on the football industry is yet to be determined, however, if it does continue it can lead to serious stoppage in talent growth.