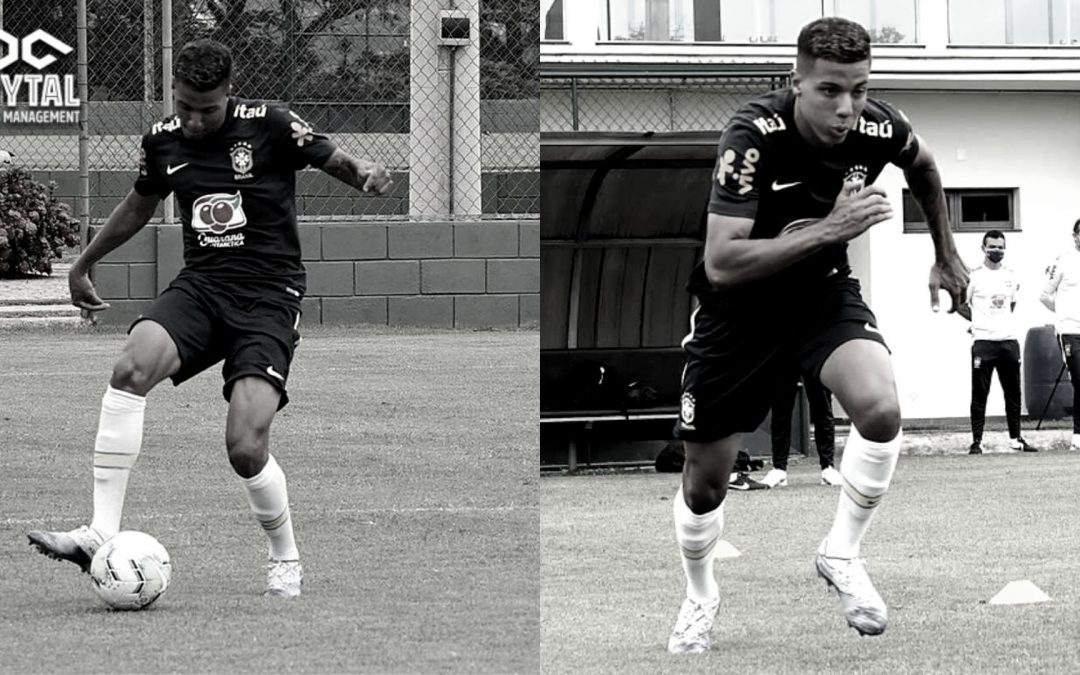 Carlos Alberto da Silva Filho [14-04-2002] is a young Brazilian superstar in the making and is taking Brazil over by storm. He has been outperforming his competition and catching the eye of several Brazilian Série A clubs as well as from European giant clubs. Currently playing for U-20 América Futebol Clube Minas Gerais, the 18 year old has been displaying his skills and talent in the league. The Right Winger has impressive stats which are testament to the hard work and dedication he puts in.

Carlos has recently been called up by André Jardine, the Brazilian U-20 coach, for the upcoming Quadrangular Tournament against Bolivia, Peru and Chile. This is the second time the Right Winger has been called up to represent the Brazilian U-20 national youth side. The Brazilian will look to showcase and prove to the world he is the next rising superstar. Earlier in October, Carlos represented Brazil U-20 in preperation matches for the first time against Corinthians-SP U-23 and Ituano-SP. After leaving a good impression, André wishes to use him again for the upcoming fixtures and believes in the talent and skills Carlos possesses.

The dates of the upcoming Quadrangular Tournament are: