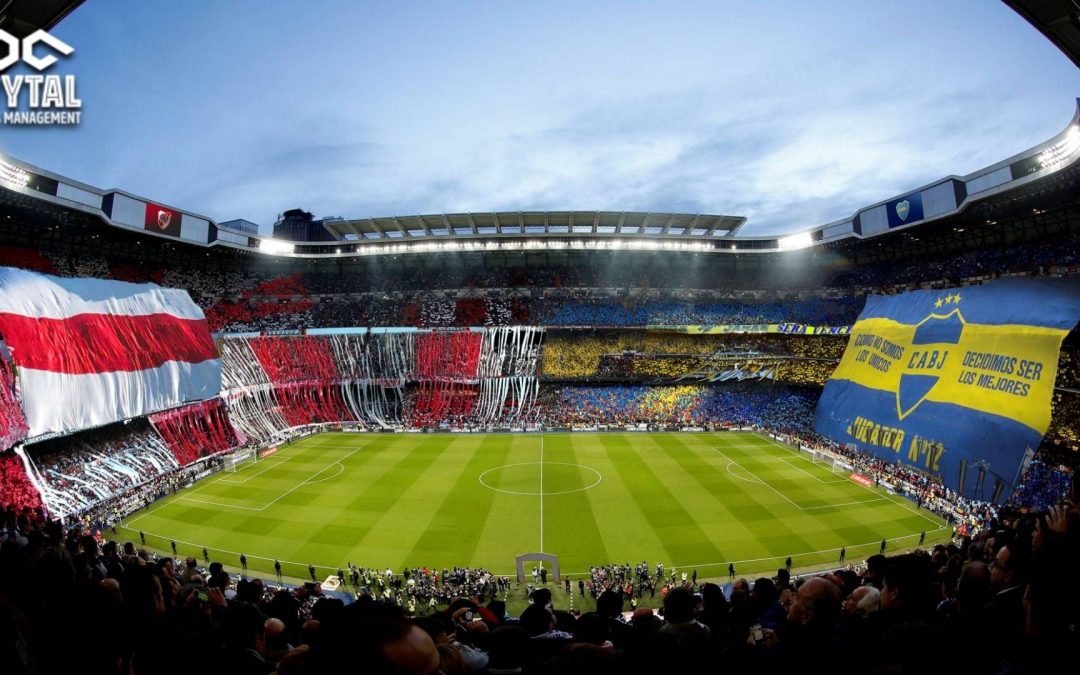 One of the biggest rivalries that sports has ever witnessed is the match between FC Barcelona and Real Madrid which is called El Classico. Barcelona and Real Madrid are two of the richest, successful and iconic football teams in the world. These two Spanish clubs began their rivalry in 1902 and it has been considered as one of the greatest rivalries in the sporting world to this day. The El Classico has been more than a football due to the strong cultural and political clashes between both sides. According to various reports, El Clasico is viewed by 600 million people across 182 countries in the world. That is 93% of all the countries in the world!

Even though, the El Classico is one of the biggest rivals in the world with millions of viewership each season, the rivalry between Boca Juniors and River Plate is considered to be the fiercest in football. The match between these teams is called the “Superclasico”. The rivalry between these two Argentinian clubs started in 1913 with River Plate beating Boca Juniors 2-1. Ever since then, these two clubs have played each other more than 160 times. Over these years, the Superclasico has only gotten bigger, developed more passion between the fans and the overall reputation of the fixture. It is also estimated that 73 per cent of Argentina’s population are either a Boca Juniors fan or a River Plate fans. Both these clubs are located just 7km from each other making the rivalry even more special. 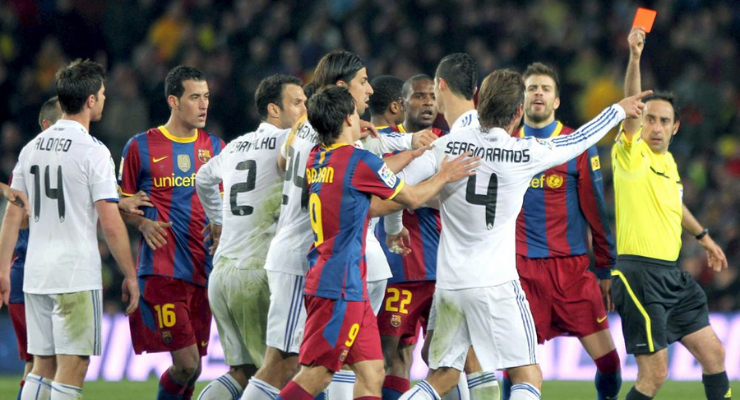 River Plate was founded in 1901 and it is known as the club of the “Upper-middle class” because the club is considered to be a rich club. The official nickname of River Plate is “Los Millonarios” which means the millionaires. However, Boca fans prefer to call them “Las Gallinas” which means chickens. This name came after River Plate failed to beat the Uruguayan team Penarol after leading 2-0 in 1996.

Boca Juniors was founded in 1905 and it is known as the club for the working class because they are the club for poor people. The official nickname of Boca Juniors is “Los Zeneizes”. However, the River Plate fans call them “Bosteros” because they are a club of poor people. Boca Juniors have been considered to be more successful than River Plate as they have won 18 International titles which is the same as European giants AC Milan. 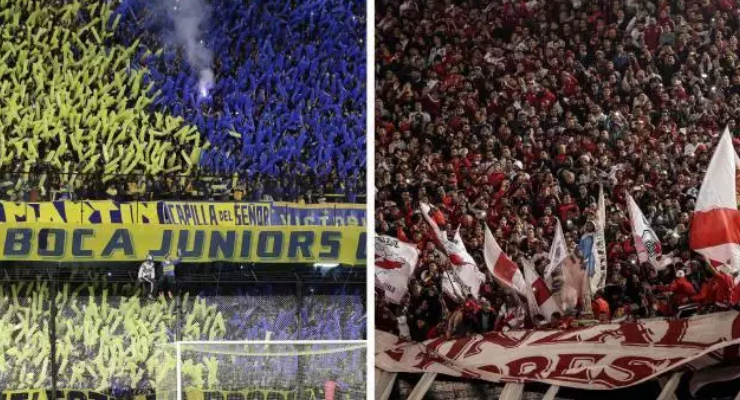 What makes this Superclasico so special?

When you see a match on television or in the stadium, you will see the fans are passionate about their teams and you will be able to feel the energy in the stadium. You will be able to see the fireworks, confetti, flags, banners and you will hear people yelling/chanting. These elements are a part of a football game, but during the spuperclasico finals, the fans go crazy. For example: Before the 2018 Copa Libaertadores finals, the fans of River Plate had tried to attack the Boca Juniors team bus and this lead to a clash with the police outside the stadium which lead to postponing the finals to next day.

According to many football fans across the world, it is just another derby. But for the fans in Argentina, it is a symbolic battle between the rich and the poor. However, many people say that Latin Americans are the most passionate football fans in the world.