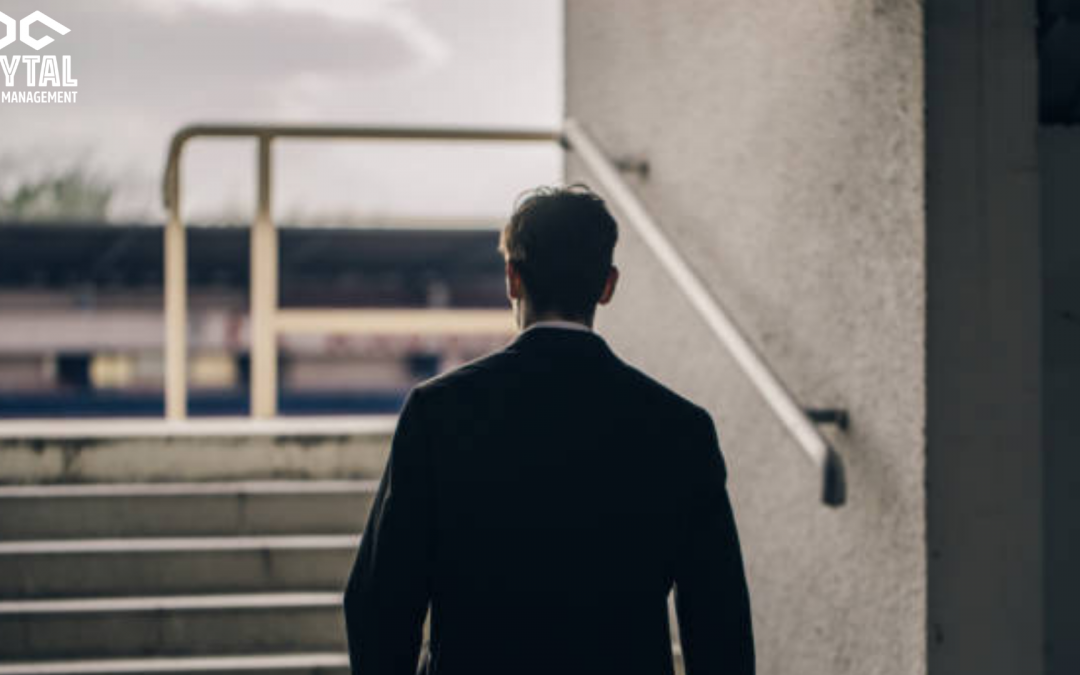 Claudio Ranieri, the name very synonymous in the Football world especially in the Premier League where he was given his start in England by Chelsea from 2000-2004. However, he is most notable for guiding Leicester City to their first and only League title in the clubs entire history despite having odds of 5000/1, which means they had more chance to get relegated than win the championship. Even boasting such pedigree which eventually got Leicester into the Champions League, he was not immune from firing as the club sacked him the following season in 2017. It is difficult to say whether he was granted sufficient time although at the time of his dismissal, the club were floating around the relegation zone. So, it begs to ask the question, why are managers in recent times being fired so quickly? 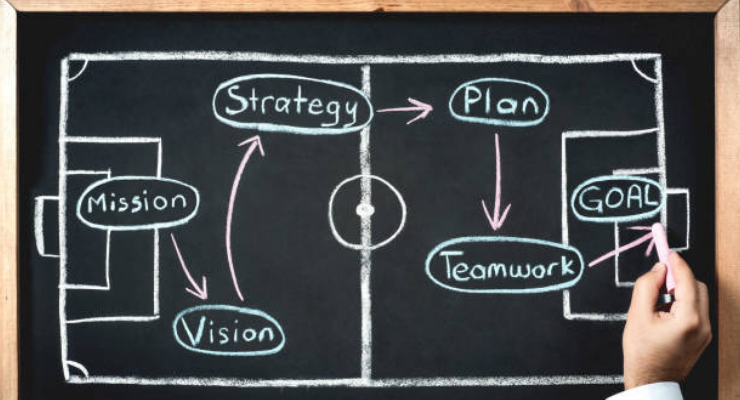 There are couple of reasons for it, but the core answer could be results. If the team does not get 3 points in winnable situations or fails to qualify for next seasons elite competition or drops down to a lower division, whatever the goal and target, if not achieved, is a sure signal that the time in charge is over. Chelsea and Lazio are notorious for quick dismissals if results are not achieved in a short period of time. Manchester United on the other hand held on to Ole Gunnar Solskjaer for much longer than required and the club had more lows than highs despite bringing Cristiano Ronaldo back to Old Trafford this season. He was eventually relieved of his duties being replaced by German tactician Ralf Ragnick. It is very crucial to discern when a manager must be granted time and resources and when he must be let go in order to make space for another. Whatever the case, after sufficient backing from the hierarchy in terms of finance, results must be displayed in order to push the team in the right direction and bring the club forward and upwards

Firing the manager who was appointed just a few months prior due to a poor run of results could be slightly impulsive. Legendary manager Sir Alex Ferguson, who was appointed by Manchester United in 1986, did not win the league with the club until 1993. Jurgen Klopp took a couple of years to rebuild a team that won the champions league in 2019 and then the league the year after. It was the clubs maiden Premier League trophy and first since 1990. Zidane created a formidable Real Madrid squad after disharmony during Rafael Benitez’ tenure at the club which won 3 CL titles in a row. It is important to also remember that these managers received backing from the hierarchy that led them to success on the pitch. It might not be the case always as numerous times managers have been unfairly sacked despite getting results and trophies, a few to name are :- Carlo Ancelotti at Chelsea, Vicente Del Bosque at Real Madrid, Roberto Mancini at Manchester City, and Bela Guttmann at Benfica. If the right manager is appointed at the right time, despite a shaky start, results would follow suit if granted sufficient time and money to invest and build the squad in order to bring them on top once again.