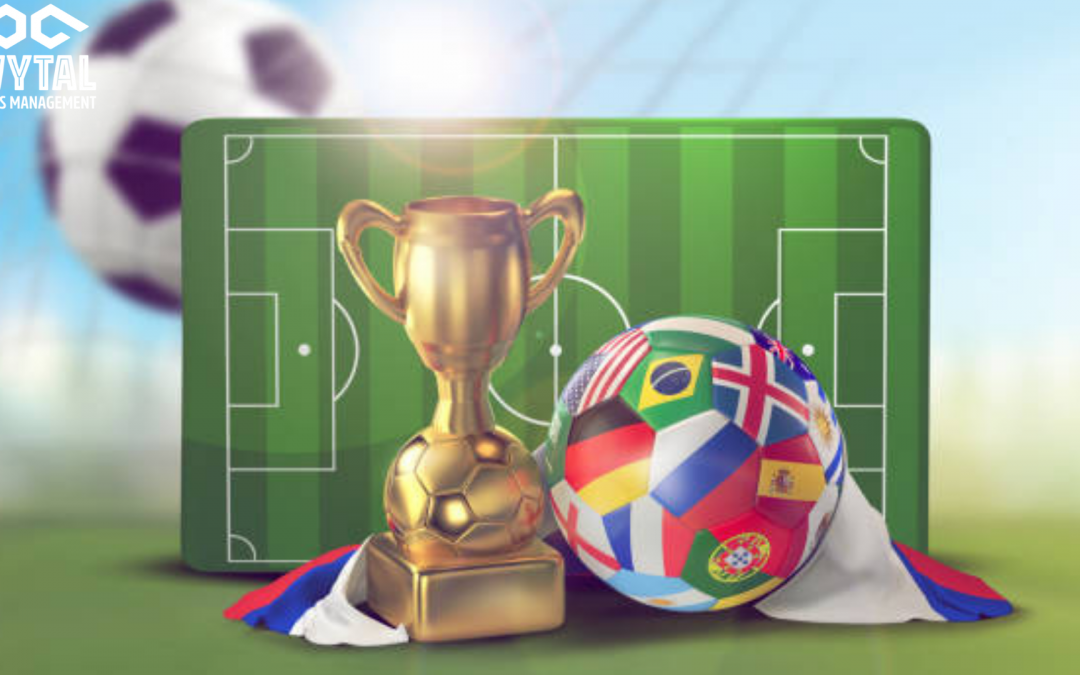 The FIFA World Cup is one of the most watched sporting tournaments in the world. The finals in 2018 contested between France and Croatia drew roughly 517 million viewers. It is the stage where countries battle against opponents to be crowned world champions. Occurring every four years, teams go through a lengthy process of qualification where each national team must win a certain amount of games in their group to proceed towards the final tournament. Other teams who finish second must endure another round of knockout qualifications with a team from a different group. As amazing as the tournament is, a world cup every two years would be a problematic for various reasons.

It is very clear that clubs already undergo severe fixture congestion due to the different competitions they have to take part it in. Squad rotation plays a pivotal role in order to rest important players and hand in chances for youngsters. But let’s not forget, the Euro’s and Copa America take place every four years meaning either one or the other must be postponed to the winter or the following year. Such drastic measures would lead to even more congestion and clashing of the season with the major tournament. Clubs must be willing to let their players leave on international duty several times during the course of the season and numerous times have been reluctant to do so. The beauty of the world cup is that it takes place every four years meaning not just players but fans from across each corner of the globe wait in eager anticipation for the finals to begin. 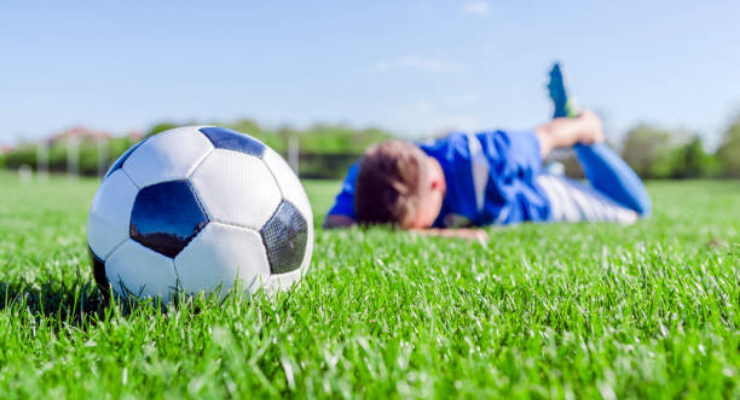 Injuries and Fatigue towards footballers

And then theres injuries! Footballers indeed undergo immense training and fitness sessions in order to prepare for the season that lies ahead. Although players make millions and live luxuriously, we must not forget that they are humans at the end of the day. Traveling for the qualification stages and back to their club duties would take a significant toll on their health. Fatigue would be a common cause due to the hectic schedule that they are put in to for playing both world cup qualifying matches and club games. Fitness levels would be extremely difficult to maintain if players are playing non-stop without much time to rest and recover. Injured players would then miss important club fixtures as numerous times they would not be fit in time to make the match day squad or even the substitute list. To top it off, they would eventually not make the cut for the qualifying matches for their respective national team and worst-case scenario could miss the final tournament altogether. It is important to consider these factors and let the World Cup run every four years where footballers are not fatigued and plagued by injuries with no fixture congestion either. As the saying goes, if it isn’t broke, why fix it?