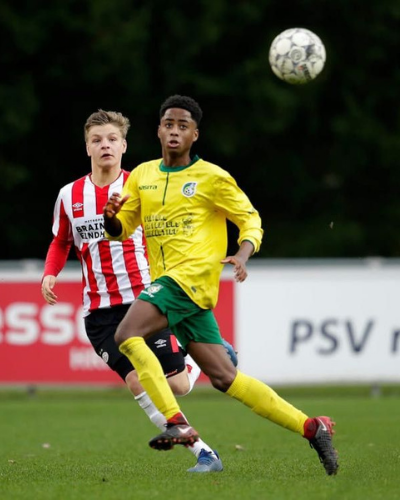 Eric Da Silva, (06/08/2002) is a young and promising footballer who stands at 1,76m and weighs 60 Kg. Highly adept in crossing and dribbling, Eric is also versatile as he operates on both sides of the wings, has played as a forward on both flanks, as well as occasionally playing as a number 10. Exceptionally technical player who can come out on top in a 1v1 situation. He is able to match his skill with speed and excelled extremely well when he was deployed as a number 10 for a few games.

He started his career with Belgian second division team KV Turnhout. He made 30 appearances for the U13 side. He played 27 games as a number 10 role racking up 15 goals in the process. After such exceptional performances, he was then promoted to the U15 side playing 30 times and scoring an astonishing 20 goals. Eric showed how dangerous he could be going forward playing on the wings.

FC Dordrecht was the next step in this youngsters career where he played for the U16 team in the first division making 30 appearances. His sharpness and performances continued to progress after each game as Eric showed his versatility by contributing 20 goals during his one year at the club.

The next step in his career would see him go to one of Portugal’s biggest clubs who are known for producing world class players such as Cristiano Ronaldo, Luis Figo, and Ricardo Quaresma among many others, Sporting Clube de Portugal. Eric operated on both sides of the flanks as a right and left back making 20 appearances for the U17 team and scoring 10 goals in the process. This experience proved to be valuable to the player as he learned various techniques and skills from world class coaches.

His time in Portugal lasted for a year as he was transferred to Fortuna Sittard, once again moving back to the Netherlands. He played for the U17 team 30 times in the First Division B and scored 14 goals. Eric was a quick learner and such progress led him to the U19 team playing and gaining great experience in the First division. So far, he has played 10 games and scored 10 times, averaging a goal per game. 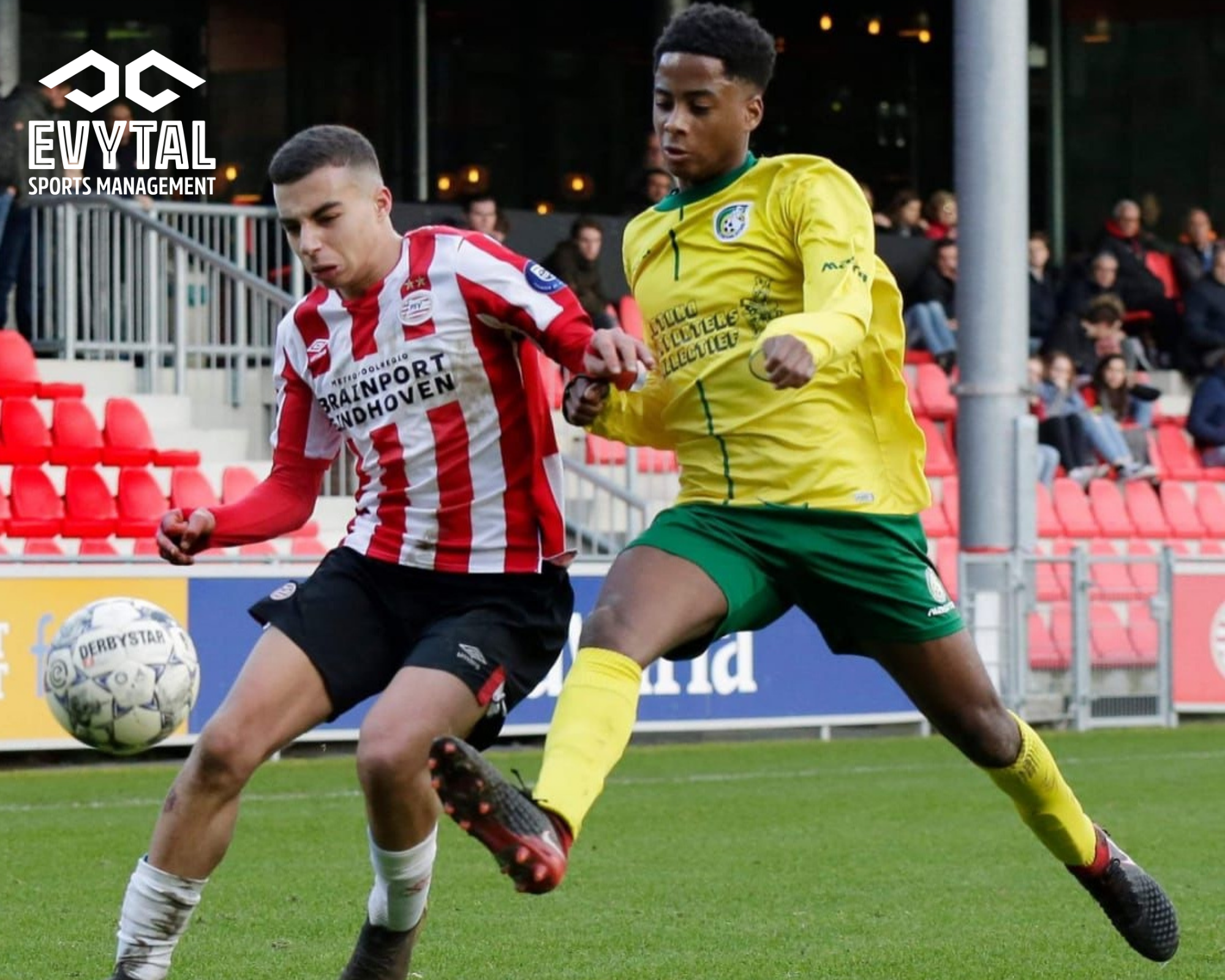 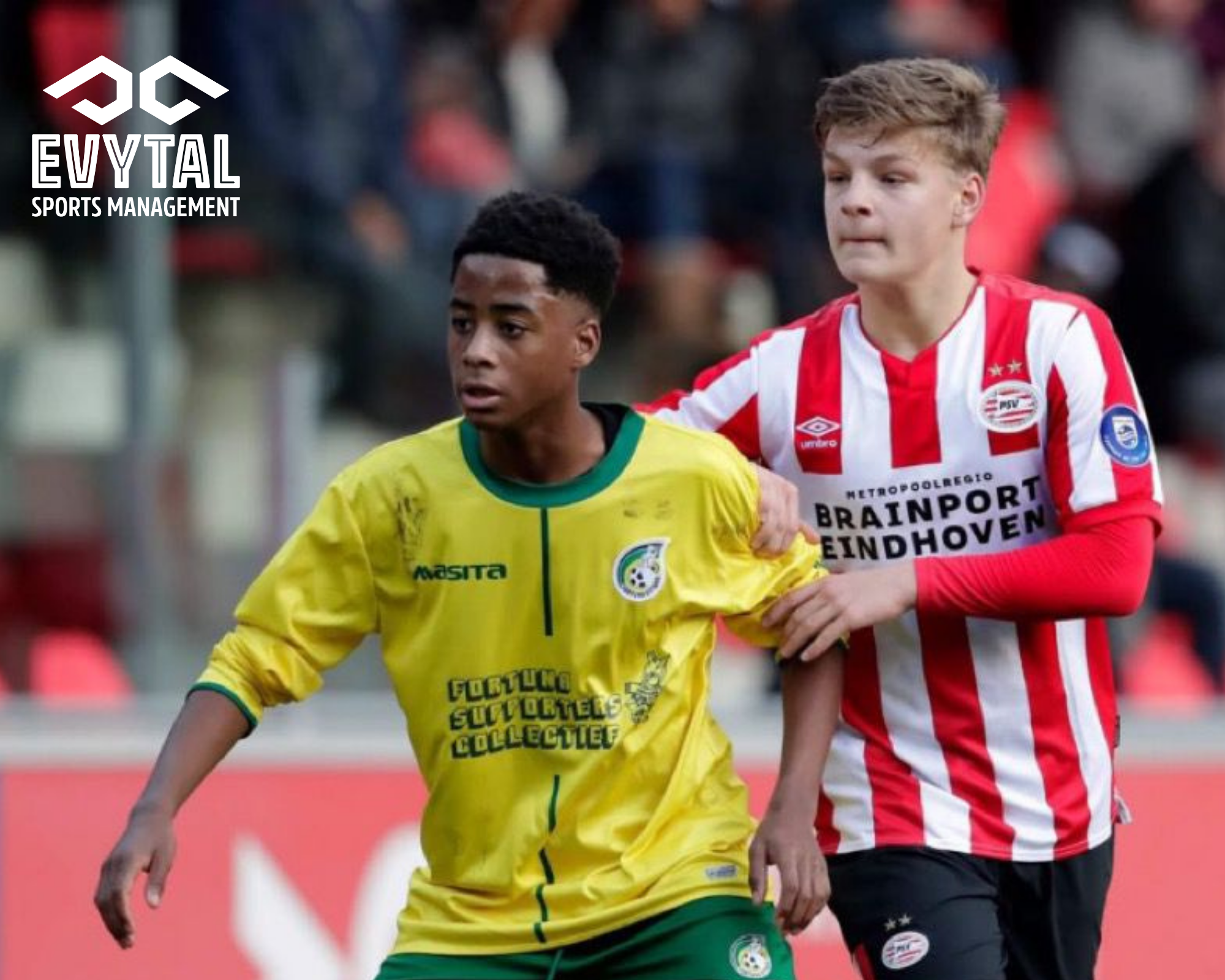 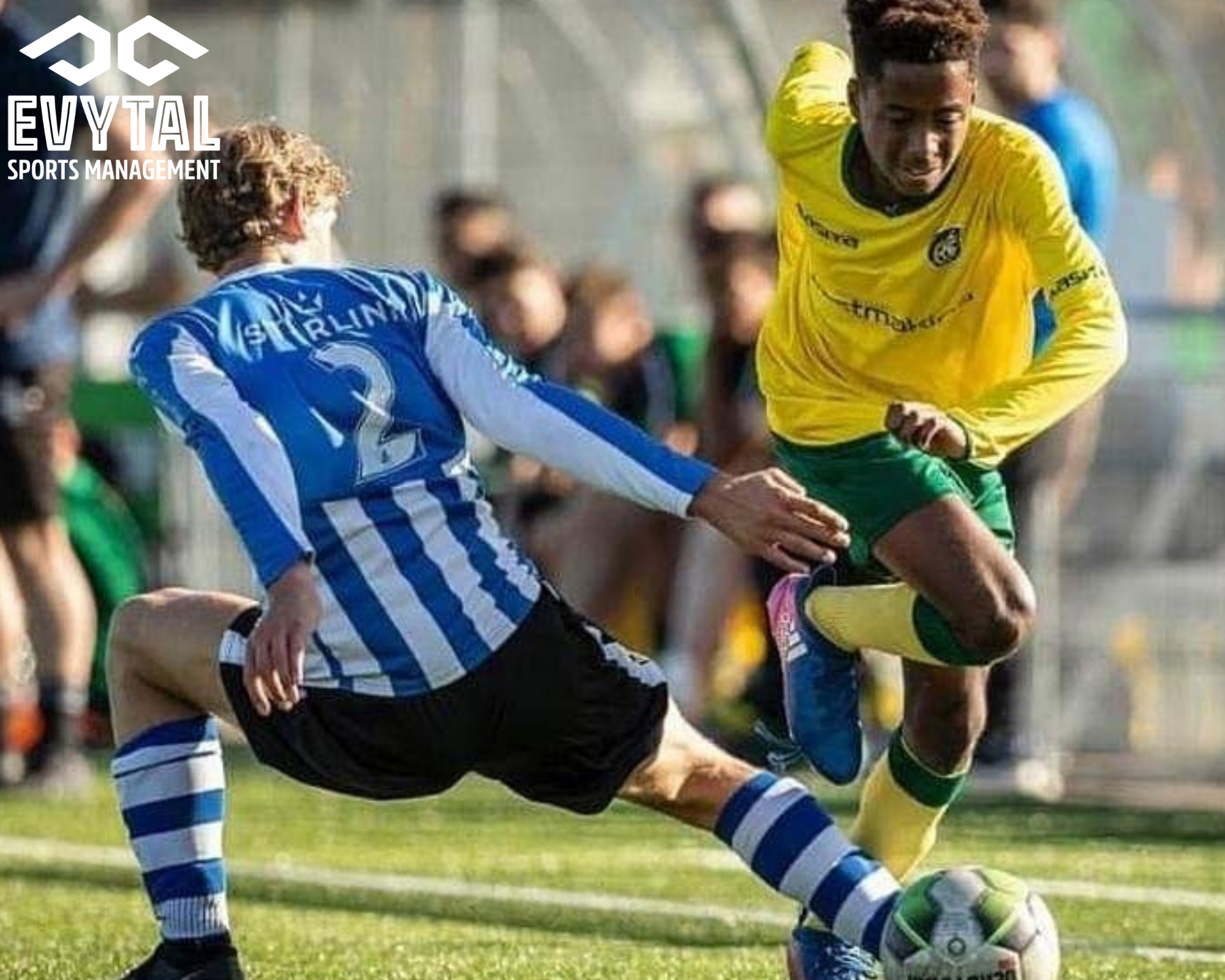