WHEN STREET ARTS AND FOOTBALL MEET

At the age of just 23 years old, Daniel Magalhaes has gone international with his art beginning from his creative studio set up. Recently had the privilege of collaborating with Real Madrid’s left wing-back Marcelo, creating a pair of customized sliders and a tailored shirt featuring date of birth TWELVE 1988. Daniel’s work was featured on the Brazilian footballer’s social media taking inspiration to bring his career to a whole new level.

The story does not end just there. Through his connection with Marcelo, he has now been heavily connected and linked with the Brazilian football clubs São Paulo, Palmeiras, Fluminense and more. His rising fame has not only been assoicated with football players, however, he has been linked to both famous Brazilian pop artists Maiara and Maraisa and Kekel who have been nominated for several awards during their careers. 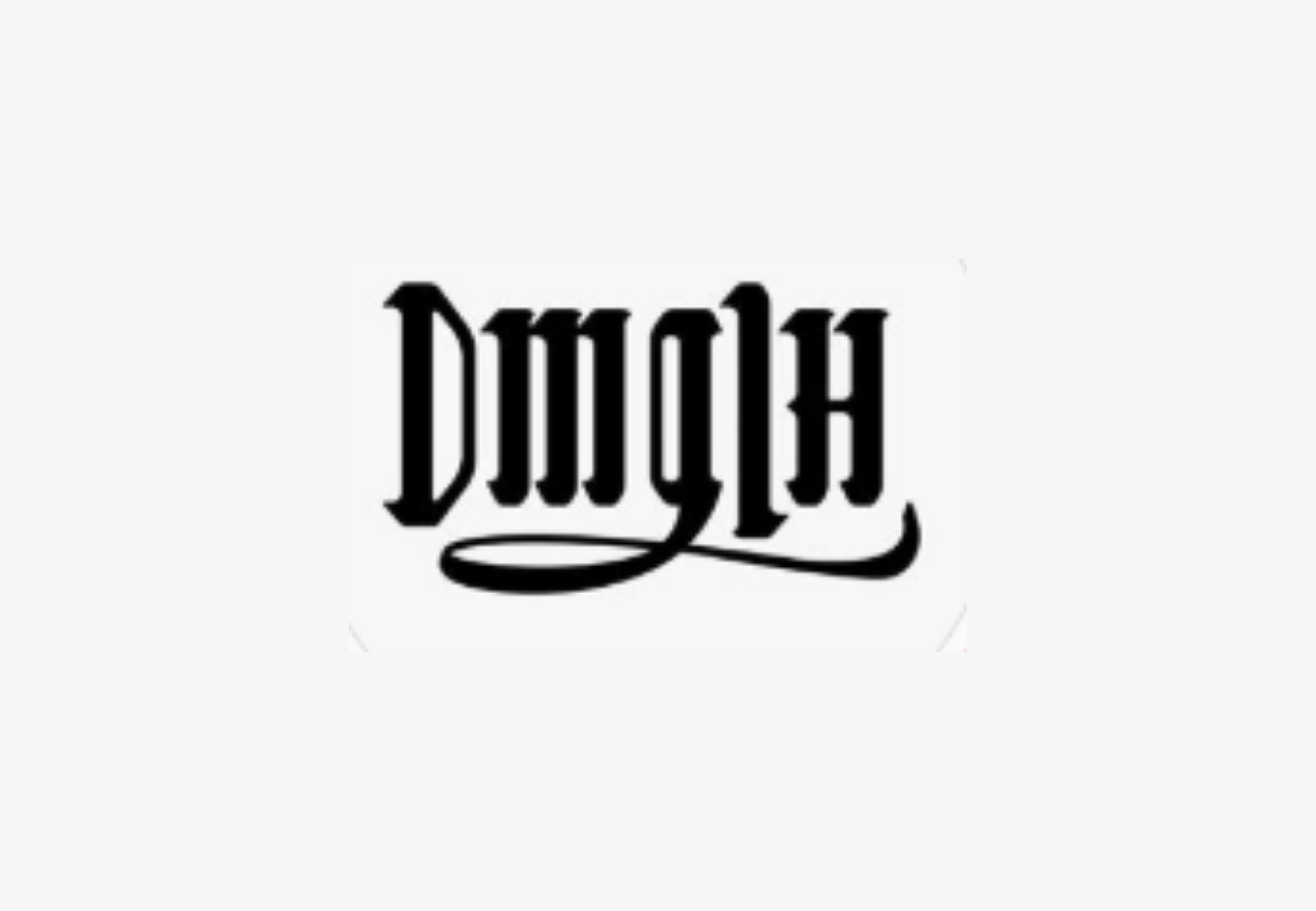 A young artist taking over the streets and artistic industry in Brazil called Daniel Magalhães has been growing in popularity rapidly throughout Southern America and is looking to enter the European and North American markets.

Some of his greatest work has taken in the form of grafitti, however, not all his art is on walls, but also on other materials/surfaces, such as sneakers, jackets, Iphone cases and more.

As a child, Daniel always had a passion for art and at a young age showed interest in painting, doodling and, of course, drawing. All these different version of expressing oneself, through shading, colouring, sketching and blending, led to him wanting to perfect his talent and craft.

When he grew older, Daniel was then introduced to Graffiti which immediately drew his attention and resulted in him making this his newest art form that he would perfect. Since then the South American has been practicing and through hard work has reached the status that he has today.

Daniel’s passion for football, art and culture lies deep within his heart and he is eager to continue to place his footprint on any industry where he will be able to create and let his skills take action. The opportunities for him are endless and countless and he is now currently creating his own studio where he will be able to start working on his many booked projects and promote his work locally in Brazil and internationally. 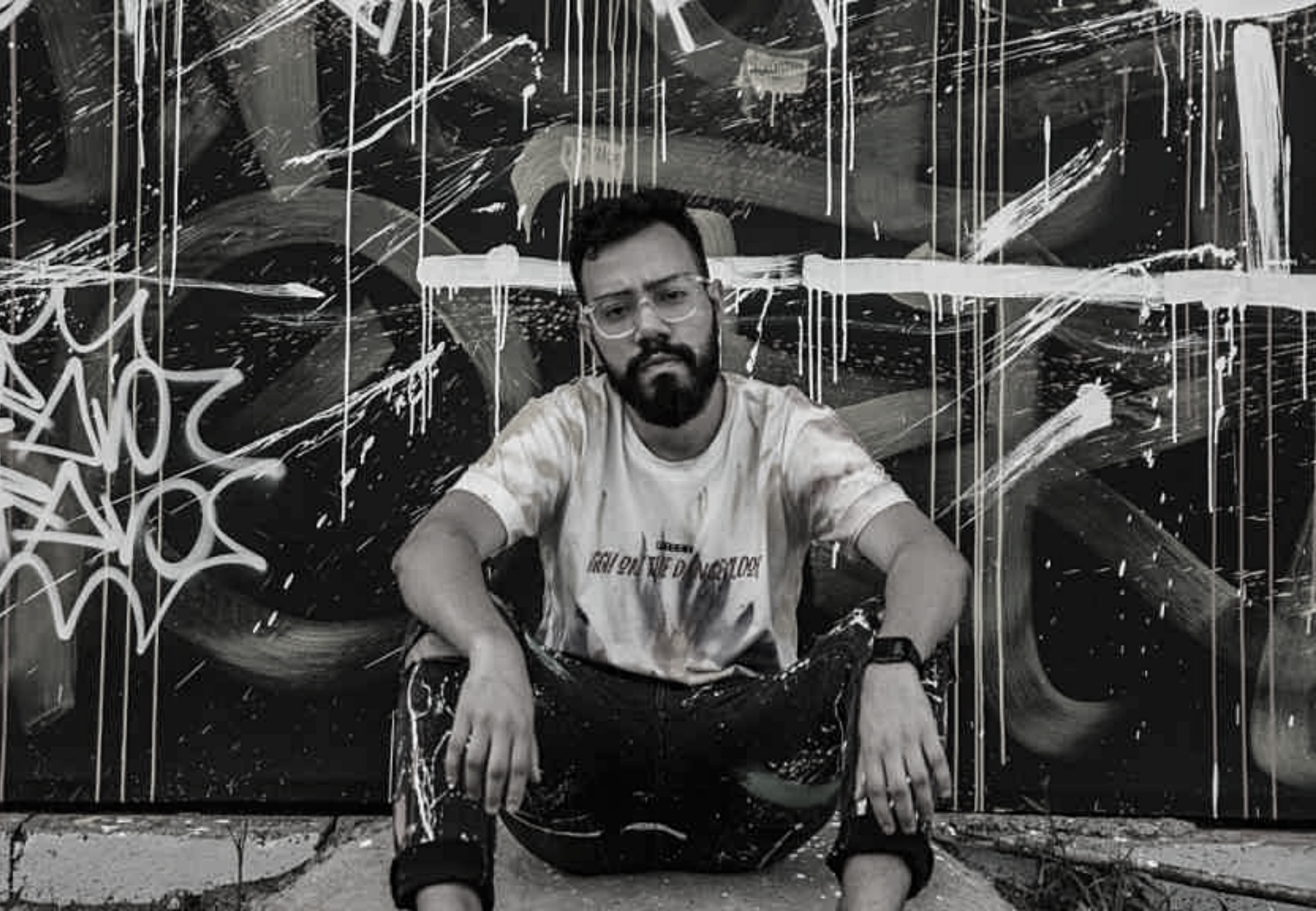 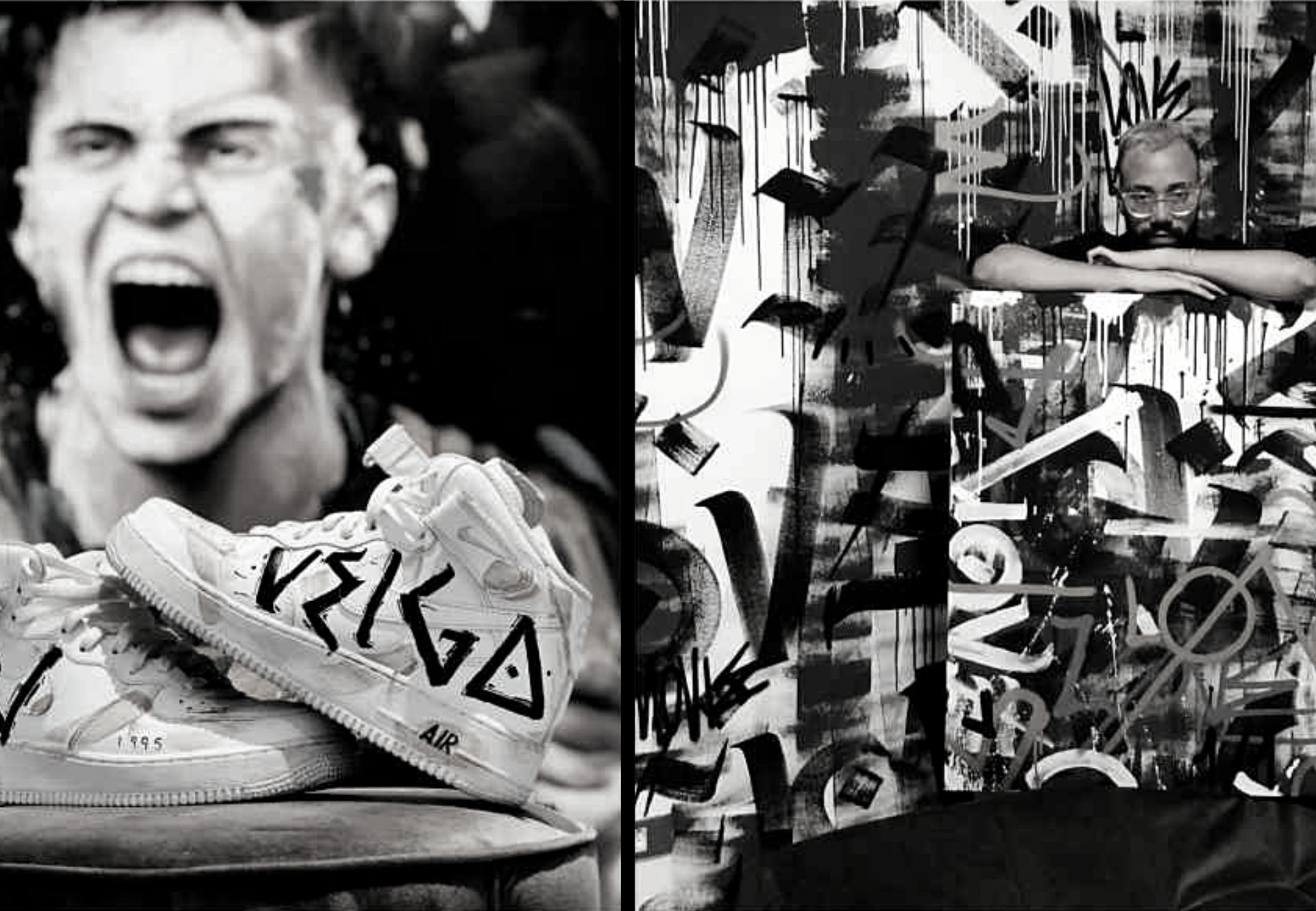 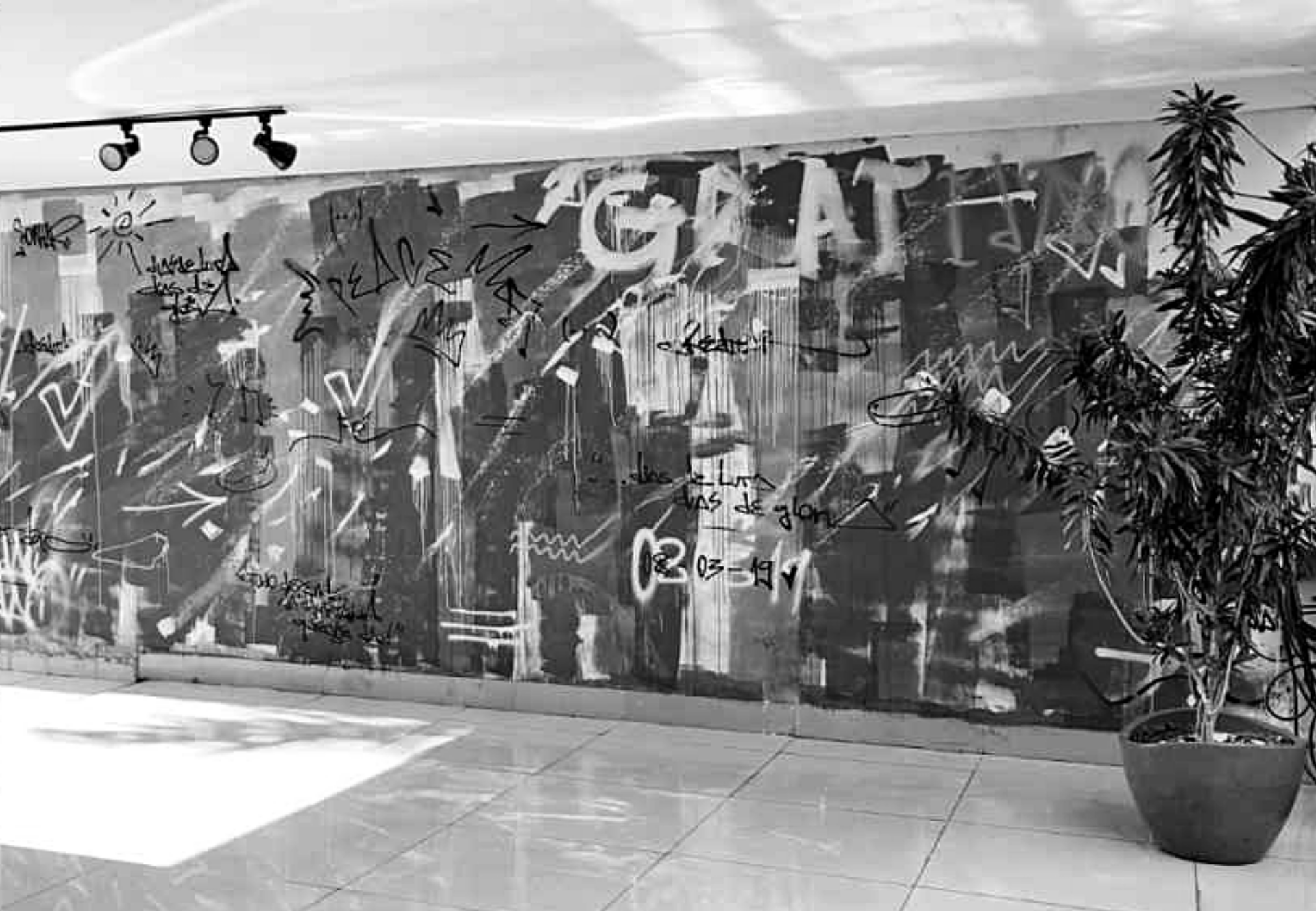 As stated earlier, he is not only linked to famous football players but also musical artists and other famous celebrities within the Netherlands.

Daniel created a jacket for Brazil and Real Madrid’s Wing-back.

Singer and Digital Influencer with over 4.4 million followers on Instagram.

Daniel’s art was featured on this show.