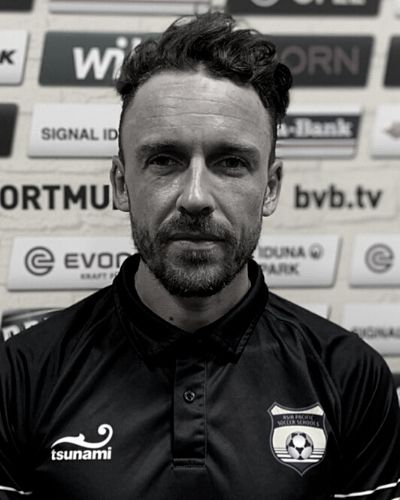 Born in 1985, 35, Chancy is a UEFA-A Licensed professional Football Coach currently working in Hong Kong. Chancy is working at a prestigious football academy, Asia Pacific Soccer School. He has been there since January 2014. With over 12 years of professional academy coaching experience, the South African is seeking new opportunities in Europe, where he will undoubtedly continue to learn and develop.

Chancy’s coaching career started in January 2010 when he became the Head Coach of MFA Taiwan/Shenzen (Taipei City). MFA is a football academy that worked with talent from various age groups and developed them to become top-class talents in Asia. His first task was creating a new innovative coaching curriculum and delivering sessions to different age groups. At the same time, marketing/promoting the academy and employing new coaches while training and educating them. Chancy remained at MFA Taiwan/Shenzen until November 2013, where he sought to find a new challenge that would help him learn, develop and grow as a football coach.

In January 2014, an opportunity to work at one of the most prestigious and well-known football academies in Hong Kong, Asia Pacific Soccer, opened. Initially hired as a senior coach, he was quickly promoted to Head Coach of the academy. Chancy fulfilled similar roles to his previous job. He created and managed training programs at the academy while developing their coaching staff, improving standards both on and off the pitch.

In addition to this, his new roles included:

– Leading the U-11 and U-18 through training and matches (local and abroad),

– Attending games as a scout and finding talented players.

He prepared tours against top European teams, such as Dortmund, Bayern Munich, Manchester City, and Barcelona. An incredible learning experience.

In 2017, he decided to implement his entrepreneurial skills and create XIBOBO Football Development. This company seeks to work specifically with players, create position-specific training programs, develop proficient technique through ball mastery, and build strength and condition programs along with match analysis.

Furthermore, the South African teaches his clients how to motivate themselves regarding training and working hard to achieve their goals.

XIBOBO Football Development has grown over the past four years, with talented footballers having improved and mastered basic football skills under Chancy’s supervision.

Having worked over a decade in football academies, managing, coaching, educating, Chancy is highly skilled and wishes to continue growing, learning and developing his experience and knowledge in football coaching. In addition, he seeks new challenges wanting to move into coaching U-21 squads and becoming assistant trainer/coach for the 1st teams. 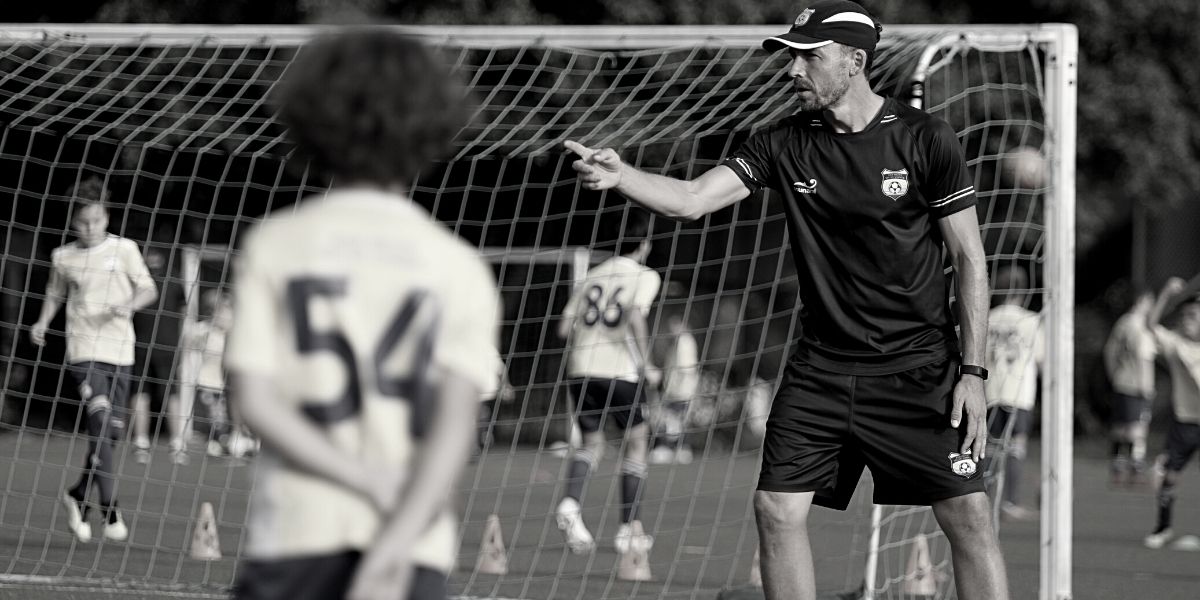 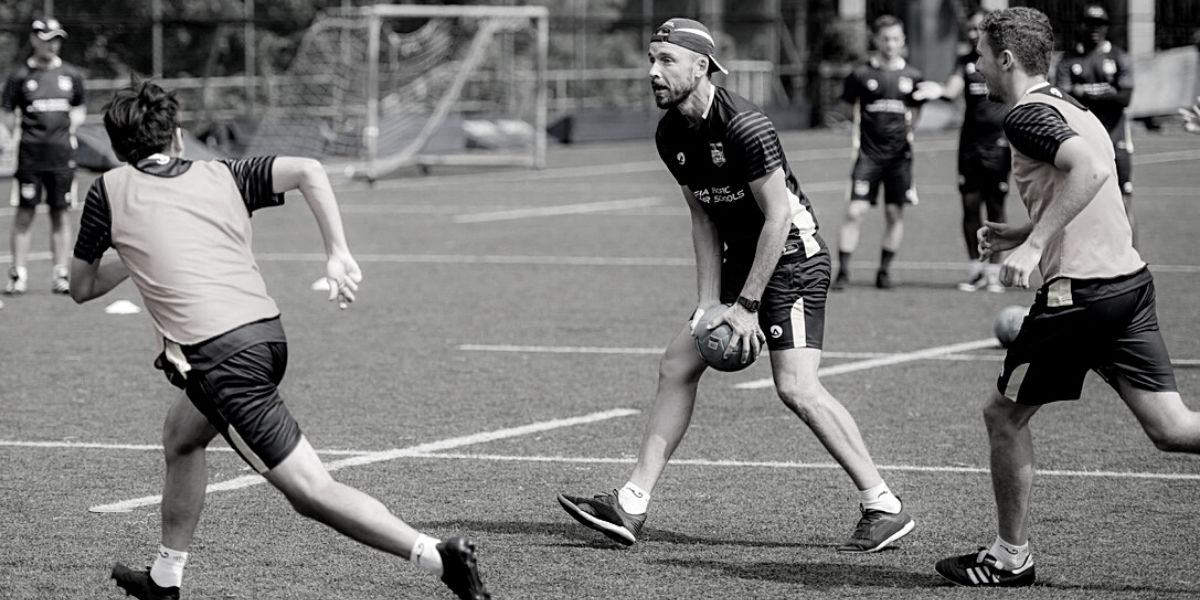 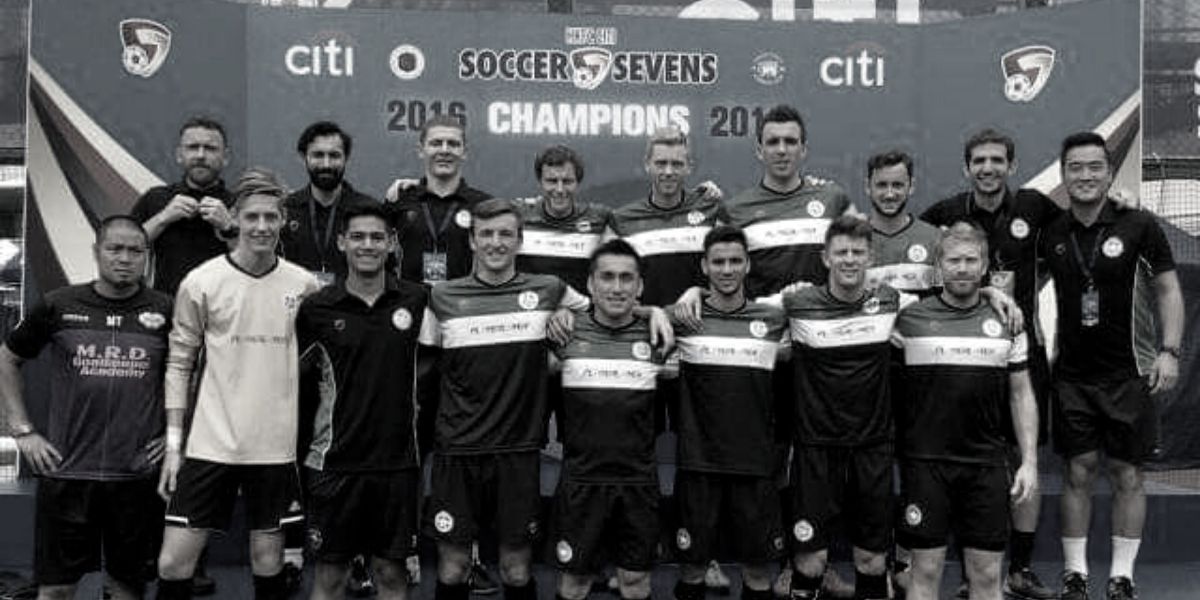 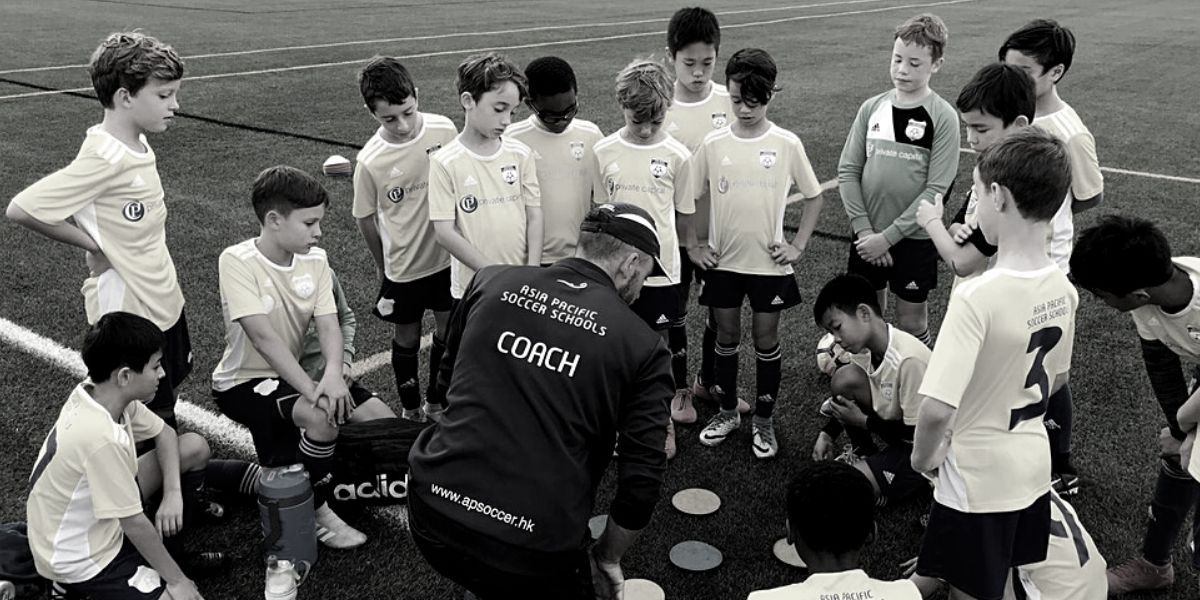