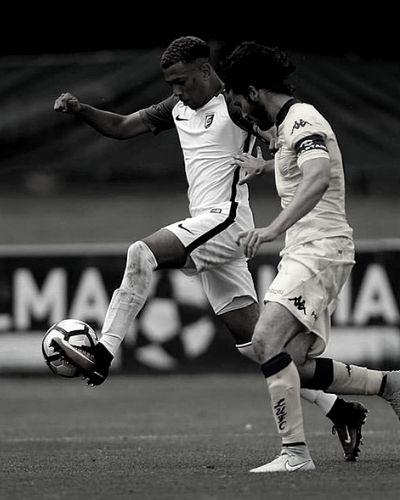 Brian Testolin [03-09-1997] a fierce force  standing at 178 cm with quick speed and agility to cause his opposition to fear him.

The Italian/Colombian was born in Portugal, however, moved around while he was a child/teenager in pursuit of growing as a football player and joining a top tier team. With his EU background he made the most of it and made his way to England to play for Fulham FC u9-u13. After his time at the Cottages, he made a big move in 2010 to Barnet FC  where he was given a two year scholarship as an u15 player and played until 2015.  He made his first team debut at 17 years old which is a huge achievement and dedication to his hardwork and talent. In 2015 he made a move to Dulwich Hamlet FC where he made his debut in 2015. He was the second highest goal scorer for the u18 side with 28 goals and 17 assists.

In 2015/2016 he attended the Nike Most Wanted and Nike Football Academy where he was picked as one of the 32 top talents from over 5000 players. Training at Manchester City’s training grounds and playing in France he was unfortunately not chosen to be part of the final 7, however, gained a lot of experience and grew mentally from his time at the academy. He had played against teams such as Leeds United and Huddersfield and received excellent feedback from world class coaches from the Nike Academy such as Paul Butler, Matt Murray and Jon Goodman.

In 2016/2017 Brian attended a football academy in England called Queens Academy where he then joined a Youth Alliance League and he would play every Wednesday. While playing for the academy he also played for Chesham United FC to try and push and make the 1 Xl, however, was injured and was not able to play for the second half of the season. He ended the season of with 15 assists and 7 goals. Since then he was on trial at Bristol Rovers FC in 2017 and in 2018 he played for Uxbridge FC and Hanwell FC to gain more match time and grow. In 2019 during the pre-season up until September he had scored 12 goals and 5 assists, however, received another injury resulting him in little game time and remaining on the bench. 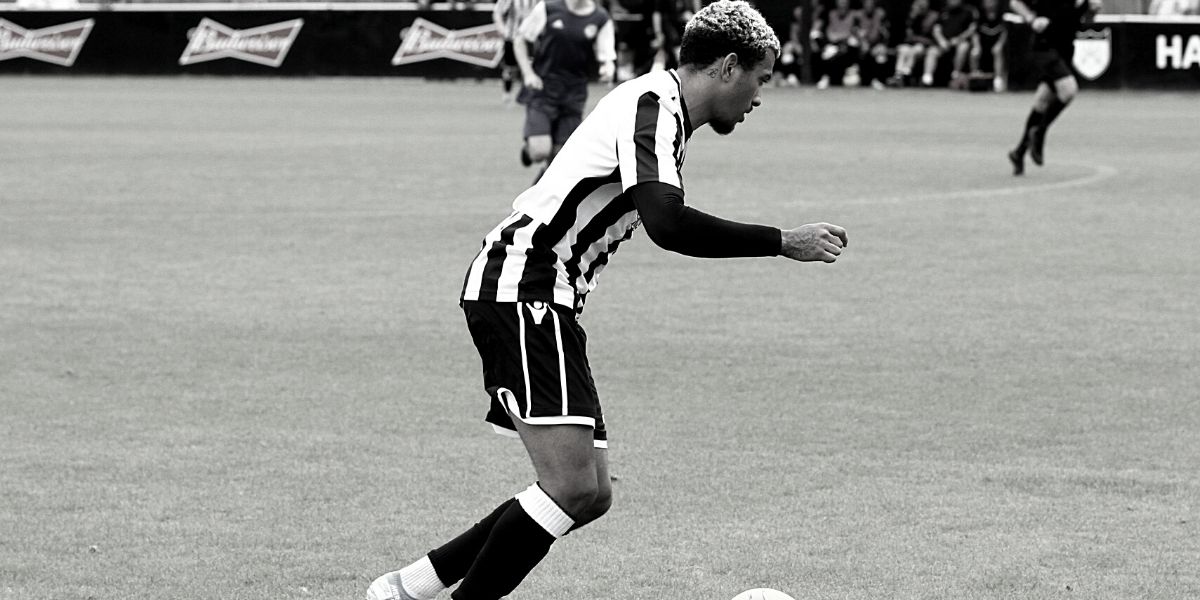 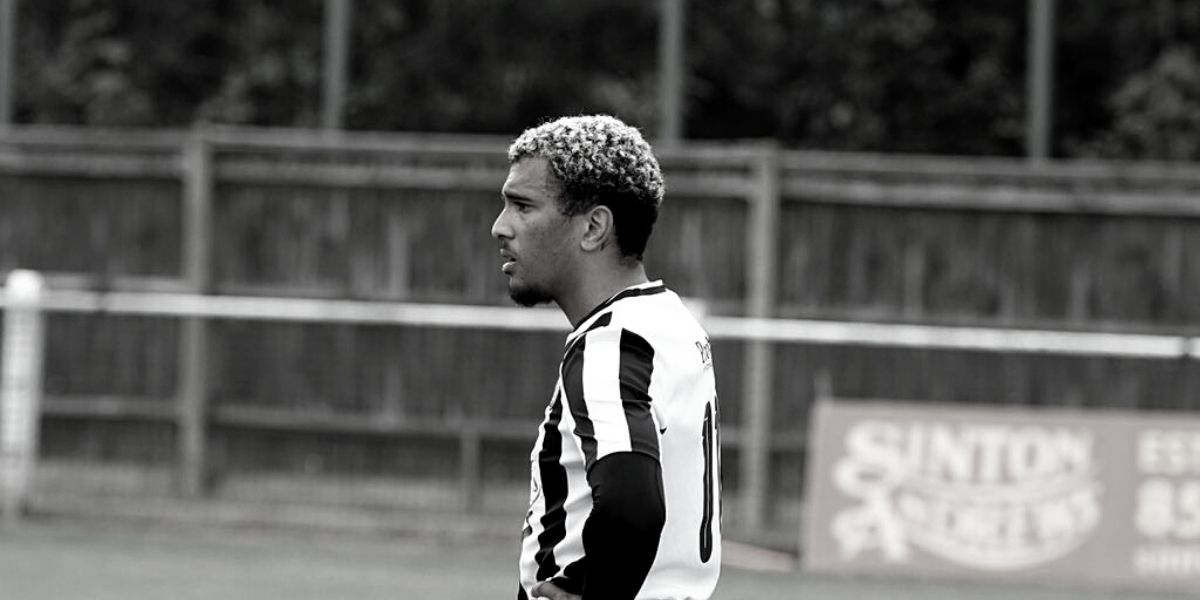 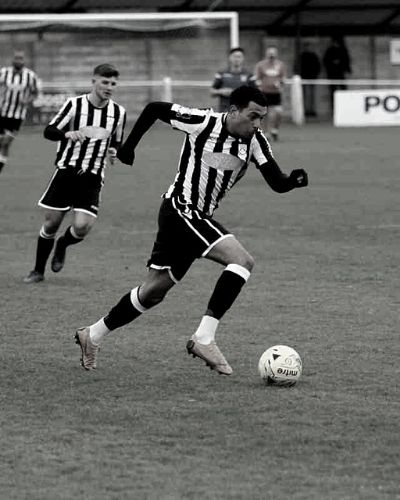 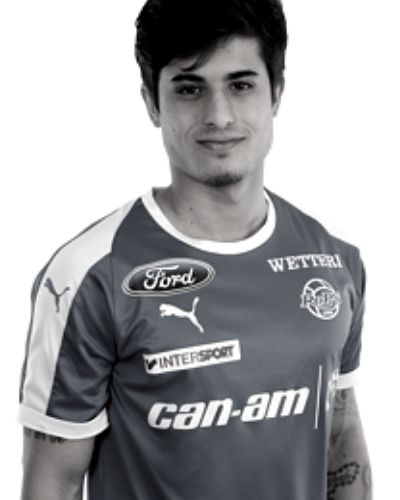 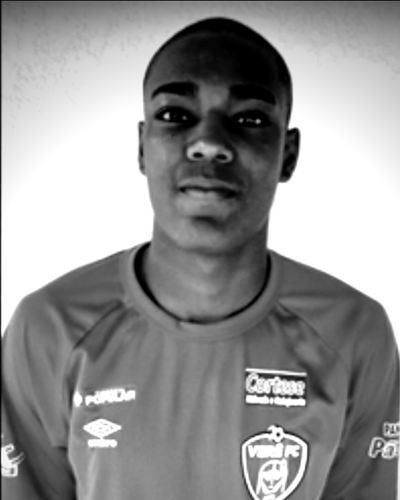