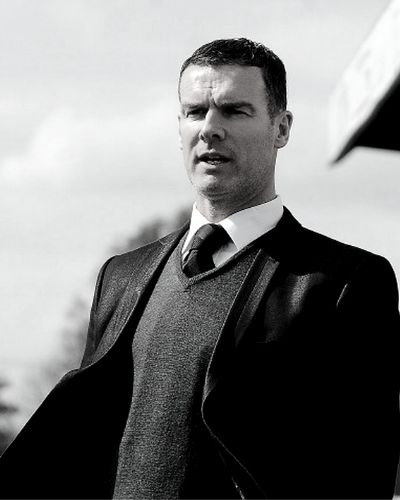 Brain Reid, 50 years old, is a highly qualified and skilled UEFA Pro Licensed coach coming from Scotland. He was born on the 19/06/1970 in Scotloand. As a ex footballer, having played for several prestigious clubs in England/Scotland, such as Rangers FC, Burnley, Black Pool and Dunfermline Athletic FC, he now takes his player experience into coaching football clubs. The passion and commitment to football remains within Brian and is seen in the way he coaches, mentors players and guides them to improving themselves. With years of learning and coaching he now possesses a UEFA Pro License and seeks to coach and be involved with the top teams of Europe.

Brian’s coaching career started in 2007 where he was offered the chance to be the manager of Ayr United FC. Some of his responsibilities included: budget planning together with the board of directors, working together with the media, planning training sessions and managing the first team, buying and selling of players, recruitment and scouting of players. Brian was able to receive loads of experience regarding several matters which allowed him to grow his understanding of club management, both player wise but also businesswise.

He stayed at the club until 2012 and had achieved success in various ways at Ayr United FC. During his 5 years at the club he managed the team to an unbeaten season at home in 2008-2009, he promoted his club twice in three years, won manager of the month on 5 different occasions and managed the team to the National League Cup Semi Final. In addition he lead his team to the Scottish Cup Quarter Final in 2012 operating as a part time club.

In the summer of 2012, Brian Reid decided to move to another club and seek a new challenge which would help him grow as a manager. The next opportunity came in the form of being a match analyst at Falkirk FC. As a match analyst, he was required to attend the matches of Falkirk FC and write a detailed analysis of the game which would help the coaching staff to improve their performances.

In addition to working as a match analyst at Falkirk FC, Brian was also a match report and a scout at Bristol City FC. Here he was also required to attend fixtures and identify/scout new potential talents and conduct match analyses. Both these experiences gave Brian the knowledge and depth to learn how to critically analyze matches, notice key factors which determine the outcome of matches and more. Mastering these skills has allowed the Scottish coach to take this into his future and add extra value at new clubs.

In January 2013 Brain Reid moved to the Philippines where he was offered the chance to be the manager of Global FC Philippines, top tier team, as well as the U-23 Philippines national youth side. This allowed him to gain international experience and coach a national side and apply all his skills and knowledge which he has learned and developed. Having stayed there for a year, Brian was able to have learned a different style of football, how leagues differ and work with some of the most prestigious coaches and players in the Philippines.

After his time in the Philippines, Brian was hired by Coventry City FC as a scout in January 2014. Here he was required to fulfill the role of a scout and find promising talents and bring them to the manager’s attention. However, in April 2014 he was offered the managerial position at Nuneaton Town FC and, in addition to this, he was also offered the opportunity to become the academy coach for the U-18 and U-23 at Coventry City FC.

After Brian’s time at Coventry City FC and Nuneaton Town FC, he became the manager of Stranraer FC (league two club, Scotland) in May 2015 and stayed there until January 2017. At the Scottish club he was able to continue developing and growing as a coach and fine tune his coaching and leadership skills. In February 2017 he became a scout for Dumbarton where he was responsible for scouting and recruitment of young and talented players.

In Jan 2018, Brian decided to one again broaden his horizons and go to Cyprus and coach at Pafos FC which is a 1st tier team in the Cyprus Premier league. The Scottish coach has remained at Pafos FC and continue to coach there and develop himself further as a UEFA Pro licensed coach. 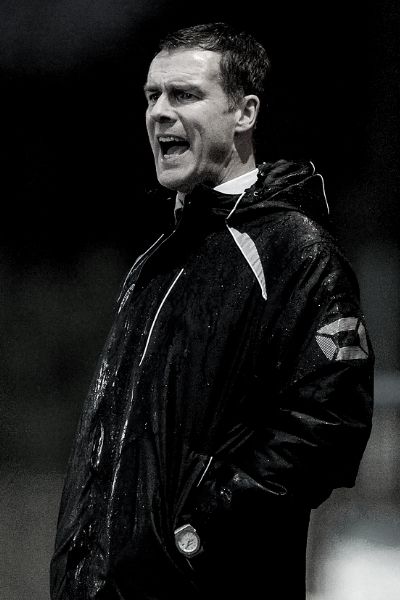 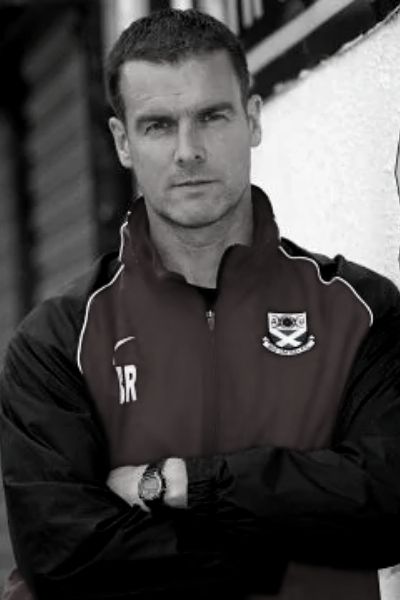 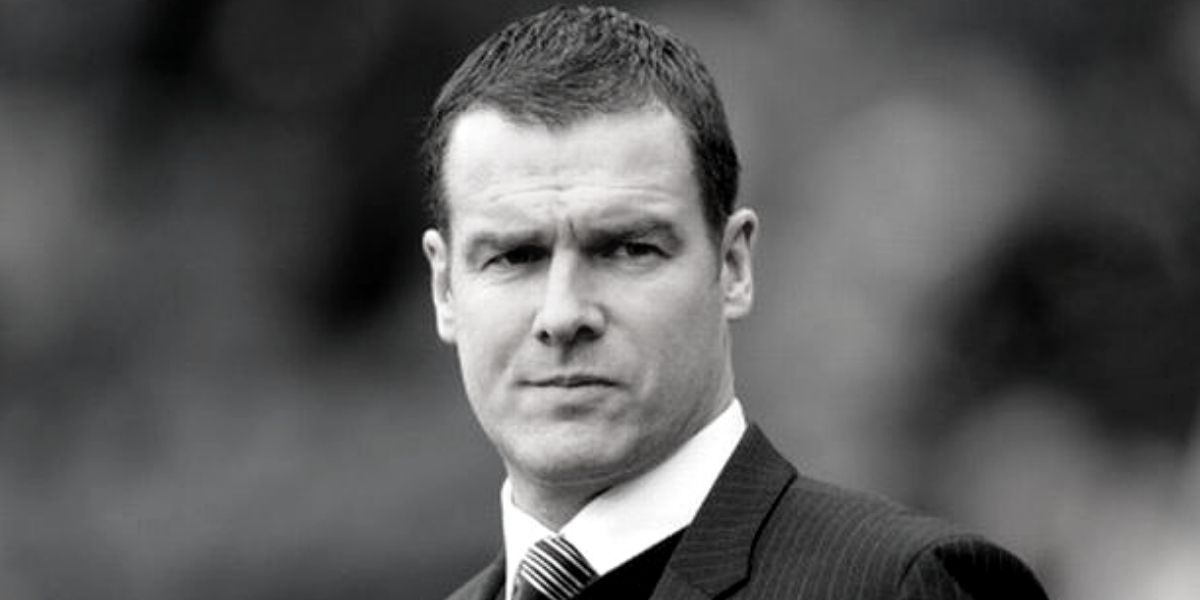