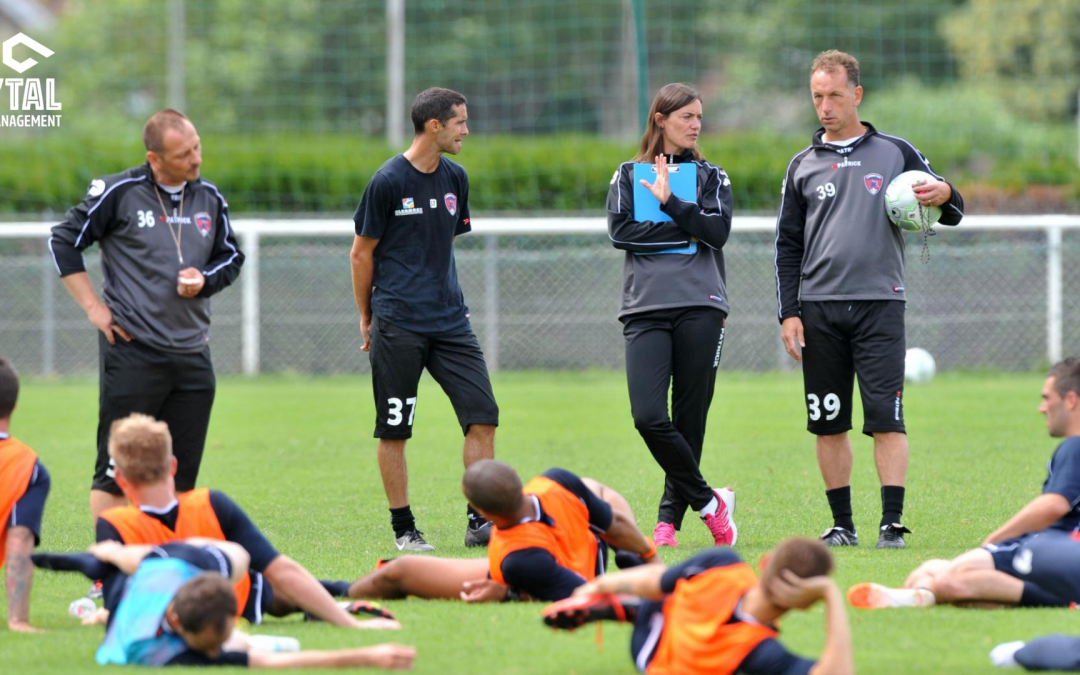 Few women stand out as coaches of a men’s football team. The few women who make it to this level are primarily professional players, but above all they are passionate about football and will do anything to make their dream come true.

A remarkable player, Carolina Morace has had many successes, including twelve Italian championship titles. In 1991, she graduated as a coach and took over the management of the women’s club Lazio. Following this, she was appointed coach of the men’s professional club, AS Viterbese Calcio in Serie C1. She became the first woman in history to coach a men’s professional club. However, not being able to bear the strong media pressure, she resigned after two games. 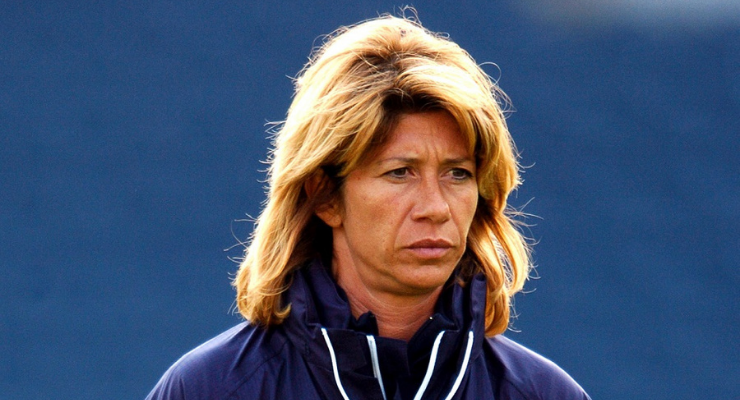 Corinne Diacre played her entire career at ASJ Soyaux, where she later coached the women’s team for six years. She also played for twelve years in the French national team. Corinne Diacre was then promoted to coach the men’s football team of Clermont Foot 63 and thus became the first female coach of a professional men’s team in the long term, coaching from 2014 to 2017. She is currently coach of the French women’s team. 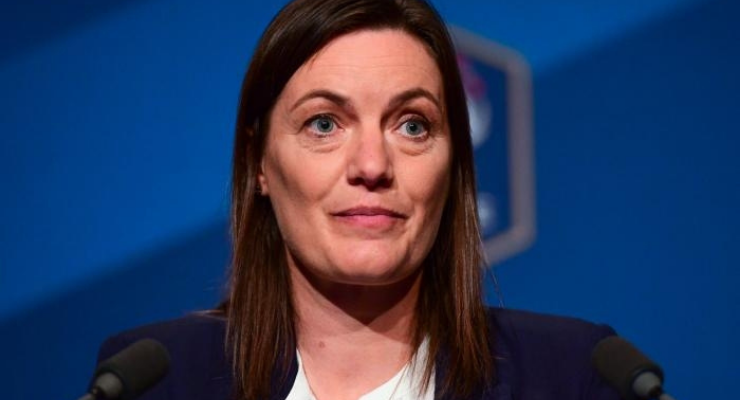 With no women’s team in her country, Salma Al-Majidi follows her brother to his football training sessions and gradually learns the trade. She watches the players on the field and discusses with her brother the techniques taught after training. Her brother gave her a chance to work with him. Then, she went on to coach the under-16 and under-13 boys at the Al-Hilal club in Omdurman. She thus became the first Arab and Sudanese woman to coach a men’s team. As a reminder, Sudan is a predominantly Muslim country and does not have a women’s football team, as this is prohibited. In 2015, she was voted into the BBC’s 100 Women Who Inspire list. In the meantime, we hope to see the creation of a women’s team in Sudan one day. 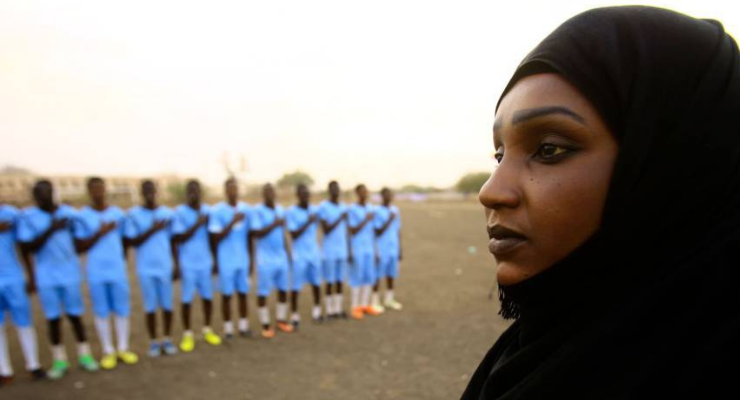 After more than 10 years as captain of the Egyptian women’s national team, she became the first woman in the country to coach a men’s team with Ideal Goldi in Giza, a fourth division men’s club. This is a major breakthrough for women in a country where football is predominantly played by men. For Faiza Heidar, the next step would be for men’s football to see her not as a woman but as a coach. 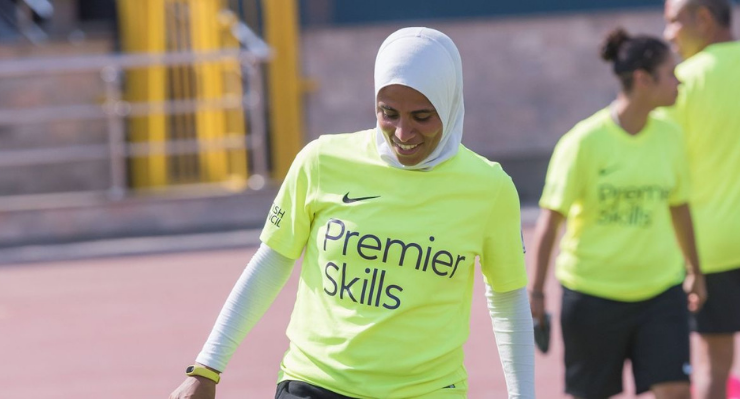 She was the first woman to coach a first division club in Asian men’s football in 2015. She achieved the feat in 2016, becoming the first female coach of a men’s team to win a top flight championship. In 2016, she also made the BBC’s 100 Women of the Year list. 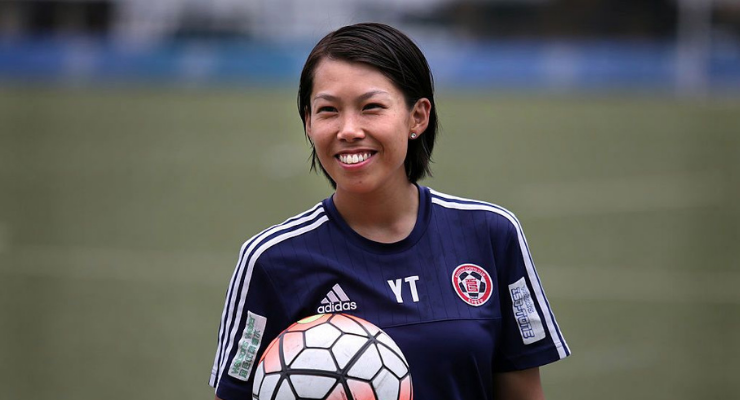 This Premier League season has been as entertaining and enticing as all the previous seasons considering the Corona Virus pandemic and the closed-door football matches. With an unpredicted domination from unexpected clubs such as, Everton, Leicester and Aston Villa,...
Lees meer