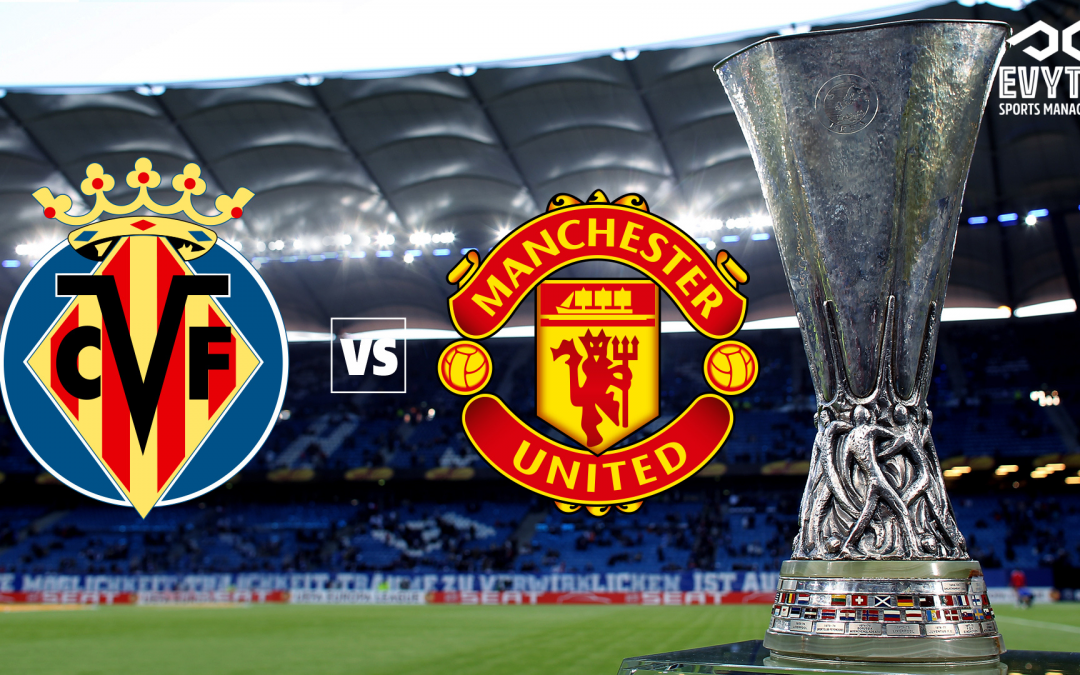 Later tonight at 21:00 Central European Time, the Europa League Final between Villareal and Manchester United will commence. The final will be played in the PGE Arena in Gdansk, Poland. This match will be the 5th time that both teams have played each other in competitive matches. The last time these two sides played each other was in their Champions League runs in 2005-2006 and 2008-2009 seasons respectively. This final will be very exciting for both fans, and their respective seasons and progress in European tournaments will come to this final conclusion tonight. What is great news for the club’s fans is the fact that there will be approximately up to 9,500 fans allowed inside the stadium. This will lift the overall atmosphere for the important occasion ahead. Further discussion and analysis on both teams and what this European final means to them will be below. 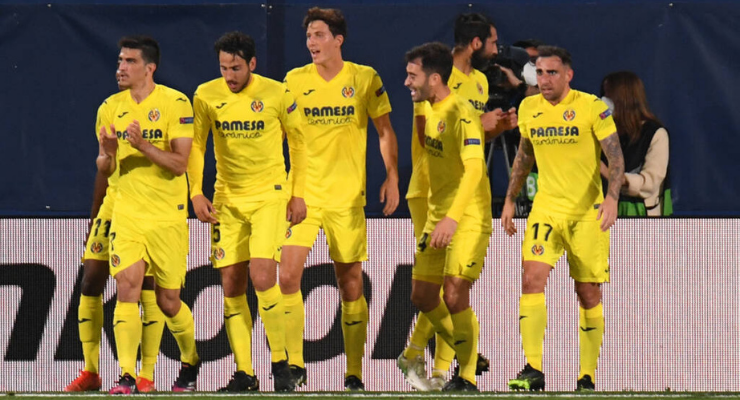 What it means for Villareal FC

A fantastic occasion and event is in place for the Spanish side, especially given the fact that this final will be their first ever major European final in the club’s history. If they manage to win this match against 2nd place in the Premier League Manchester United FC, it will be Villareal’s first European trophy in their cabinet. Villareal are also the 11th different Spanish side to reach a European Final. Domestically, Villarreal did relatively well, finishing the season in 7th place, with teams such as Real Betis, Real Sociedad, Sevilla, and the big 3 in La Liga, finishing higher. Unai Emery, the club’s manager, has done very well in the Europa League tournaments, winning it 3 times with Sevilla FC and reaching 5 finals in total. Overall, the team has a collective strength and their understanding of Emery’s tactical style makes them a competitive opponent against one of the biggest clubs in the world, Manchester United. It would be, however, a historic win for the Spanish side, to win as underdogs against Manchester United and to also attain their first major European trophy along with that. 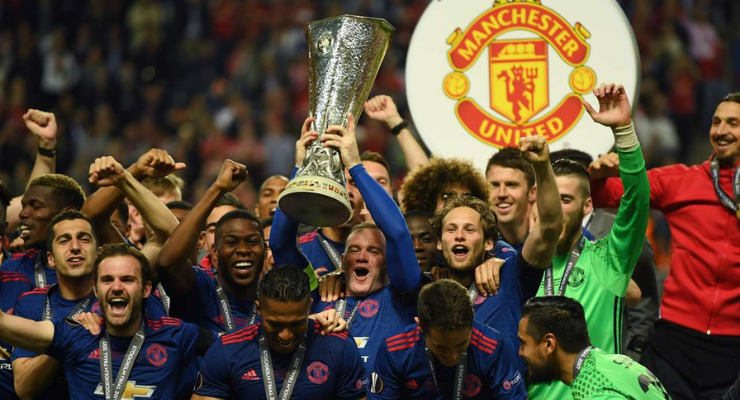 What it means for Manchester United FC

Manchester United have reached domestic and european progress but have not made the final step into success in winning trophies in recent years. The last trophy won by Manchester United was the Europa League in 2017 against Ajax FC. This is the second time United reached the latter stages in the Europa League tournament in consecutive seasons, having reached the semi-finals last season against Sevilla. A major blow for the English-side, however, is the absence of English international defender Harry Maguire. Having suffered an injury weeks ago, he is still not fit and able for this big occasion. If Manchester United win this final, it would be the first under manager Ole Gunnar Solskjaer as well. With a high-quality squad and players such as Bruno Fernandes, Paul Pogba, Marcus Rashford, and Mason Greenwood, United are set to be the favourites for this match. Manchester United have a long and successful history with European competitions. They won the Champions League trophy in 2008 against Chelsea FC. While not winning the final, they played Barcelona FC in two Champions League finals, one in 2009 and the other in 2011. Due to their long trophy drought, especially in the Premier League where they last won the title in 2013, a trophy for this manager and this group of players would be a real boost to their morale and confidence going into the next season.